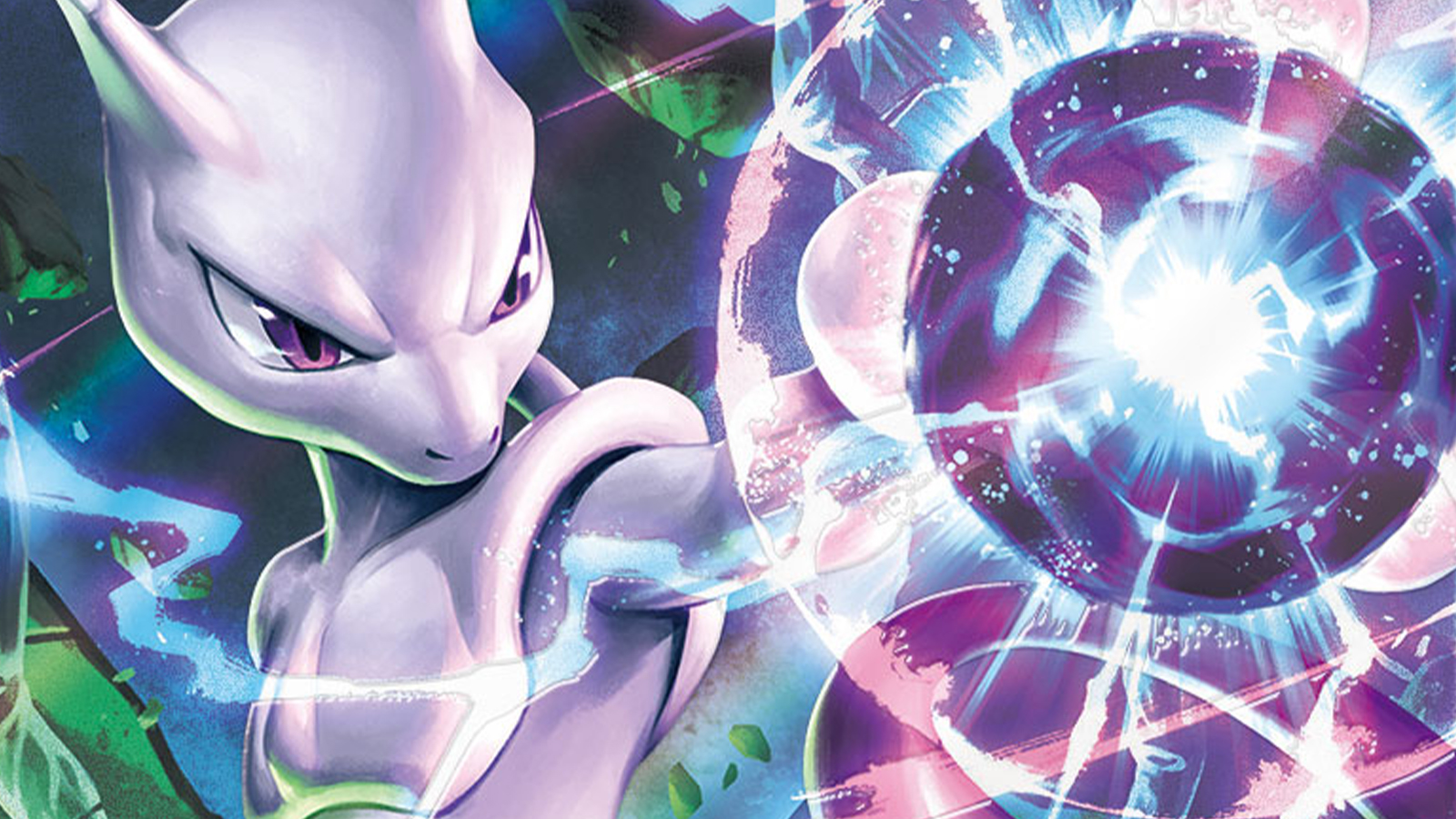 All of the regular cards included in the upcoming Pokémon Go-themed TCG set have been revealed. These include the already revealed cards including Radiant forms of Charizard, Venusaur, and Blastoise, and plenty more.

Many of the cards in the set include unique Pokémon Go-like art styles to celebrate the collaboration between the two Pokémon properties. This isn’t the case for all cards.

To celebrate the Pokémon Go collaboration, each of the regular cards that is not full art is branded with the Pokémon Go logo stamp. Among the cards in this set are two VSTAR cards. Both of these have previously been revealed and are for Mewtwo and Dragonite. The set also includes a fourth Radiant card for Eevee.

You’ll also find a VMAX card for Metmetal, though this was already revealed.

You can check out all of the regular cards curated by PokeBeach here.

While these are all of the regular cards that will be joining the Pokémon TCG with this set, there are also new Secret Rare cards to join them. As of right now, these cards have not been shown, but they are expected to begin leaking early next week ahead of the set launching in Japan.

If you’re in Japan, the wait to get your hands on these cards is almost over, but for those in the west, it will take a little longer. This set is scheduled to arrive in stores around Japan on June 17 and then will get its international release on July 1.

All of these cards will appear in the international release of the set.