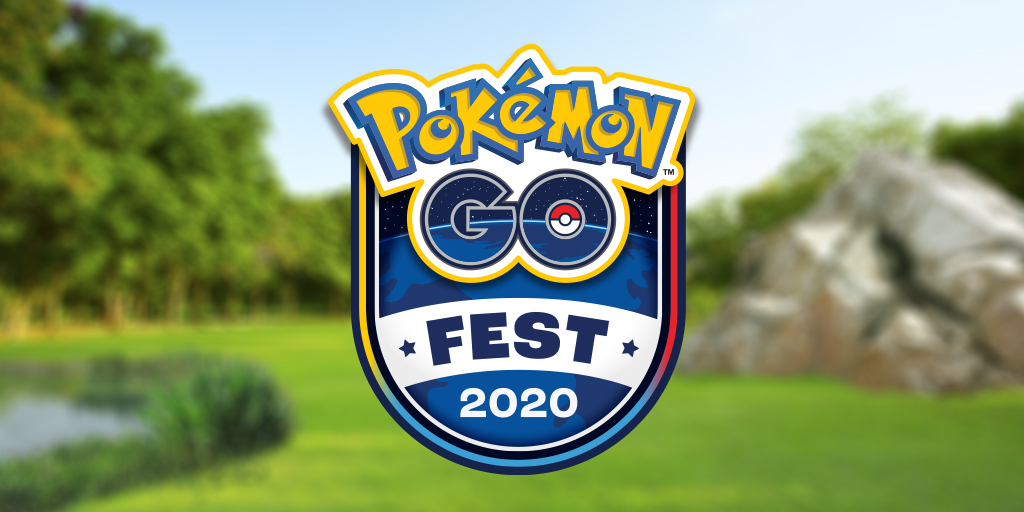 After making that change, the developers announced that a make-up event would be held at a later date to cover the issues. That habitat block event is now scheduled to run for three hours on Aug. 16 for any player who purchased a Pokémon Go Fest 2020 ticket, Niantic announced today.

All Pokémon that were featured in the Fire, Water, and Friendship habitat hours will be appearing in the wild throughout the day. Grass and Battle habitats didn’t face as many problems, so they have been removed for this make-up event.

Incense will be more effective at attracting the featured Pokémon and certain featured Pokémon will appear only when attracted by Incense. There will also be a special free box featuring two Incense and two Remote Raid Passes, though it’s unclear if this box will be exclusive to ticket holders.

Here are the dates for each habitat, with all times being set to your local time.

This event will also be running during the Ultra Unlock bonus Unova Week, so you can expect to find special encounters across the board even if you didn’t participate in Go Fest.