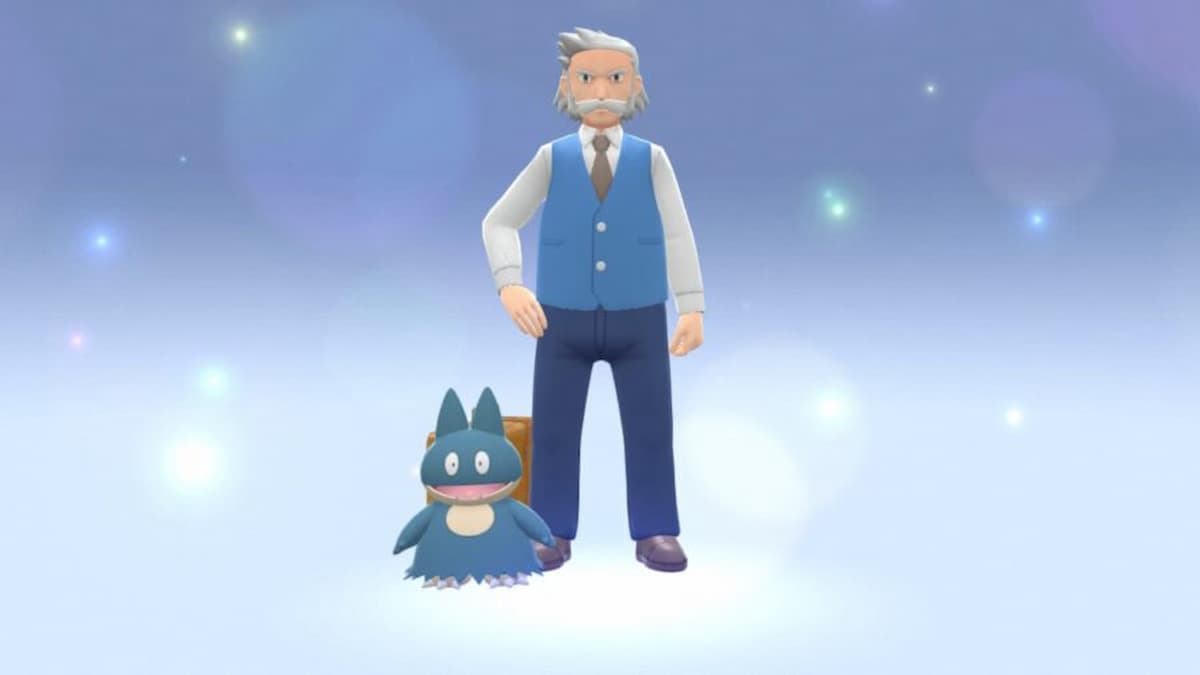 Pokémon Brilliant Diamond and Shining Pearl launched last November and quickly set a pace to become the best-selling Pokémon remakes ever, reaching 13.97 million units sold before the end of 2021. That record has now been shattered, with BDSP reached 14.65 million units total through Q4 2021.

Sword and Shield still lead all Switch Pokémon titles at 24.27 million units sold, which previously overtook Gold and Silver’s 23.1 million lifetime copies sold at the end of 2021 to become the second-best selling Pokémon games ever.

Pokémon Legends: Arceus is also off to a strong start, selling 12.64 million units sold through March 31, putting it on the edge of cracking the top 10 Pokémon titles in terms of sales after just two months on the market. Ultra Sun and Ultra Moon also hit a new milestone, surpassing 9 million units sold on the Nintendo 3DS.

Pokémon overall had a big year on Switch, recording a total of 30 million copies sold across all of its available titles, including New Pokémon Snap. Of those 30 million copies, roughly 27.29 million were sold just within the last six months with the launch of BDSP and Legends: Arceus.

The Switch itself surpassed 107 million units sold, with Nintendo noting 39 different titles have now achieved over one million units sold on the Switch, including 26 Nintendo titles and 13 titles by other software publishers. This includes the highest annual software sell-through for a single family of the company’s hardware ever.