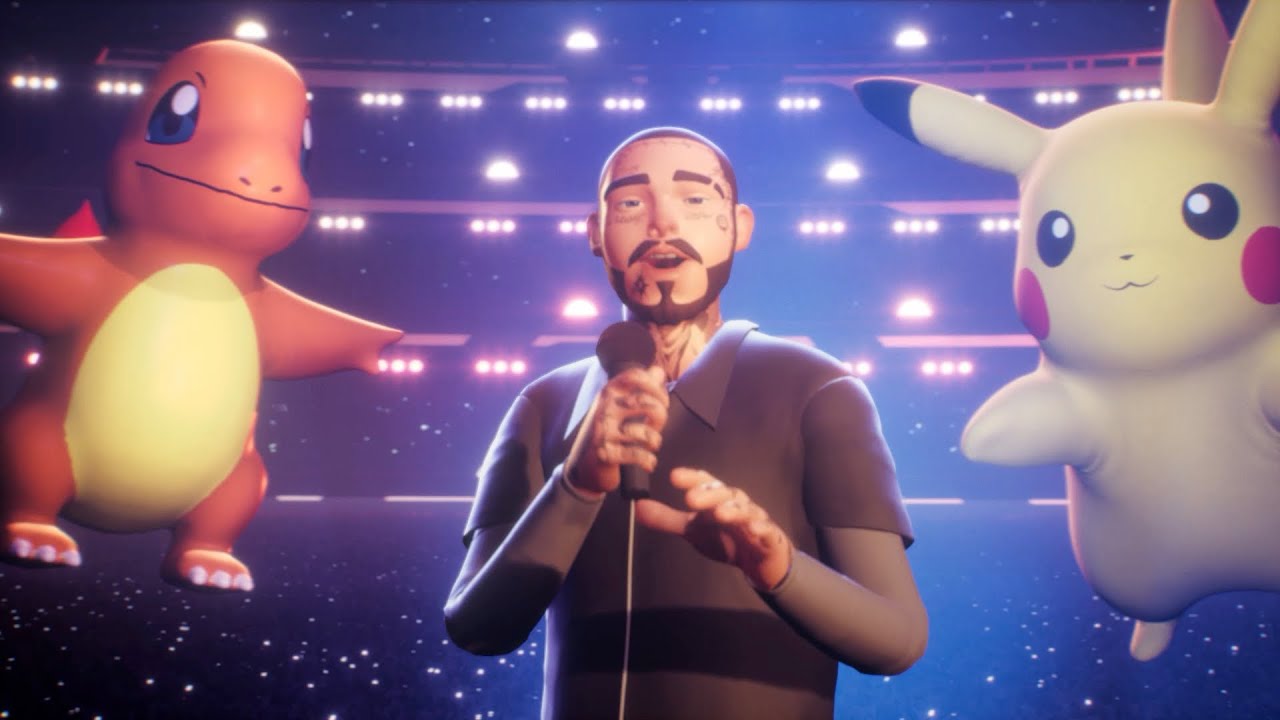 P25 Music is a program in partnership with the Universal Music Group that will have multiple high-profile musical artists working with The Pokémon Company throughout the year.

Along with Post Malone, fans already knew that Katy Perry was also included in this project thanks to an earlier announcement that revealed the P25 Music program was in the works. At the end of the virtual concert, The Pokémon Company announced J Balvin was joining the pair as the year-long celebration continues to expand.

We know a little bit more about the scope of the P25 Music program now thanks to a new press release, which confirmed these partnerships are leading up to a year-end digital album release. The album will be titled Pokémon 25: The Album and will be released by UMG’s Capitol Records.

In total, the album will feature 14 songs from 11 different UMG signed artists, including Katy Perry, J Balvin, and Post Malone. As of now, only Post Malone’s surprise original cover of Hootie and the Blowfish’s Only Wanna Be with You has been shown of the tracks that will be included on the final album.

You can watch the full Post Malone Pokémon 25th Anniversary virtual concert on the official Pokémon YouTube channel. More details about the next P25 Music release will be shared in the near future.