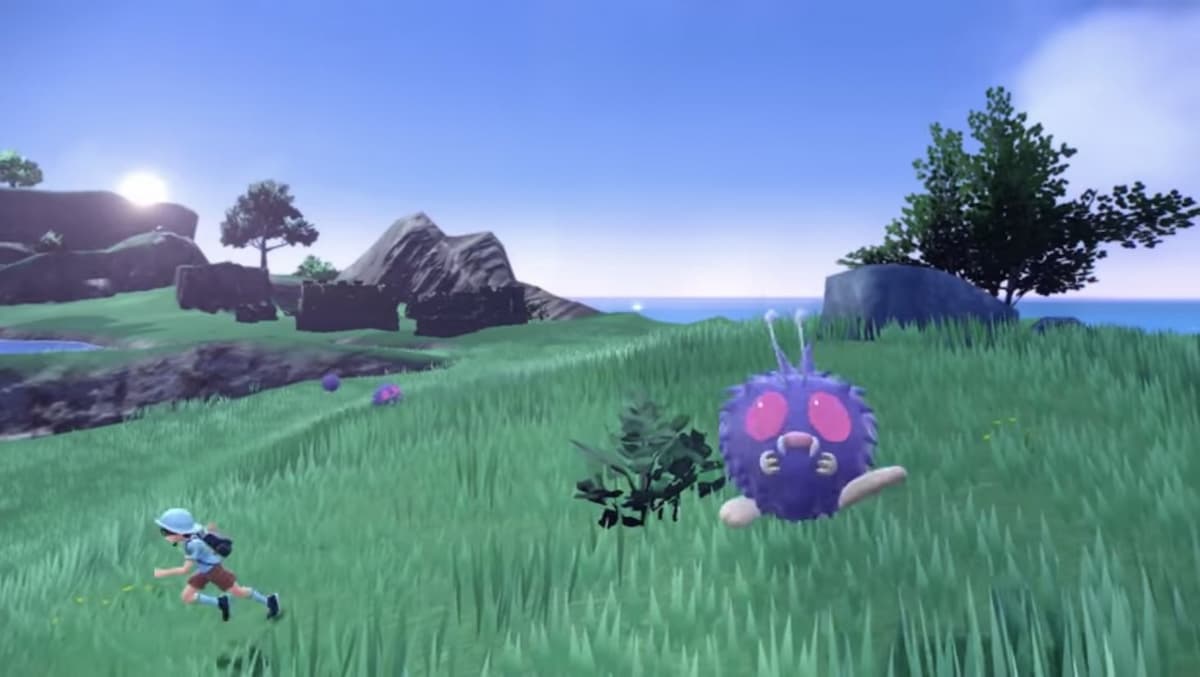 Leakers gonna leak. Or at least that is how it seems based on the massive number of details shared about Pokémon Scarlet and Violet less than two days after some of the main sources announced they would no longer be actively dropping information.

Instead of entering a drought, we now have more info on content that could be in the next Pokémon games than ever before, including the Ancient and Future Pokémon potentially being labeled as “Paradox Pokémon.”

Paradox Pokémon will be the shared label for these time-warped species that share ancestry with various existing Pokémon. And, as expected, these Paradox Pokémon will be exclusive to each version, with Future Pokémon appearing in Violet and Past Pokémon showing up in Scarlet—which fits the theme shown for both games’ box art Legendary and professor.

It appears Paradox Pokémon will not change the typing for their respective species too, with Paradox Jigglypuff seemingly still being Normal/Fairy-type, for example. Despite this, they will reportedly have strange names and now use anything like their related species, meaning it won’t be Paradox Jigglypuff like a regional form, but rather something new entirely.

It is still unclear what role these new species will play in the game’s story, but it seems like they will be freely catchable in the end game and can utilize the game’s “crystalization” mechanics. There are also some hints that Koraidon and Miraidon are Paradox Pokémon, but the logistics behind that if the leak of there being no third Legendary Pokémon is true are still a mystery.

In addition to more details about these new Paradox Pokémon, we also got info about what could be the replacement for core breeding mechanics and the Pokémon Amie, Refresh, and Camp modes from previous games—Pokémon Picnic.

In this mode, you will be able to wash your Pokémon, to varying degrees of success depending on species, which will restore HP and increase Friendship. Other mechanics will also be baked into this Picnic feature, including Eggs in some form.

There are also multiple additional mechanics being brought over directly or altered from Pokémon Legends: Arceus, including the excellent move learning system, Mass Outbreaks, and size variations. The latter also includes Alpha Pokémon, though they will be called something else according to the leaker.

Multiple details and hints about new Pokémon, forms, evolutions, and the region as a whole were also shared. Here is a roundup of those leaks from various sources.