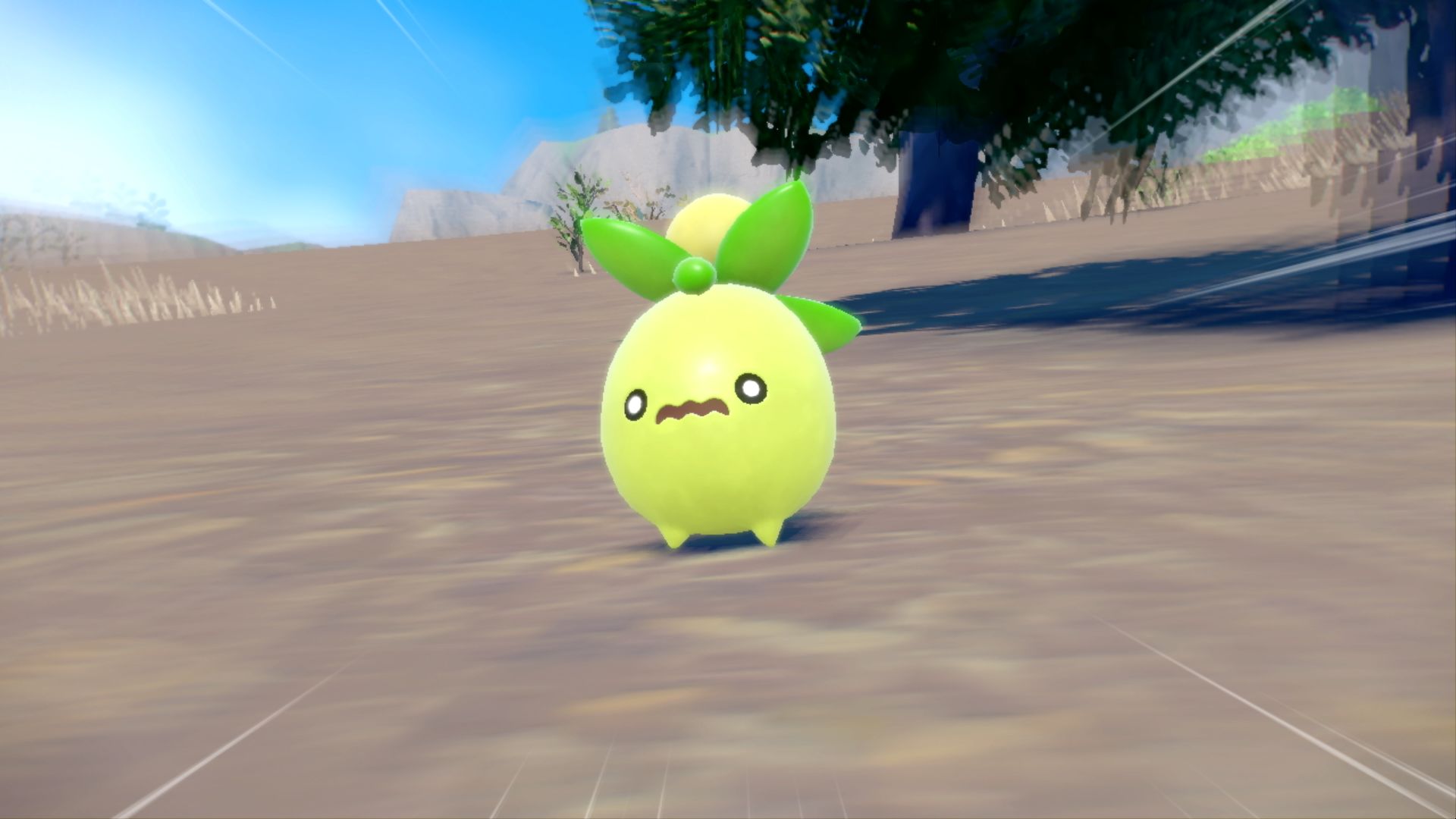 After a full week of continuous leaks, some of the details coming out about Pokémon Scarlet and Violet were starting to get iterative on a handful of mechanics. But in the latest round of translations, one of the main leakers has seemingly confirmed that Game Freak is completely reworking breeding—along with the first actual story spoilers and some other returning features.

Breeding has been included in Pokémon games since Gold and Silver, which introduced the mechanics alongside Eggs. It has become a staple of the franchise, with players using it to get Pokémon with specific moves, stats, abilities, and more.

The feature was entirely absent in Pokémon Legends: Arceus, likely because Game Freak didn’t see a reason to include a complex feature in such a new experience that wouldn’t use some of its key mechanics. But now, it looks like that was also a decision made because an entirely new method of obtaining Eggs will be introduced for Generation IV.

As of now, all we know is that breeding may not be included at all or at least in any semblance that has been previously used with a Daycare of sorts. Eggs are still going to be in the game but as part of a new method for obtaining them that could solve a lot of problems with breeding as a mechanic, such as making competitive team building even more accessible.

And while one core mechanic seems to be on the way out the door, it sounds like Game Freak is retaining raid battles in some form as multiplayer content—though there is also no information on that either.

This was also one of the first waves of leaks to include actual information about SV’s story, which the leakers have largely refrained from talking about up to this point for a number of reasons. But if this info is correct, the final battle at the end of the game will only feature players using either Koraidon or Miraidon.

The two Legendary Pokémon will likely play a bigger role than most other Legendaries in the story, reportedly being used as Ride Pokémon throughout the game to traverse multiple environments. This did make some people question how early you would encounter these Koraidon or Miraidon and if you could use them during your journey, but now it sounds like they will simply be present throughout.

It almost sounds like Game Freak is expanding on ideas from Sword and Shield, having the Legendary Pokémon show up and play a key role in the story from the start before culminating in a big movement with them at the end of the game.

Just like with all of these leaks, multiple smaller pieces of potentially unconfirmed info were also shared. Here is a roundup of those tidbits.

The latest batch of leaks has specifically come under fire for mistranslations causing misinformation to spread, so it is important to take everything you hear or read lightly until it is officially confirmed by a reliable source actually working on the game.