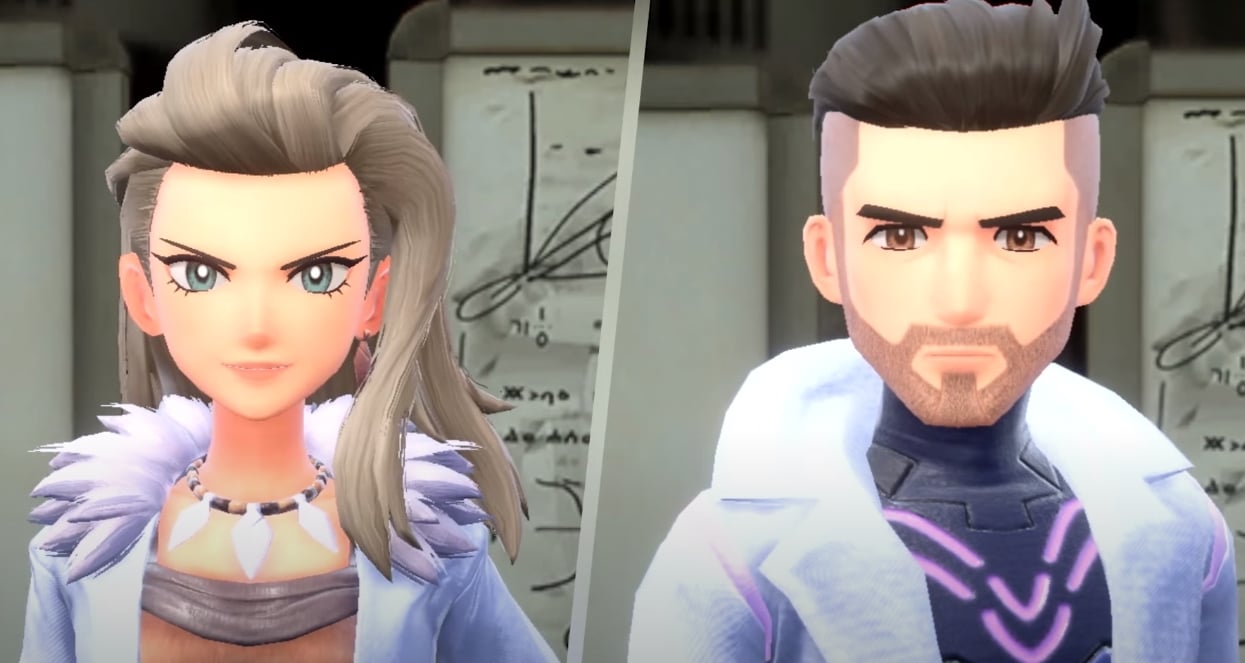 As the Pokémon Scarlet and Violet leak tsunami continues to flood the internet with potential early information about the 2022 games, fans of the franchise are frantically looking for ways to confirm if any of it is actually true.

Over this last weekend specifically, there was a very high number of mistranslations and conflicting accounts centering around the most prominent leakers, but we did still get some reasonable overviews of regional forms and how they will be expanded upon in a new way.

For regional forms of existing Pokémon, which have been a mechanic used since Sun and Moon, it sounds like only two will be included in the base version of the game this time as SV will focus more on more new Pokémon and slightly different mechanics. Those two listed via leaks are the previously talked about Wooper, which will be Poison-type and evolve into something other than Quagsire, and the long-rumored regional Tauros for the Spanish region.

The two mechanics sharing the spotlight with regional forms have also been previously talked about by multiple leakers—”RFakes” and “ancient” Pokémon.

The core difference between these two mechanics and regional forms is the simple fact they will not be considered the same Pokémon in the Pokédex. This is why the new Pokédex seems so big. Oh, and the “ancient” Pokémon are not only seemingly from ancient times but also include some from the future too, making it another time-based piece that splits it into two themes.

Essentially, ancient Pokémon are going to be entirely different ancestor lines to existing Pokémon and future Pokémon will be new lines that branched off as time continued to go one, creating a loop of sorts that will be brought together in the modern age through time warps of some kind. These will reportedly not evolve.

This is arguably the part of the game we know the least about, based on the current leaks, but it is the one many fans are most interested in.

In that same vein, RFakes are still looking to be Pokémon based on other, pre-existing Pokémon designs that look similar to them but are different in key ways. This seems to be limited in scope and more of a joke, but it will implement new elements while reusing concepts, potentially being referred to as “Convergent” species.

Here is an overview of all of the leaked regional forms, RFakes, and ancient/future Pokémon that have been at least mentioned, broken down by type and level of confirmation, along with a breakdown of the other, smaller bits of info from over the weekend.

As with all leaks, but this set specifically, it is important to take all of this information very lightly because mistranslations or misinformation can slip into even the most seemingly believable pieces of info.

Until these features are confirmed by an official source, don’t act like it’s fact.