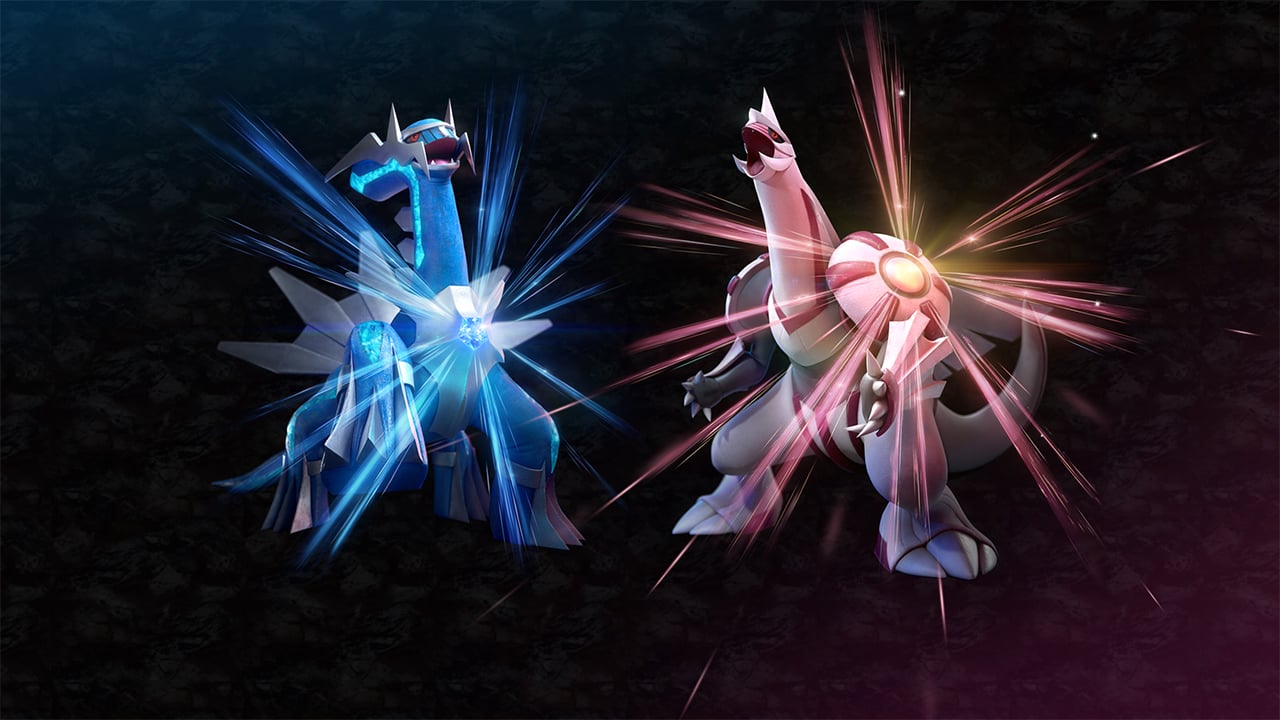 After almost four months since its launch, the Pokémon Diamond and Pearl sound library will be shutting down tomorrow, May 31.

The library’s official website says Nintendo will be shutting down the service tomorrow at 4am CT. Those who access the website may not be able to stream or download the sound data after its close.

Nintendo did not provide any reason why the company decided on the move. The site lasted for almost four months, and the company thanked everyone who used and accessed the website since launch.

The Pokémon Company recorded another record financial year, according to a filing in the Japanese government as posted by industry analyst Dr. Serkan Toto. Toto claimed the company reported around $1.6 billion in sales, a 70.4 percent rise compared to the last fiscal year of the franchise. An operating profit of $460 million was also listed, as well as a net profit of $320 million.