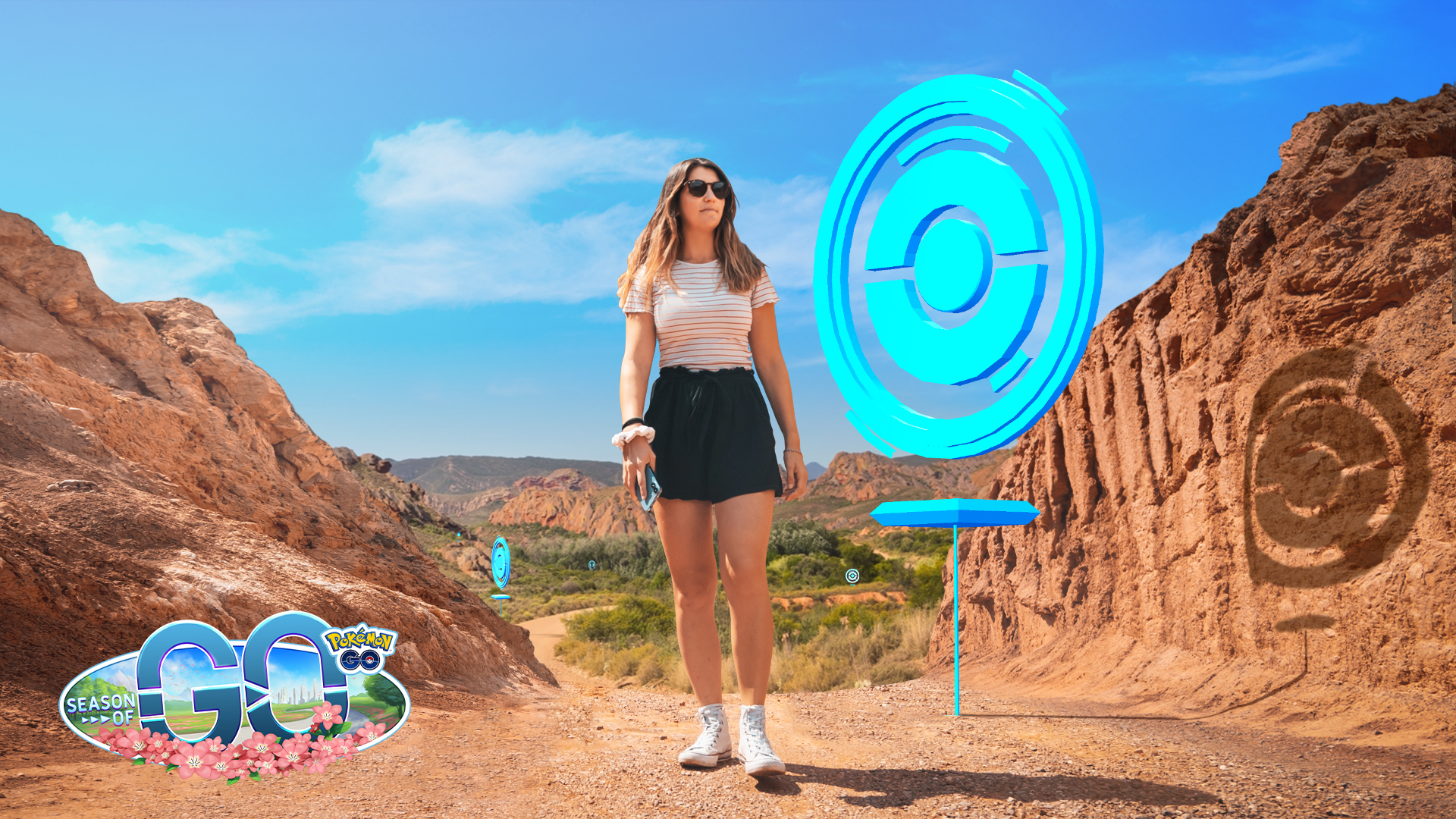 Niantic is known for running new Pokémon Go events and adding content multiple times per month. But over the last year or so, players have been concerned about how the devs are removing or changing certain features that were made available during the COVID-19 pandemic.

These changes bring certain features back to the way they were pre-pandemic in 2020, such as players using Incense only encountering a Pokémon every five minutes instead of every 30 seconds when they are stationary and a reduction for Community Day events back to their original three-hour time frame.

This has been met with a lot of community backlash, but Niantic maintains that this was always the plan. The developers positioned some of these updates to be temporarily available as a way to allow players to continue playing Pokémon Go safely from home if needed.

“Over the course of the last two years, we definitely did everything that we could to meet players where they were, and where they were forced to be because of the pandemic,” Niantic director Michael Steranka said. “We always stated from the beginning that those [changes] were intended to be temporary measures because Pokémon Go is really about getting outside and exploring the world together.”

But the team thinks that with those changes that the community viewed as quality-of-life features, things swung too far when it came to players being able to get the entire Pokémon Go experience from their couch—which is not what Niantic wants the game’s experience to be.

From the start, Niantic wanted Pokémon Go to involve players interacting with each other face-to-face while getting some exercise in and enjoying themselves with a unique Pokémon experience. And even though some players view the reversions to certain features as a negative, the developers see it as somewhat of a return to their core focuses.

“I think the pendulum swung a little bit too far in favor of having the complete Pokémon Go experience from the comfort of your couch, and that’s just not where we want to be as a product,” Steranka said. “Niantic is a very mission-driven company, and something that we all truly value and believe in here is the importance of leveraging technology to get people out in the real world.”

Despite what the community might think of that decision and any other changes that are made over the next several months, Steranka also confirmed that moving forward, Niantic will be looking to implement new ways to encourage players to explore rather than “continuing to diminish the experience anyone has from home.”

Steranka specifically mentioned features that were implemented during the pandemic period, such as no longer needing to walk a set distance to complete Go Battle League sets, daily Pokémon spawns and Field Research tasks, and Remote Raids as core mechanics that have been retained. And while more changes are still to come, Niantic’s entire goal is simply maintaining Pokémon Go’s identity as an experience that rewards players for exploring the world around them in new ways.