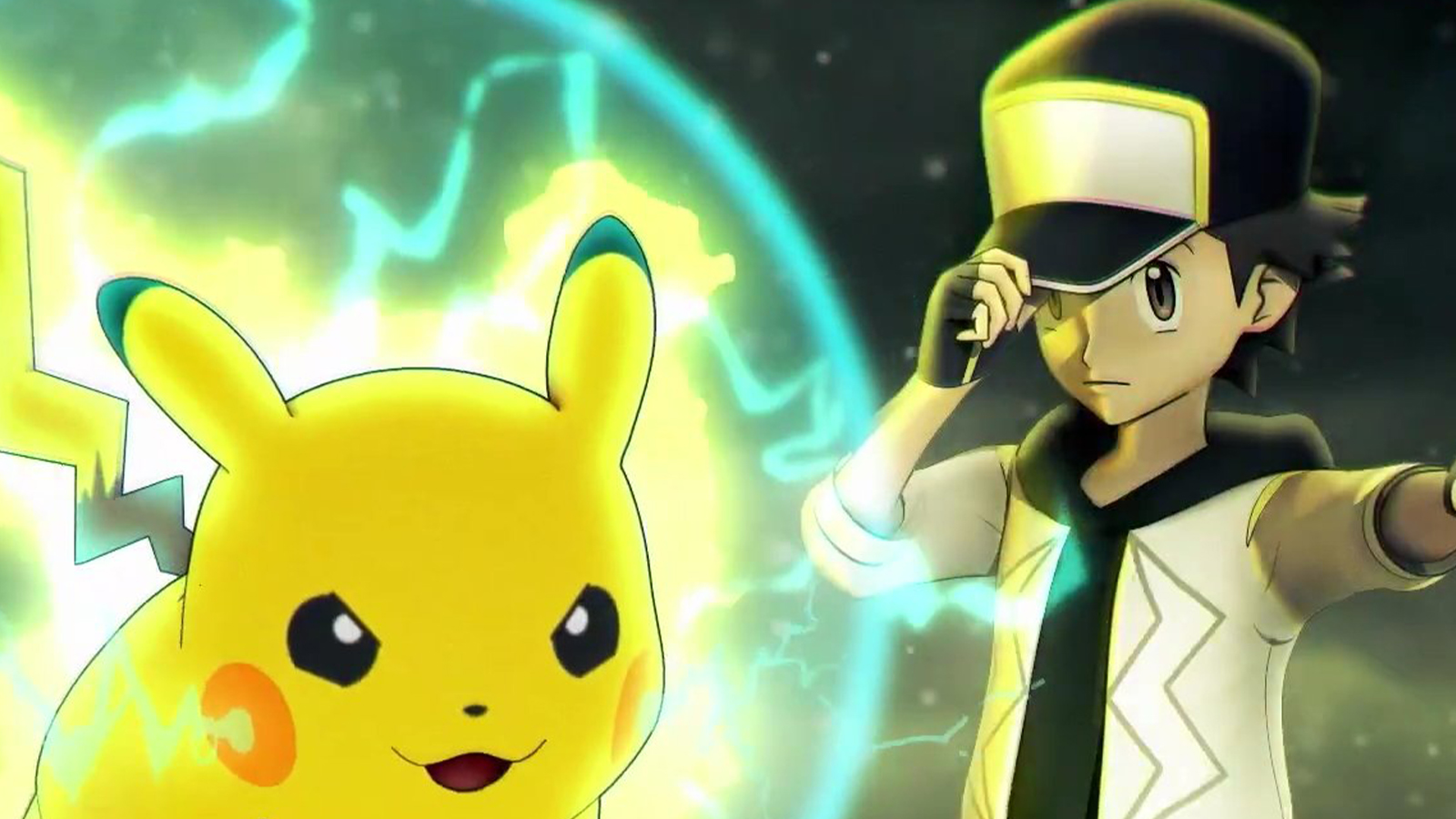 Pokémon Masters EX players continue to get the additions they’ve been waiting for with two new Sync Pairs announced for the game as part of its three-year anniversary festivities.

Today it was announced Cynthia and Mega Lucario will arrive in the game alongside Red and Pikachu. Both of these additions follow Ash and Pikachu, which were announced last week. With this confirmation, a trailer was revealed showcasing these new additions in all of their glory.

Cynthia and Mega Lucario will be added to the game on Aug. 30 followed by Red and Pikachu on Sept. 1. The former of these is a support type with the ability to strengthen fighting-type moves on the battlefield.

While it isn’t clear what type of Sync Pair Red and Pikachu is yet, the duo’s description via Google Translate would indicate they will have the ability to extend the effective time of the electric terrain during battle.

Of course, before either of these Sync Pairs join the game fans will get their shot at collecting Ash and Pikachu on Aug. 27. This pair is taken straight from the Pokémon anime and will likely become one of the game’s most popular additions.

You can check out more about this addition here.

If you’re eager to get your hands on this anime duo, make sure you do so before the event winds up on Oct. 16—you’ve got a ton of time, so don’t miss out!