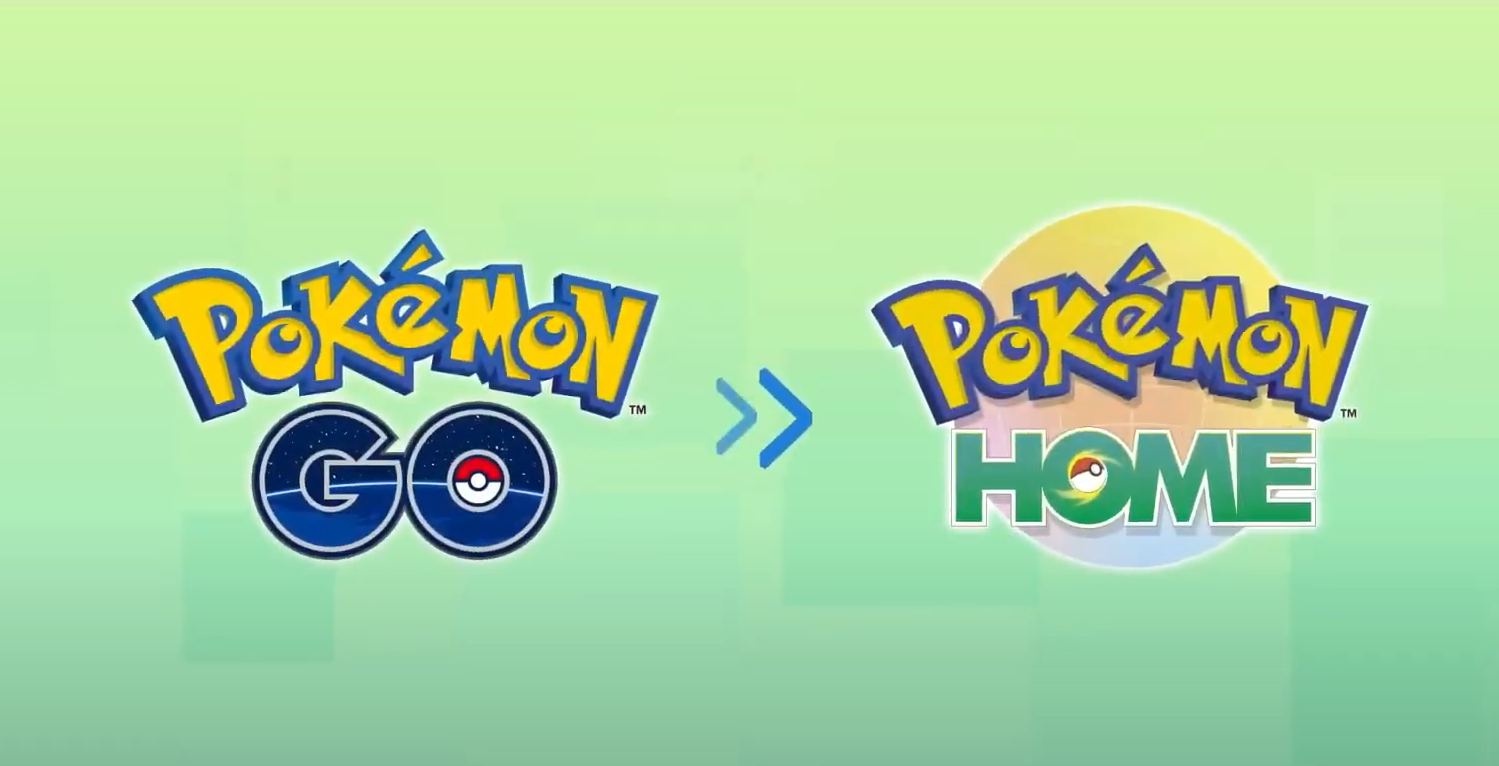 Every time a big update is added to Pokémon Go, there are also bits of unused data that are pushed into the game, including assets for new events, moves, Pokémon, and more.

Along with the 0.191 Update that just went live, datamining group PokeMiners also discovered a lot of other things, including what will reportedly be the cost for transferring Pokémon from Pokémon Go to Pokémon HOME, which Pokémon are eligible for transfer, and a new Raid Pass notification.

The big focus here is the previously rumored Pokémon HOME transfer requirements that were the subject of community scrutiny when it was first mentioned on the Pokémon Support forums in September. If this datamine is to be believed, there will be an energy system in place that will function as a timer for transferring Pokémon over to HOME.

Specifically, the data mentions something called a Transporter, which is likely what the transfer function will be called. The Transporter will rely on energy to function, but it is unclear if this energy will be dependent on how many Pokémon you send, what types of Pokémon you send (similar to Stardust cost in Pokémon Go trades,) or other factors.

There is a new section of the in-game shop that is featured in the data where you will reportedly be able to spend PokéCoins or real money to purchase energy to fuel the Transporter and get transfers done faster.

The cooldown for transfers is listed in both days and hours in the data, so it is likely that the maximum recharge time will be 24 hours, but we won’t know until the feature is actually enabled later this year.

As for transfer features, you will need to link your Pokémon Go game to your Nintendo Account to gain access to HOME. From there, each transfer will start in Go, but be finished in HOME, though it is unclear if you will be using the mobile app or Nintendo Switch version of HOME to complete these transfers specifically.

This might not apply for Pokémon like Special Cap Pikachu that have been featured in Go and Sword and Shield, but we won’t know until release. You will be warned before the transfer begins that this will happen though, letting you cancel it before losing those Pokémon.

You can transfer multiple Pokémon at once, not just one despite the energy cost potentially complicating this. And as we already knew, any Pokémon transferred from Go to HOME will not be able to be sent back to Go, so always double-check which Pokémon you are sending over before confirming.

The Wonder Box, a feature that allows players to put multiple Pokémon into a specific slot and randomly trade those Pokémon with other players around the world, is also reportedly coming to Pokémon Go..

Other cool details discovered in the datamine include a new warning system for Raid Passes, which will have a new notice pop-up once you run out of Raid Passes and Remote Raid Passes. Reportedly, this pop-up will have a quick link that offers to take players to the in-game shop to get more and will likely offer deals or bundles where available.

A listing for EX Mega Raids was also found in the Pokémon Info labels that will be added as part of the history feature previously announced. And favoriting and filter systems are being added for different areas of the games.

All of this information was discovered as part of a PokeMiners datamine, so some of these features could change or not even make it into Pokémon Go at all.