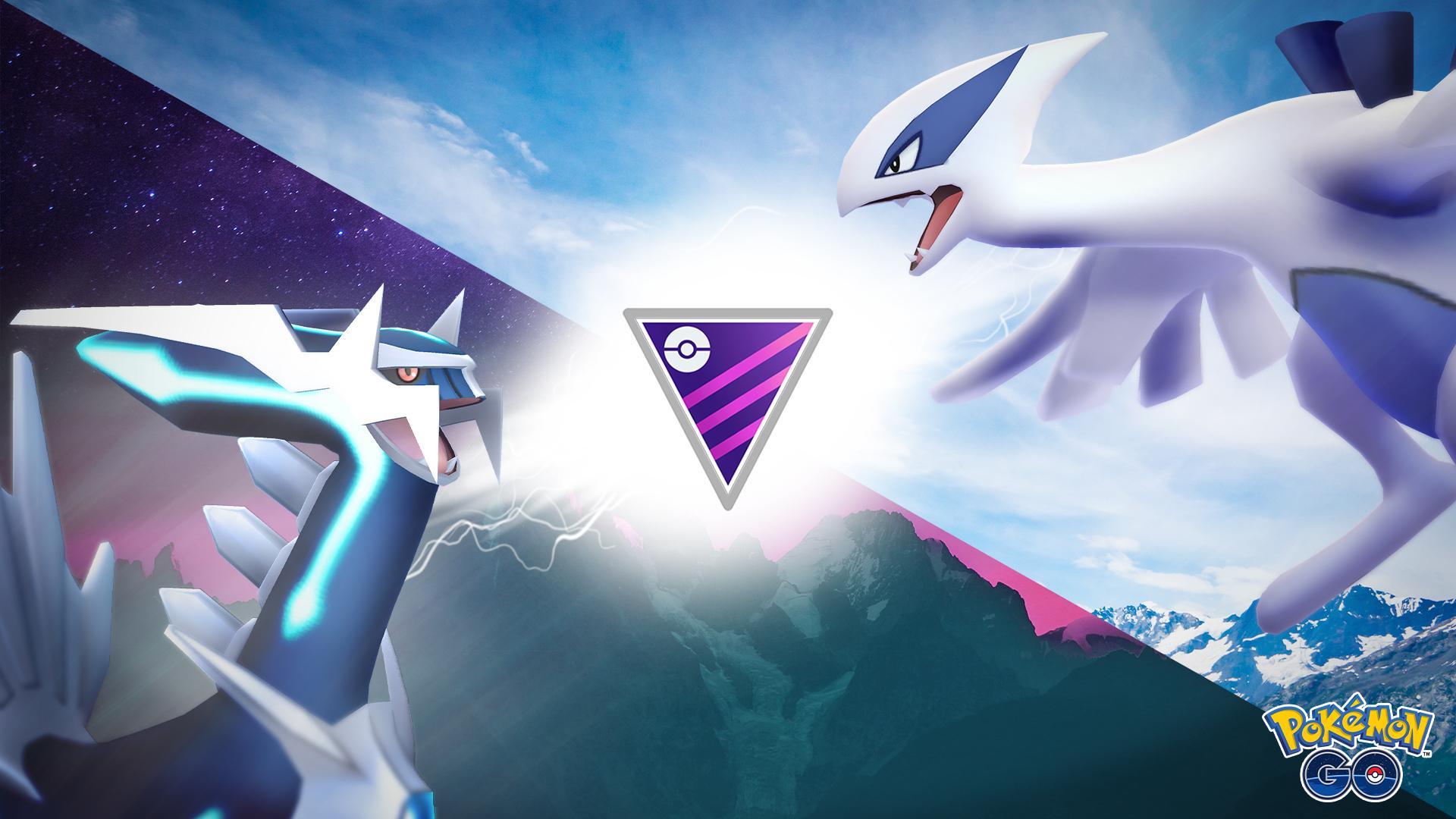 The preseason for the Pokémon Go Battle League is entering its final stage. The Master League is now open for all trainers, meaning players can now bring their most powerful Pokémon into their matches.

This should be the final rotation in the preseason, as the official launch of Season One will begin as soon as this next round ends.

There aren’t a lot of changes to be made for players who have already been competing in the other parts of the League, but Master League essentially just allows you to use any Pokémon regardless of their CP. For comparison, the Great and Ultra Leagues had a cap of 1,500 CP and 2,500 CP respectively, making them a little more controlled.

The Great and Ultra Leagues both lasted for around two weeks in the preseason rotation before Niantic shuts things down for a few days and switches things around. So you can likely expect the Master League to run until around March 3 or so before another swap happens.

Related: How to reach Rank 8, 9, and 10 in the Pokémon Go Battle League

You should also be aware that Niantic has frequently been suspending access to the Go Battle League while updates and fixes are being applied, and that downtime usually lasts a few hours. Those outages should not affect your rank or level at all, but it might boot you from the severs if you are attempting to play a match.

There is no definitive answer for when the Master League will end or when Season One of the Go Battle League will officially begin after the preseason wraps up. But based on the current pattern, March 3 seems like a pretty solid bet for when more news will be revealed by Niantic.

So go ahead and have your Legendary teams ready to battle in what will likely be the most high-level competition of the Go Battle League yet.