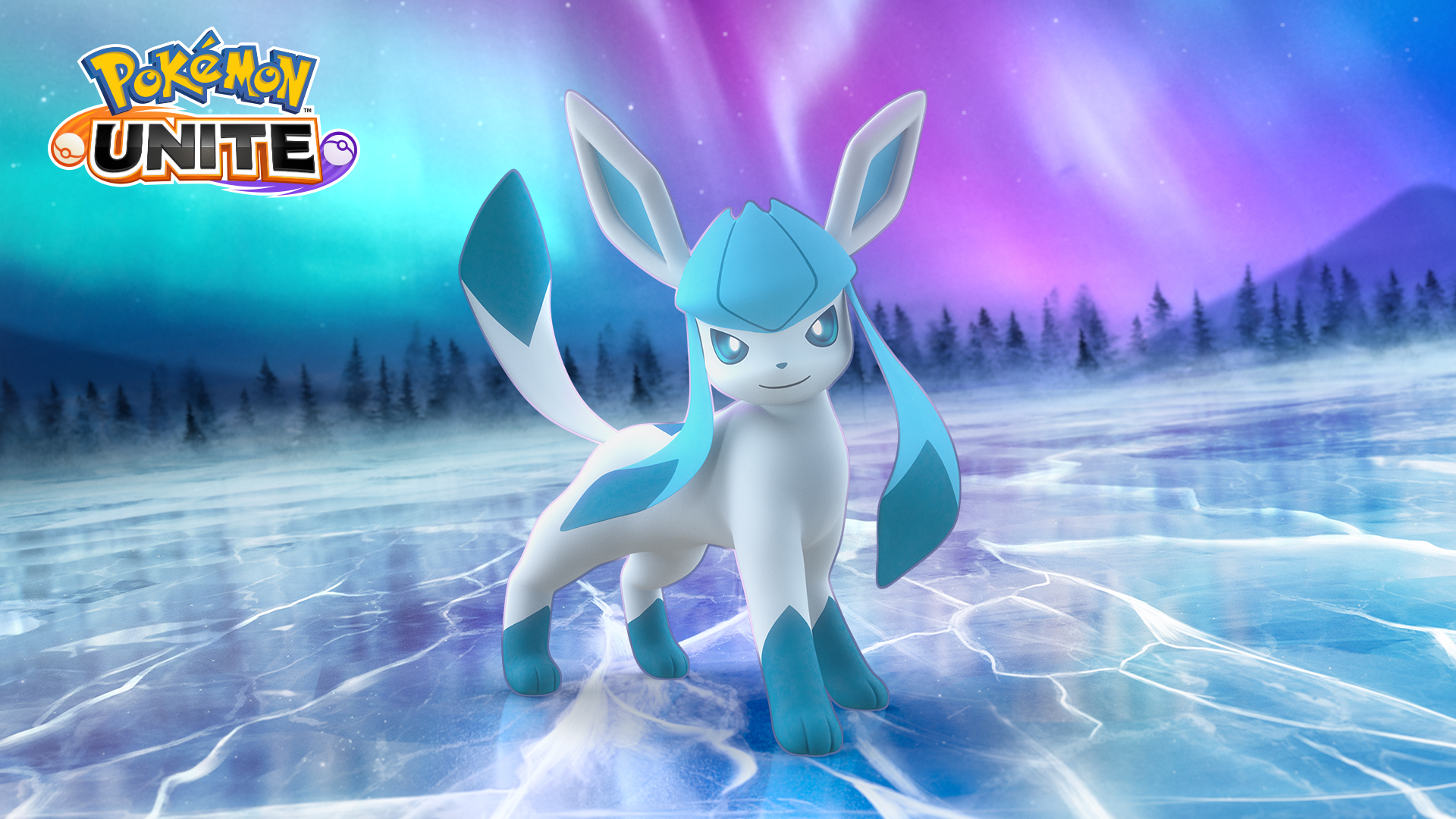 Pokémon UNITE players will have to take a short break on July 20 as the game will undergo maintenance.

Today TiMi Studios announced the upcoming maintenance which will take place on July 20 from 2.30pm to 12am PT. Of course, this means that the game will not be playable during this time, on any device.

This maintenance will usher in the game’s next playable Pokémon, Glaceon, which is set to land on July 21 and will bring a new attacker to the game. Players can add Glaceon to their collection by completing in-game missions. There are said to be two sets of Holowear for the species also headed to the game.

News of Glaceon’s addition to the game was first made in the Pokémon UNITE one-year anniversary trailer. Alongside this Pokémon, the game will soon receive Tyranitar on Aug. 4, and Buzzwole on Aug. 16.

When maintenance is up players will have even more reason to log into the game as there will be five login bonuses given out between July 21 and Oct. 12. These will include a Unite License and Holowear set.

On top of all of these new additions, there will also be a new mode added to the game called Boss Rush Mode. In this mode, players will work to defeat boss Pokémon and earn themselves rewards.

All of these additions will be coming to the game on both mobile and Nintendo Switch devices with the update that is set to roll out on July 21.