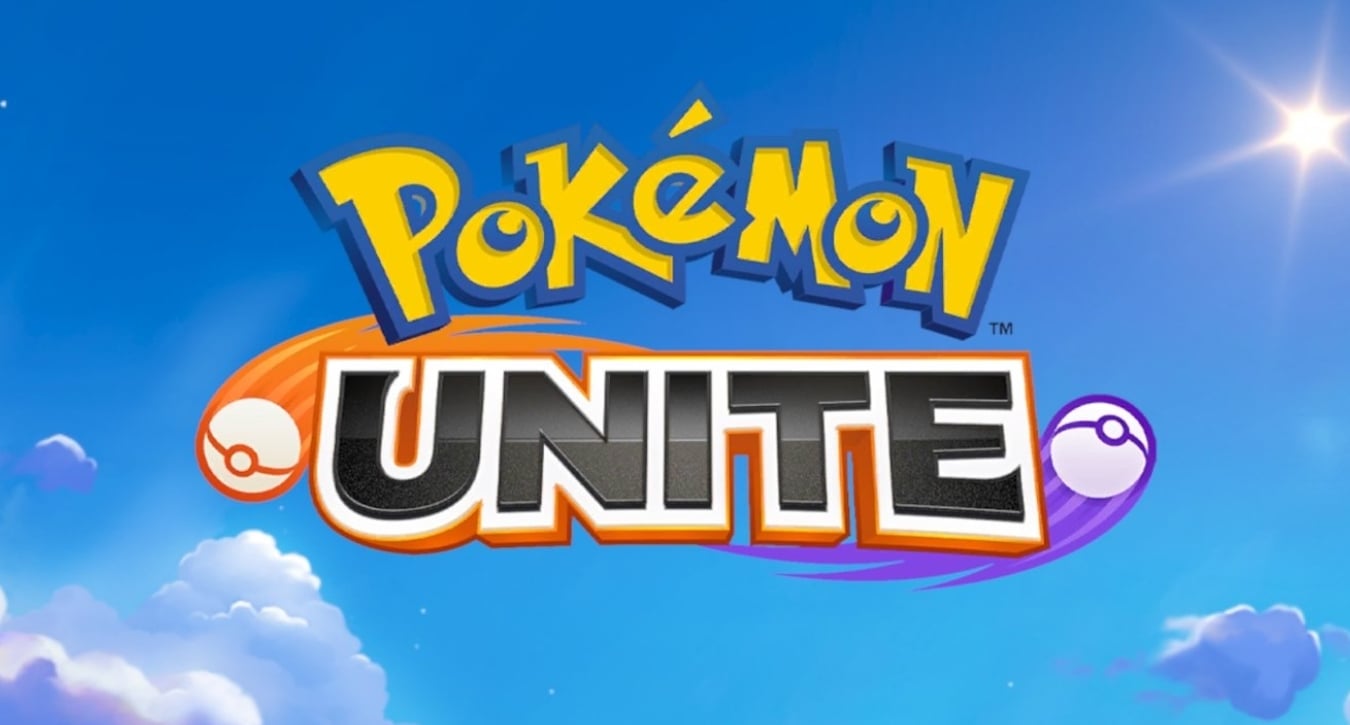 Over the past few years, Battle Pass style features have become common practices amongst the gaming industry, especially with free-to-play games like Pokémon UNITE. The monetization feature offers players the reward of exclusive cosmetics, extra in-game items amongst other helpful features in exchange for a small price.

In Pokémon UNITE, obtaining the battle pass will cost players 490 Aeos Gems, which costs about $7.99. By paying this price, players will have access to all the tiers within the pass, including the locked cosmetic upgrades.

There are items that can be earned within the battle pass without requiring any premium cost, which may warrant some hesitation from players. Is it worth purchasing the battle pass as is on the launch of Pokémon UNITE for the Nintendo Switch?

Is it worth buying the battle pass in Pokemon UNITE?

If you are planning to play the game regularly, you’ll want to purchase the Premium Battle Pass to earn yourself its exclusive cosmetic goodies for a reasonable price. But if you’re just testing out the game or don’t expect to complete enough to receive everything it has to offer, then it might be worth giving it a miss.

With the missions available for players to complete over the coming weeks within the game, it isn’t necessary to purchase the Plus version if you intend on playing regularly. Completing these missions during normal play should be more than enough to supersede the advertised boost and save you a small amount of money.

Right now, the Premium Battle Pass offers owners a variety of cosmetic upgrades for their trainer and the exclusive Captain Style Cinderace skin. To score all these skins, you’ll need to complete 100 tiers of the Battle Pass. So if you don’t plan on putting in the time to do this then you’ll want to steer clear from purchasing the pass this season.

If you were to purchase all the cosmetics within the battle pass at a similar rate to what other outfits and skins are being sold at, then you’d spend quite a bit more than the Premium Battle Pass will cost.

Besides the cosmetics, players with the Premium pass will earn 5,000 more Aeos Tickets and 60 item enhancers than those working through its free portion. These tickets can be used to purchase held items, which in turn could give you a leg up against your opposition during matches.

Here is a look at everything you can find in this season’s Battle Pass.