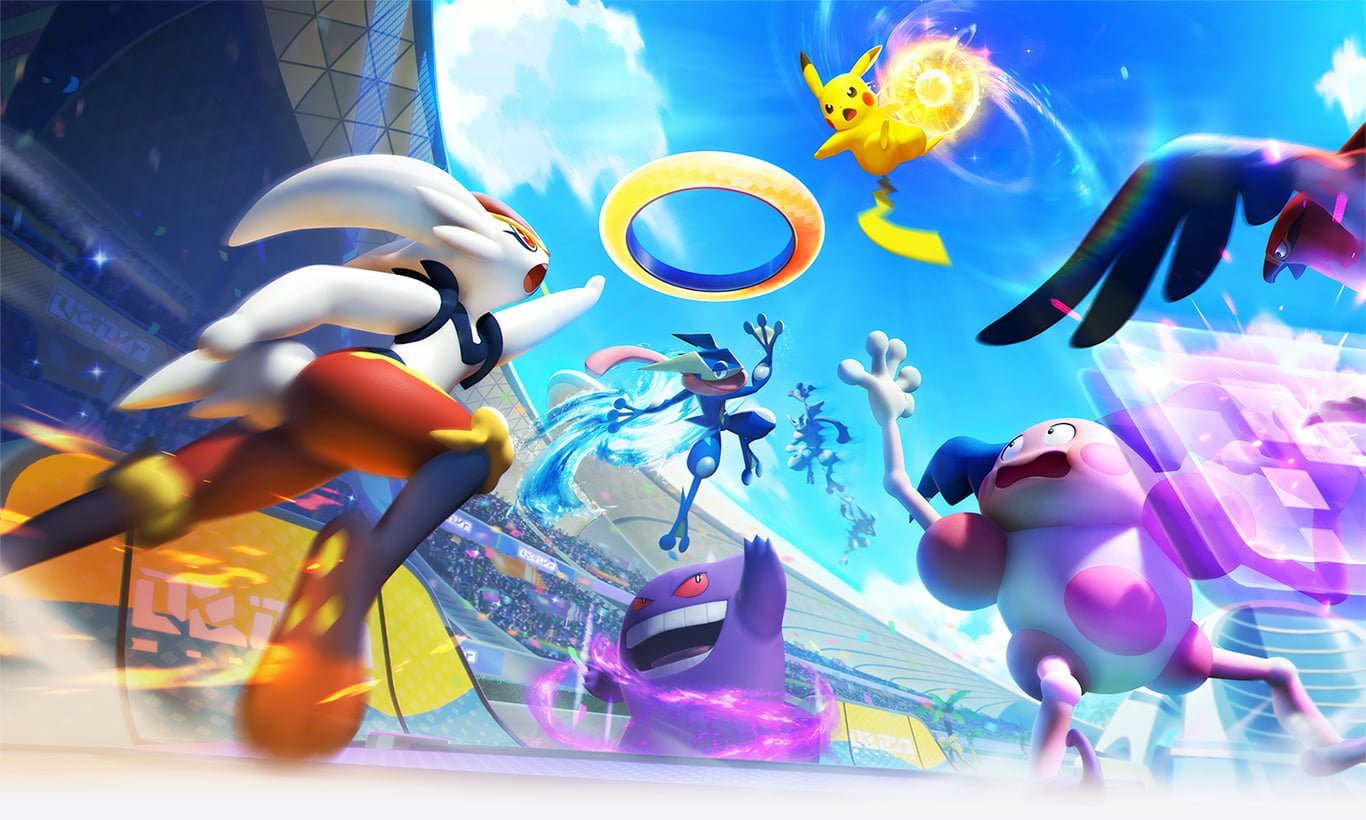 Pokémon UNITE released in July 2021 for Nintendo Switch and Sept. 2021 on mobile devices, with both versions being completely free-to-play and featuring crossplay and full cross-progression.

It follows the trend most MOBA titles tend to use, being F2P but moonlighting more as a “free-to-start” experience that has content such as playable Pokémon and other content that needs to be unlocked before becoming usable.

Even developer TiMi Studio consistently uses the free-to-start to market the game, as UNITE offers numerous optional in-game purchases. These involve players purchasing Aeos Gems to unlock Gem-only cosmetic items for playable Pokémon called Holowear, avatar cosmetics, and the game’s premium battle pass, which is the only ay to unlock select items included in the battle pass like Holowear.

Aeos Gems can also be used to easily unlock many other items in the game, like other cosmetics and Unite Licenses for Pokémon that you can use in battle. Normal items can typically be obtained using Aeos Coins or Aeos Tickets, the game’s free currency you earn by playing the game, though the grind can sometimes be real for frequent players who really want to unlock more than just the occasional piece of content.

It is also important to note, just like most multi-platform games that offer microtransactions, if you purchase Aeos Gems you can’t use them on both systems—so any premium currency purchased on Switch can’t be used on mobile.