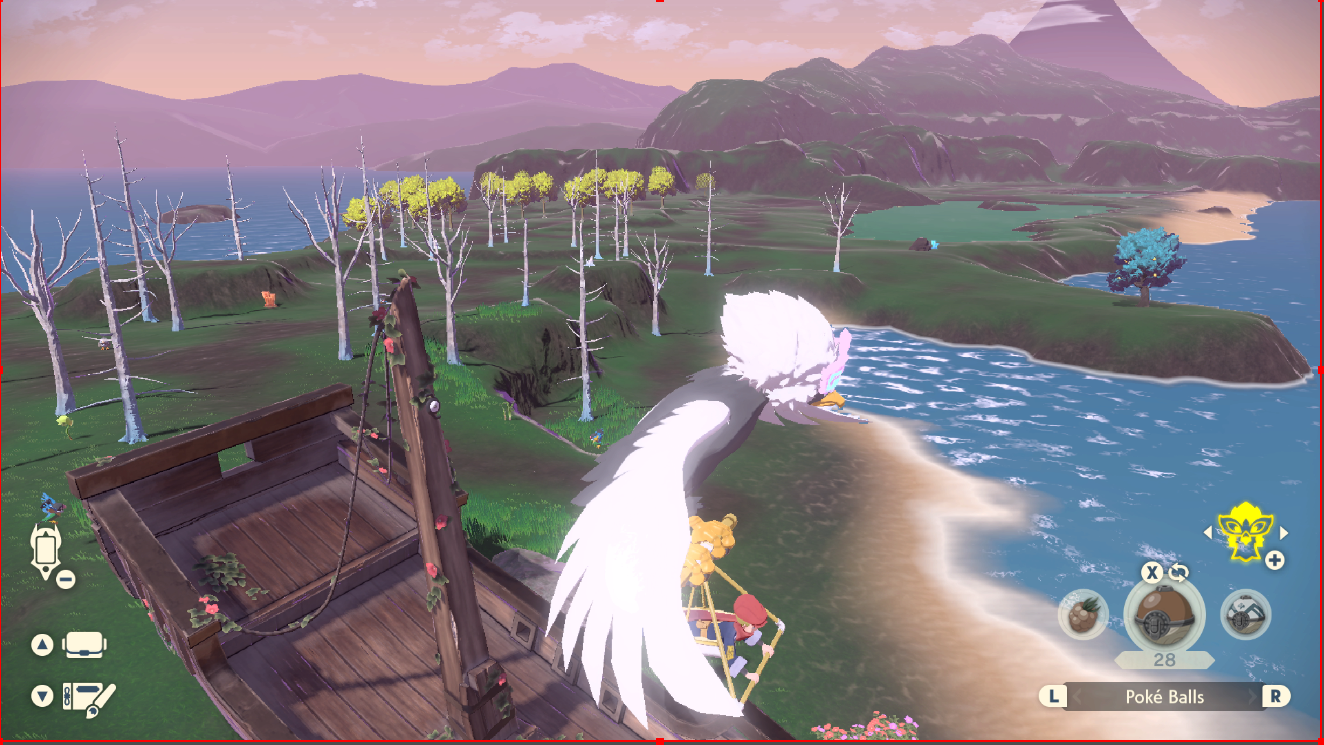 When it was first revealed, fans thought The Pokémon Company and Game Freak were embracing a common approach for recent games by making Pokémon Legends: Arceus the first open-world Pokémon game. But that was never truly the case.

While Legends: Arceus reworks many mechanics that have been staples of the franchise since Red and Green launched on Game Boy in 1996, such as the battle system and the evolution mechanic, the game was not designed with a full open world in mind.

TPC even clarified what Legends: Arceus was aiming to do back in October, noting that Jubilife Village is the hub of sorts that players would use to prepare for excursions into the other areas of the game.

“In Pokémon Legends: Arceus, Jubilife Village will serve as the base for surveying missions,” TPC said. “After receiving an assignment or a request and preparing for their next excursion, players will set out from the village to study one of the various open areas of the Hisui region. After they finish the survey work, players will need to return once more to prepare for their next task. We look forward to sharing more information about exploring the Hisui region soon.”

Now that the game is officially out, we can clearly see that Legends: Arceus is taking inspiration from other games that are still considered “open world” and simulating that experience in creative ways.

Early comparisons to Monster Hunter, and specifically the Monster Hunter Stories RPG franchise, now appear correct. The Legends: Arceus map is segmented into six distinct zones with numerous smaller locations within them that make the Hisui region feel complete. And before loading into a new area, you’ll need to head back to the hub before heading out on an excursion.

Overall, Game Freak has succeeded in giving fans the open-world feel in a Pokémon game for the first time, even with the limitations placed on the game by the Switch’s hardware. The various Pokémon living in the overworld help make up for this by making each of those areas feel naturally lived in, and the ability to travel freely within those segmented sections is open-world enough to keep that feeling.

Even so, it’s more apt to call Legends: Arceus a sandbox title that expands on what Sword and Shield brought to the table with its Wild Area and DLC.