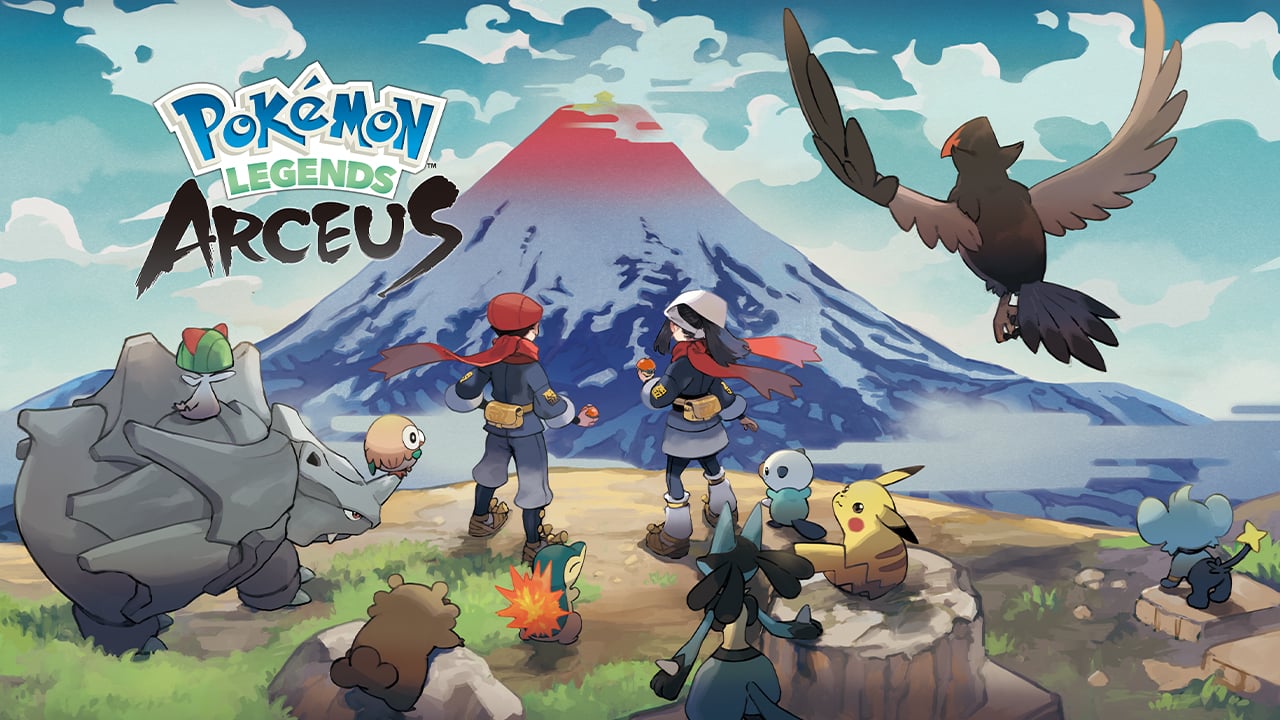 Pokémon Legends: Arceus takes players to a foreign land called the Hisui region. While some things may be familiar to players, the wild areas in this land are completely new and something players will need to familiarize themselves with.

Like all Pokémon games, you’ll gain further access to the map as you progress through the game. Each area as you head towards to endgame has a variety of different Pokémon that get more powerful in level as you go.

For those who are wondering what the map looks like and how you can progress to each zone, here is a look at each location on the map of Hisui.

The Hisui region is split into six major zones with each of them boasting its own unique climate and type of Pokémon that can be found there. As you progress through the game you’ll get access to more of these zones until eventually, the whole map is available to explore.

When you start off the game you’ll have access to Jublife Village which acts as a hub for all your general Pokémon needs. This is where you’ll engage with other trainers and be tasked with new missions.

Once you join the Survey Corps you’ll be given access to your first wild zone, which is called Obsidian Fieldlands. This area has a variety of different Pokémon available to battle and capture starting with Aspiration Hill, which boasts the lowest level Pokémon in the game.

Once you reach Rank Two in the Survey Corps you’ll then be gifted access to the second zone on the map, Crimson Mirelands. In this area, you’ll find plenty of Pokémon that weren’t available previously, as well as some of the same, but at a higher level.

The third is Cobalt Coastlands can be reached once you have achieved rank 3 as part of the Survey Corps. As you’d expect from the name, this coastline is home to plenty of water-type Pokémon, but there is a lot more to discover and capture here of all types.

For rank 4 Survey Corps members, Coronet Highlands will be available to explore. This area has a ton of high-level Pokémon and a lot more.

The final portion of that map that you’ll unlock is Alabaster Icelands. As the name implies, you’ll find plenty of Ice-type Pokémon there as it is the only location in the game that is completely frozen.