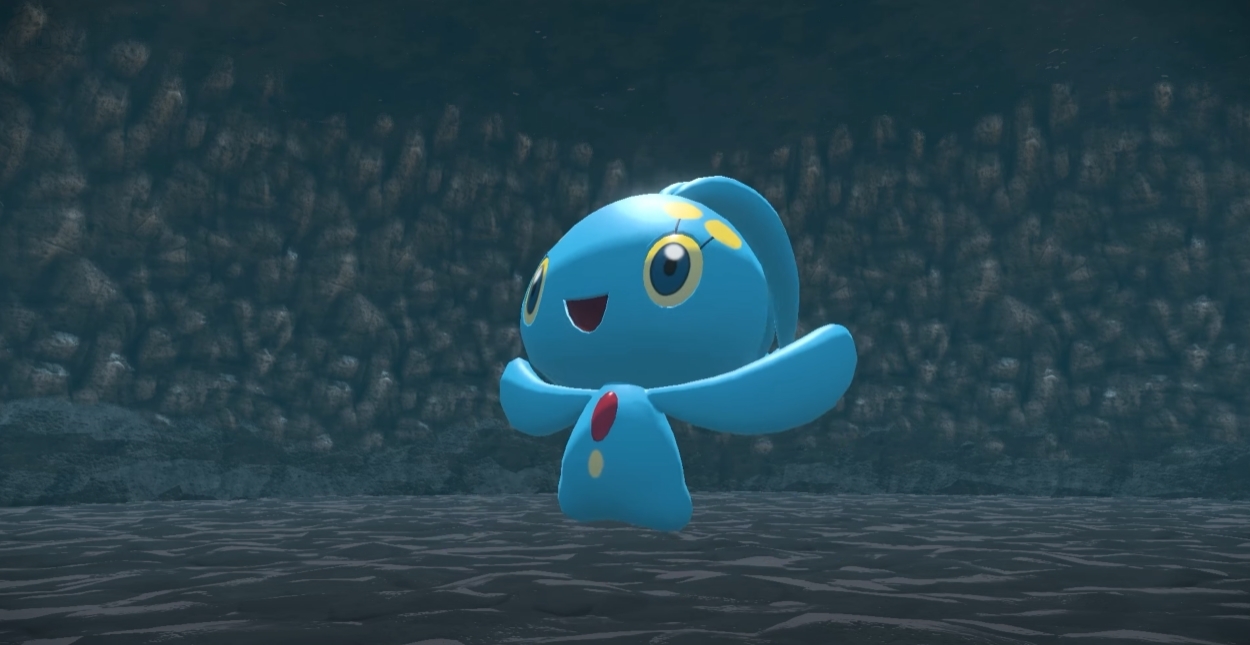 Some of the requests in Pokémon Legends: Arceus build on lore that’s been teased in previous games.

Professor Laventon saw a Pokémon in the ocean and wants you find out its secrets. But you barely have a clue as to what this means when you first set out.

If you kept up with the rumors leading up to the release of Legends: Arceus, you probably saw some text from a book called The Sea’s Legend pulled from Canalave City’s library in Pokémon Brilliant Diamond and Shining Pearl.

As you may have guessed, the book was an elaborate hint to this quest in Legends: Arceus,  referencing a place known as the Seaside Hollow, along with a Qwilfish with huge spikes.

“Once upon a time in the East Sea, there was a Pokémon known as the prince. A brave human asked Pokémon living in the sea to let them see the prince,” the text reads. “Mantyke, Buizel, and a Qwilfish with huge spikes acknowledged the human’s bravery and joined them. Together, they set off in a boat over the sunset-streaked sea, sailing through the ocean gate stretched over the waves. News of this reached the ears of the prince, who went to meet the brave little party at the Seaside Hollow.”

Similar to how players needed certain Pokémon to unlock the Regi trio in Ruby, Sapphire, and Emerald, The Sea’s Legend asks that players gather the three Pokémon from the story—Mantyke, Buizel, and Qwilfish’s Hisuian evolution, Overqwil.

Related: How to evolve Hisuian Qwilfish into Overqwil in Pokémon Legends: Arceus

Once you have the three required Pokémon, head to the Cobalt Coastlands near Lunker’s Lair in the evening. From here, you’ll “set off in a boat over the sunset-streaked sea, sailing through the ocean gate,” or in this case, toward the large formations just off the coast.

If you’ve done everything correctly, you should see a text box pop up along the cry of a distinct species of Pokémon when you travel between the “gate.” This will prompt a boulder to shift in the distance, which means you need to press forward into the rock formations in the distance.

Round the rocks and you’ll find an opening to the northwest of Veilstone Cape. Make sure it’s the second cave since the first was already open. This is the fabled Seaside Hollow and inside awaits the Prince of the Sea—Manaphy—along with three Phione.

You can catch all four Pokémon and complete the quest. Just be careful because the group of Mythical Water-types will gang up on you and that can be a pain.