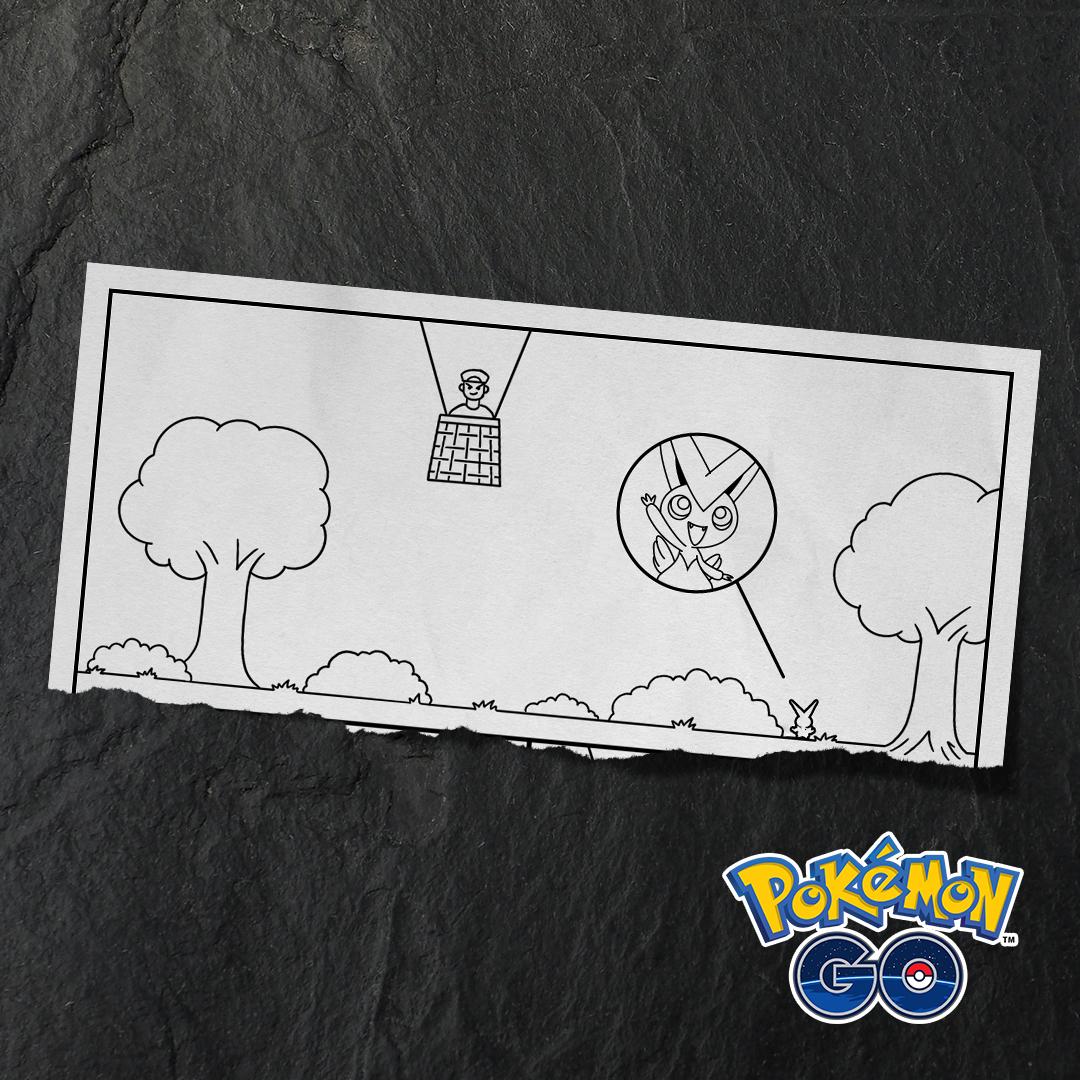 Niantic teased today that the Mythical Fire/Psychic-type Victini would be making an appearance during Pokémon Go Fest 2020, allowing players to obtain the Victory Pokémon for the first time.

If you want to catch the Unovan Legendary, you will need to face off against Giovanni and drive off the Team Go Rocket invasion that is going to take place on day two of Go Fest.

The “Rocket Straight to Victory” Special Research is a six-part task that will reward you with five different Legendary encounters if you can beat the leaders of Team Go Rocket. After beating Giovanni, you will have a chance at saving Shadow Mewtwo and then immediately get to try and catch Victini.

Here is everything you need to do to finish the Special Research and get your Victini, including the bonus Candy to help you level it up.

It is said that a trainer who captures Victini will never lose a battle, so once the Special Research goes live on July 26, you should hop on the opportunity to add it to your team.