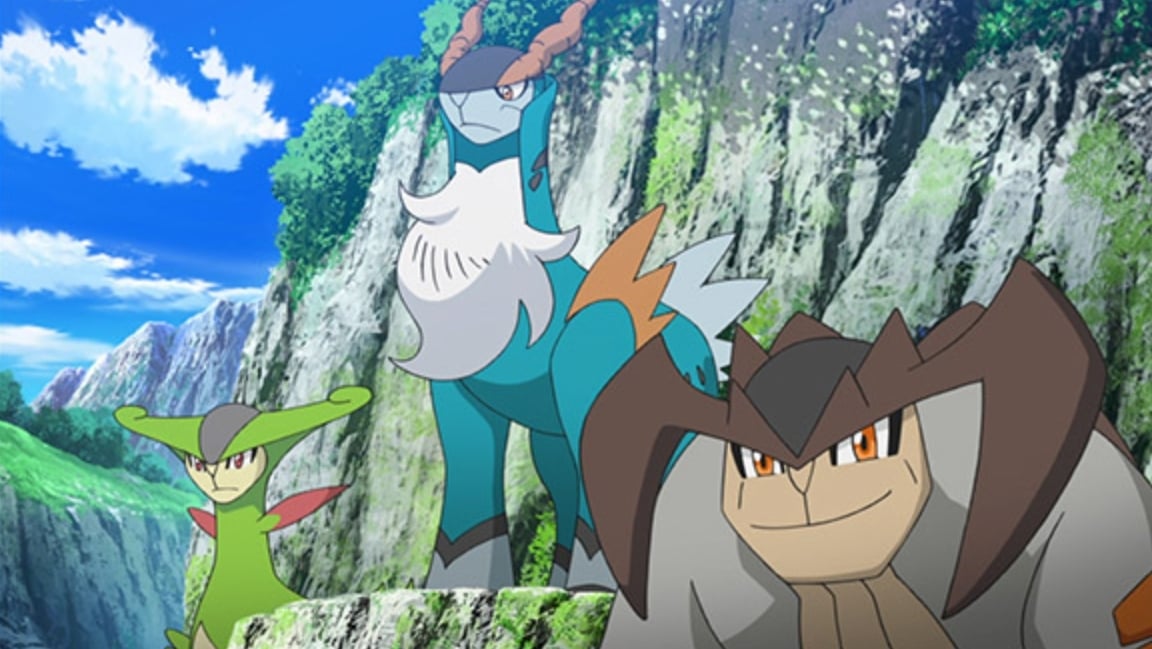 Several legendary Pokémon have been added to Pokémon Sword and Shield with The Crown Tundra expansion, but the method for catching them varies greatly depending on the species.

For the Swords of Justice—Terrakion, Virizion, and Cobalion—you,ll need to follow the tracks they’ve left behind. As you progress through the story, Sonia will pop up and tell you that they’ve wandered into the Crown Tundra and have left evidence of their presence in various areas of the map.

Unlike the Alolan Diglett that these footprints partially imitate, there are three different sets of “evidence” that will help you locate the trio of Fighting-types. Each legendary creature has its tracks located in specific areas of the map and each set of tracks you find contributes to that Pokémon’s evidence percentage.

Even though this is the case, each set of tracks is randomized in those areas, so you won’t always find them in the same place as other people did.

Once you rack up 100 percent of the evidence (50 tracks per Pokémon), you can talk to Sonia in Freezington and she’ll tell you where each of legendary Pokémon is located. That will trigger their appearance in the overworld, allowing you to battle and capture them.

Related: Where to find all Terrakion, Virizion, and Cobalion footprints in Pokémon Sword and Shield’s The Crown Tundra expansion

This is a pre-determined location, but the legendary Pokémon won’t appear in those areas until after you complete their footprint collection and talk to Sonia. You don’t have to do all three at the same time, though. You can collect each of the Sword’s evidence individually and then talk to Sonia to unlock their encounter.

Here’s where you can find Terrakion, Virizion, and Cobalion once you finish tracking them and talking to Sonia.

Once you complete all of the tracking, you can also encounter Keldeo.