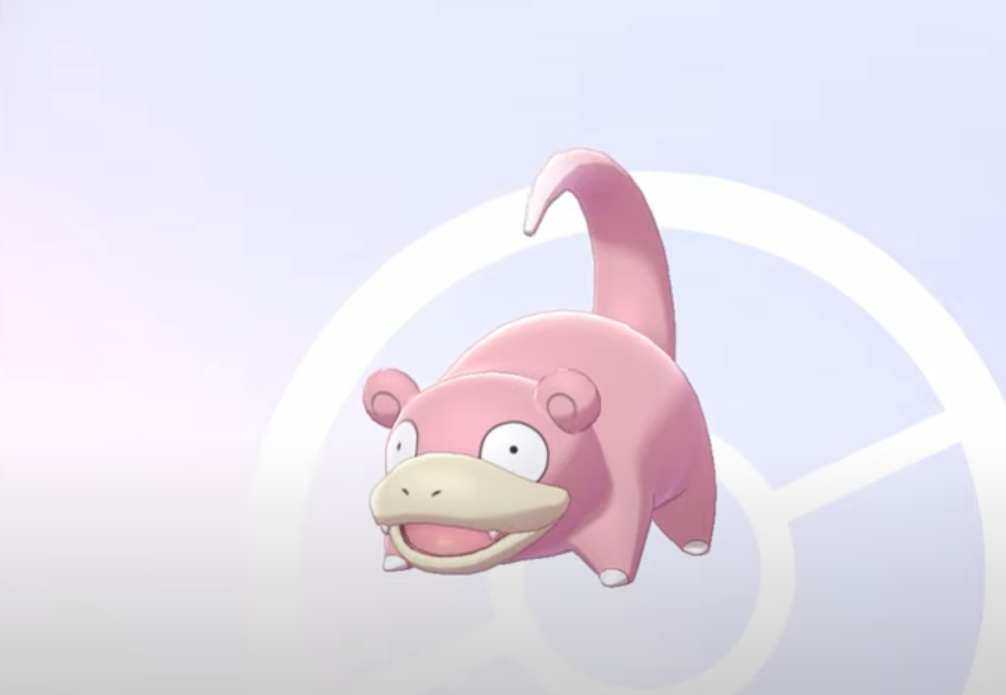 You’ll likely run into your fair share of Galarian Slowpoke while running around the Isle of Armor. But if you want to get a Kantonian Slowpoke, you might need to do a little searching.

You can’t actually find the original form of Slowpoke in Pokémon Sword and Shield’s Isle of Armor expansion. But that doesn’t mean it’s unavailable.

The only way you can actually get Kantonian Slowpoke in-game is by helping find 150 Alolan Diglett scattered throughout the new map. That side quest will have you travel to each of the named locations on the Isle of Armor and look around for the Mole Pokémon.

You won’t actually need to finish the quest to get the Slowpoke, though. In fact, you’ll only need to find 10. That’s easily doable just by exploring the Isle of Armor naturally because you’ll run into several Diglett that are hidden in plain sight during your travels.

Once you find 10 of the Alolan native, you can talk to the NPC claiming to be their trainer and he’ll give you a reward. Among the first rewards is a Kantonian Slowpoke with the Hidden Ability Regenerator.

From there, you’re free to breed and get as many Kantonian Slowpoke as you want. And the best part is that gift Pokémon will also come holding a King’s Rock. That means all you need to do is trade it and you can get a Slowking, too.

If you want to skip the hassle of looking for Diglett and would rather just grab a Slowpoke, you can bring one over from Pokémon Home with no issues since it’s included in the Isle of Armor Pokédex.