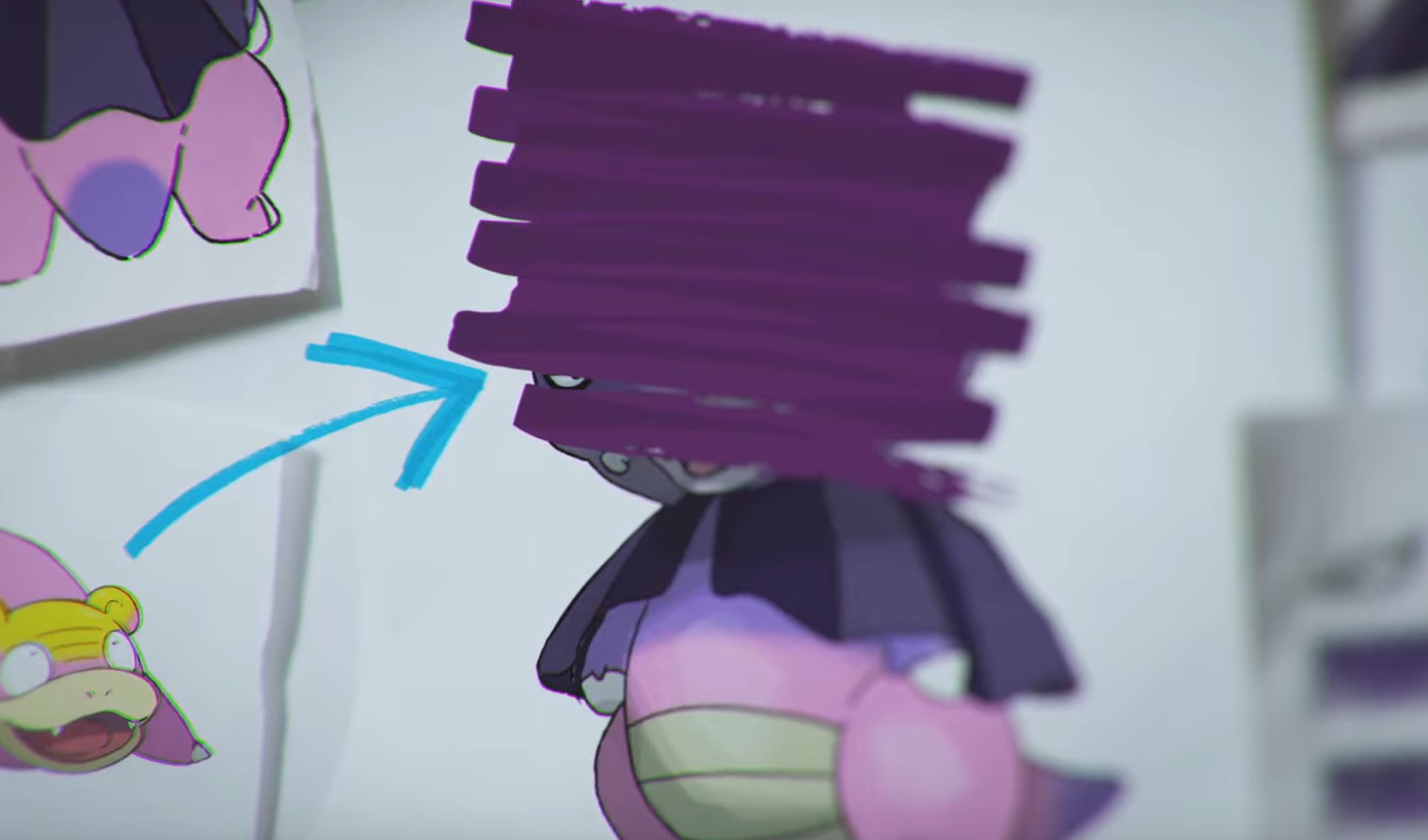 On top of a Galarian Slowpoke being shown in today’s Pokémon Sword and Shield Direct, there was also an obscured image of both a new Slowbro and Slowking form.

A few signs point out from the initial display of the new Slowpoke form that teased its evolutions and all we know is that both variants exist.

There’s a free update out now that will add Galarian Slowpoke to your copy of Sword or Shield, adding it to the Pokédex and making it catchable. But each evolution works a bit differently than the original Slowpoke evolutions do in older games.

Normally, you only need to level up your Slowpoke to evolve it into Slowbro, while you need to trade your Slowpoke holding a King’s Rock to get a Slowking. The King’s Rock item is still available in Sword and Shield, but most new evolutions require different methods to acquire than the originals.

As of now, the only information we have regarding how to obtain either Galarian Slowbro or Galarian Slowking is that each form is exclusive to each part of DLC.

Galarian Slowbro will be obtainable in The Isle of Armor expansion, while Galarian Slowking is going to appear in The Crown Tundra. The exact method for getting each form isn’t known yet and those expansions are still a few months away, with the first one coming out in June.

It’s unlikely that Game Freak would add Galarian Slowpoke without putting in some way to get its evolutions for months, but weirder things have happened in the past and we might just be stuck waiting.

Based on the limited view we have of these new evolutions, it appears that one will be more than just a Psychic-type like its pre-evolution. It has some type of darker headdress on with what could be eyes attached, which along with the darker color scheme, could easily make it a Ghost-type. We haven’t even seen a full model for the new Slowbro yet, though.

You can catch a Galarian Slowpoke right now simply by updating your copy of Sword and Shield.