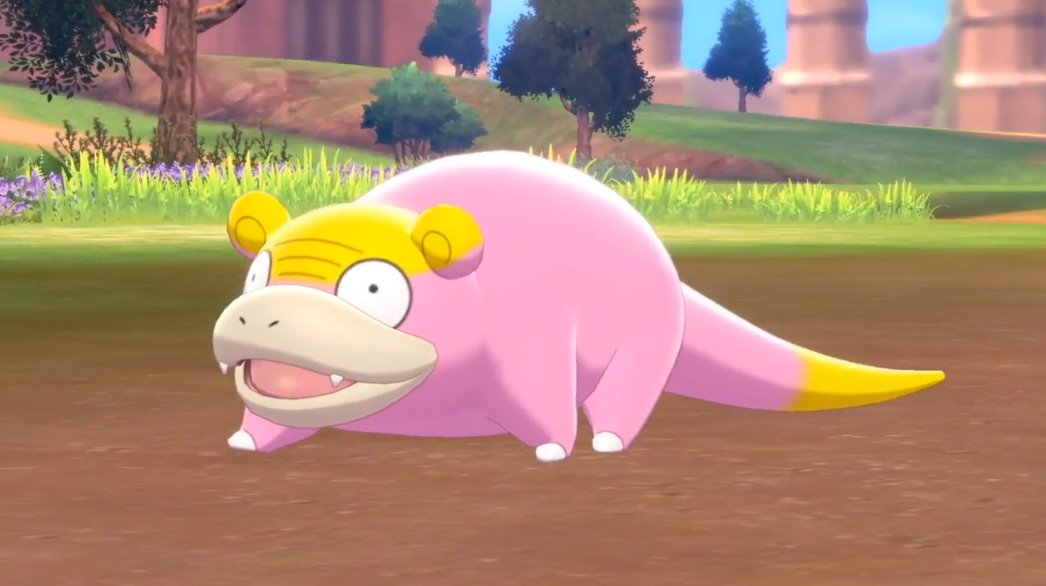 Well, that was a twist.

Pokémon Sword and Shield DLC is coming to the Nintendo Switch over the course of 2020 and fans got a sneak peek at one of the new Pokémon today.

Starting later today, an update will be distributed for Pokémon Sword and Shield players that will allow them to experience a small slice of the Expansion Pass’ new content. Galar Slowpoke and Galar Slowbro will be added to the games early.

Once players download the update later, they’ll need to head to Wedgehurst Station. There, they’ll meet a trainer who will appear in the Expansion Pass content and will start a cutscene.

Once this cutscene ends, players will be able to catch Galarian Slowpoke and add it to their teams. Then, after leveling it up, it’ll evolve into Galarian Slowbro when the first DLC comes out officially in June.

There’s no sign of Galarian Slowking right now, but maybe that will come later. Galarian Slowpoke is free and you won’t have to buy the DLC to get it.