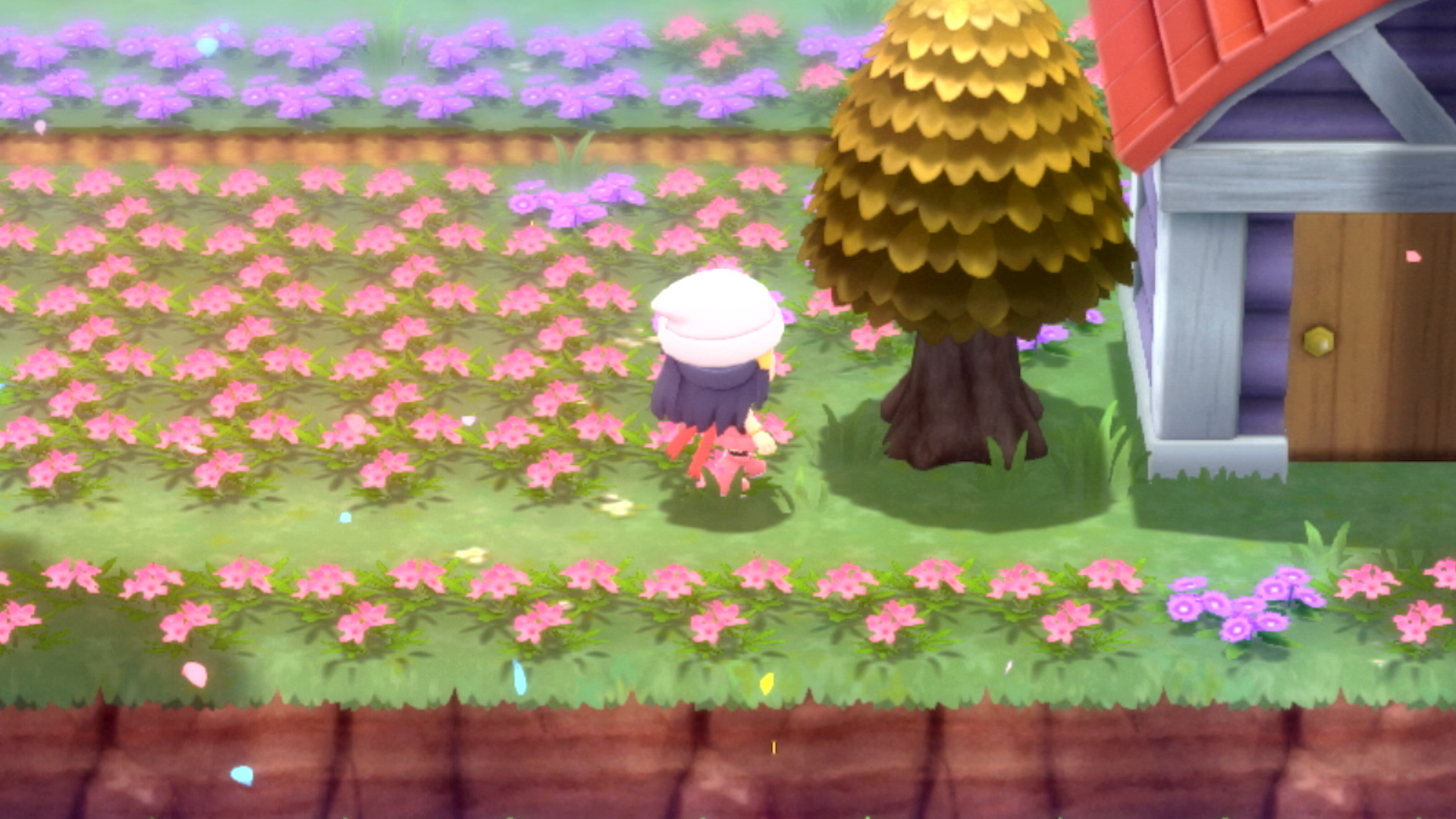 Lucky Eggs are an incredibly useful tool in Pokémon games, and it is often sought after as a quick way to increase a Pokémon’s level.

A Lucky Egg is an item that is held by a Pokémon and earns the Pokémon holding it extra Exp. Points in battle. Getting the item in Brilliant Diamond and Shining Pearl isn’t that easy though, and requires you to catch some wild Chanseys to have a shot at getting one.

You can get a Lucky Egg by catching a Chansey and checking to see if it is holding one, or you can get one by heading to the Icy Cave. In the northwest corner of the Grand Underground map, the Lucky Egg will be inside the Poké Ball by the edge of the lake just a few steps from the entrance to the Icy Cave.

If you want more than one Lucky Egg and have already obtained the one in the Grand Underground, head to Route 209 or Route 210 where you can find wild Chanseys. They also have a small chance to appear in Mr. Backlot’s garden. You’ll know that they are there by talking to Mr. Backlot, and he will mention the Pokémon.

Once you’ve caught a Chansey, head to the Pokémon list screen and it will show you if the Chansey is holding a Lucky Egg. If it is, you can remove it from the Chansey and put it on whichever Pokémon you are trying to level.