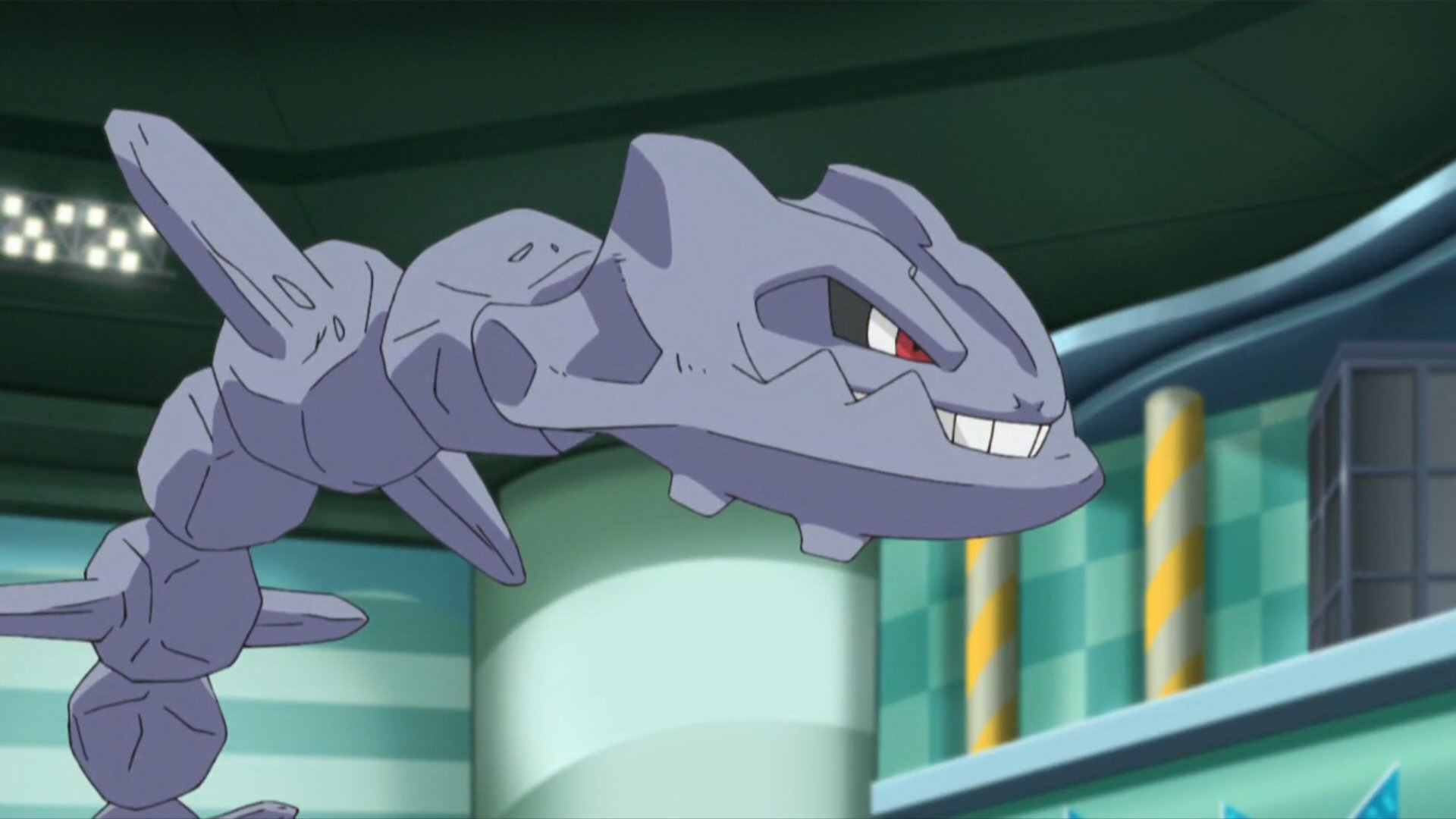 If you’re looking for a good early-game Rock-type in Pokémon Brilliant Diamond and Shining Pearl, you can’t go wrong with Onix. Like many Rock-types, it’s also a Ground-type, giving it access to moves like Dig alongside Rock-type classics like Stone Edge.

Because it’s a base form in its evolutionary line, Onix gains EXP fairly quickly and is powerful early on. Evolving it into Steelix later on replaces the Rock typing with Steel and gives it a stat bump, which is great for taking on the post-game. If you’re interested in adding this powerhouse to your team, here’s how to find an Onix and evolve it into Steelix in Brilliant Diamond and Shining Pearl.

While Steelix can be caught in the wild, to get all the benefits of its evolutionary move set, you’ll need to start with an Onix. The earliest place to find one is in the Oreburgh Mine, which can be accessed just before the first gym. It only has a 10-percent chance of appearing, so it may take some time before one appears. Later on, Onix can be found on Iron Island outside of Canalave City and inside of Victory Road on the way to the Elite Four. (If you don’t want to go through the trouble of evolving an Onix, Steelix can also be found in the wild on Iron Island and on Victory Road.)

Once you’ve caught an Onix, you’ll need the Metal Coat item to evolve it. There’s a five-percent chance that a handful of wild Steel-types, including Beldum, Bronzor, Magnemite, Steelix, and Bronzong, will be holding one when caught. The only other reliable method to get a Metal Coat is to speak to gym leader Byron on Iron Island after you defeat the Pokémon League Champion and receive the National Pokédex.

Upon receiving a Metal Coat, give it to Onix to hold. You’ll then need to find a friend to trade Pokémon with since Onix only evolves when it’s traded while holding the Metal Coat. Make sure your trading partner is clear that you want to get your Pokémon back after it evolves: You wouldn’t want to trade with a random person and have them run off with the Steelix you worked so hard for. Jump into the Union Room with a friend, initiate a trade, and send Onix over to them. As soon as it lands successfully in their party, it will evolve into Steelix. Have them trade it back after the evolution sequence and you now have a Steelix.