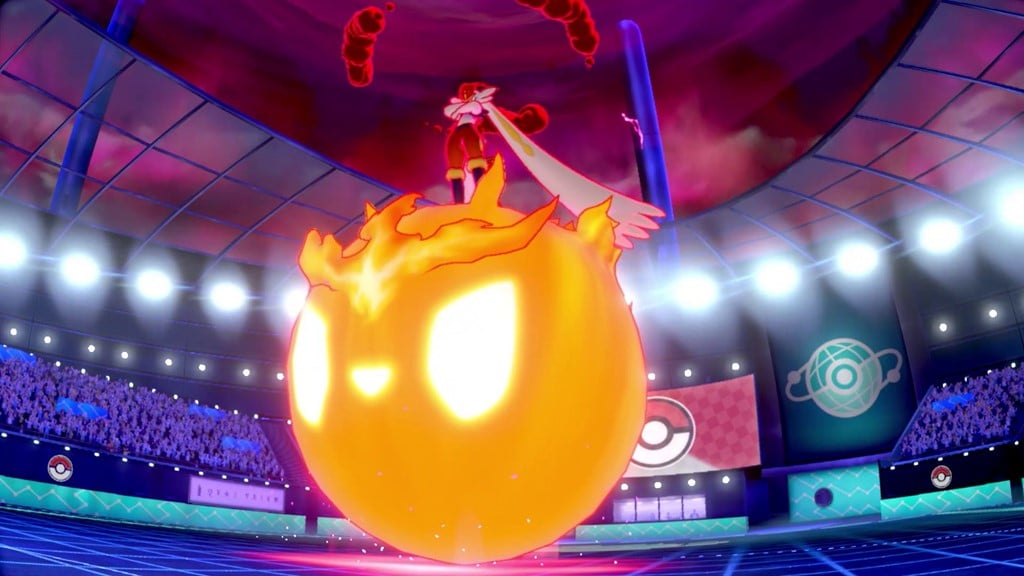 Image via Nintendo and Game Freak

Nintendo and Game Freak certainly made headlines today when they revealed an Expansion Pass for Pokémon Sword and Shield.

The Isle of Armor will be the first of two expansions and will include new trainers, rivals, and Pokémon. Fans already got a sneak peek of the fresh content with Galarian Slowpoke added to the game today, but that’s only the beginning. Over 200 Pokémon will be added to the game across both DLC packs, increasing Sword and Shield’s Pokédex from 400 to 600.

Here’s everything we know about the upcoming expansion.

As the word “isle” suggests, the new expansion takes place on a giant island full of different environments. The landscape will feature “wave-swept beaches, forests, bogs, caves, and sand dunes,” according to a Pokémon Company press release. Much like the rest of Galar, different Pokémon will likely appear depending on the environment.

Though fans were wildly upset at Sword and Shield’s omission of a full Pokédex, Nintendo and Game Freak are looking to make up for it by adding some more.

A new Fighting-type Wushu Pokémon named Kubfu hits Galar. It’s hardworking and uses “each defeat as motivation.” Kubfu evolves into the Fighting and Dark-type Urshifu, which has two forms: Single Strike and Rapid Strike style. Single Strike Urshifu’s movements are direct and rush forward in a straight line, keeping its distance until it can land a powerful blow. Rapid Strike Style, on the other hand, remains calm and dodges attacks until it can overwhelm an opponent with rapid strikes.

Gigantamax forms of each starter Pokémon’s final evolution, along with newcomer Urshifu, will finally be possible.

Move over Hop, there are some new rivals in town

For fans tired of Hop and his life’s goal of challenging you to a battle every 30 seconds, new rivals are on the horizon.

Legendary trainer Mustard joins the cast in The Isle of Armor and will be responsible for the player’s training at the dojo. Klara and Avery make their Pokémon debut, training at the dojo in hopes of becoming strong enough to open up their own gyms. Klara is a Poison-type trainer who admires “popularity,” while the well-mannered Avery specializes in the Psychic-type.

When does The Isle of Armor release?

The Isle of Armor is scheduled to release at the end of June, with the second expansion, The Crown Tundra, following soon after in the fall. Fans can pre-purchase the Expansion Pass for $29.99, which will include both new adventures. And players who buy the Expansion Pass will receive Pikachu and Eevee uniforms.

Players don’t have to beat Sword and Shield to jump into the expansion content. Those who opt not to buy The Isle of Armor can still snag the new Pokémon through trades.