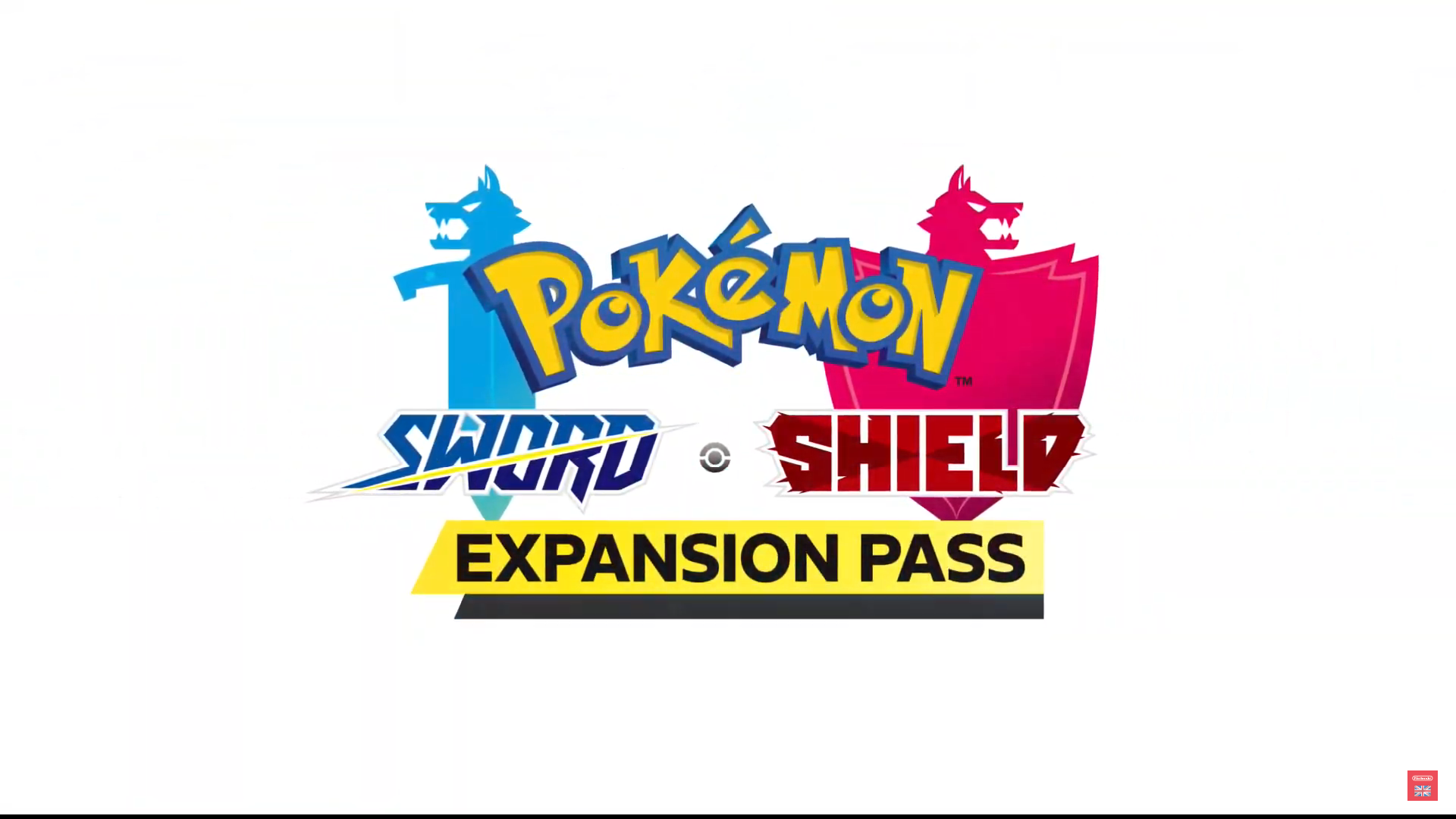 The first part of the Expansion Pass will be called The Isle of Armor and it’ll be available by the end of June 2020. The second part, the Crown Tundra, will be released in the fall.

This marks the first time that a mainline core RPG Pokémon game will have DLC. The Expansion Pass will take players to new areas to explore, with more Pokémon being added to the titles as DLC.

Fans also got a look at new regional Pokémon that will be included in the game, such as Slowpoke, new costumes and character appearances, and a bunch of other cool items.

Some Pokémon that were previously unable to be caught in the games will also be coming to Sword and Shield alongside new Gigantamax forms. Even Cinderace, Rillaboom, and Intelleon will be getting Gigatanamax forms in the new DLC pack.

New Regi forms and a series of birds like Moltres, Articuno, and Zapdos were also revealed.