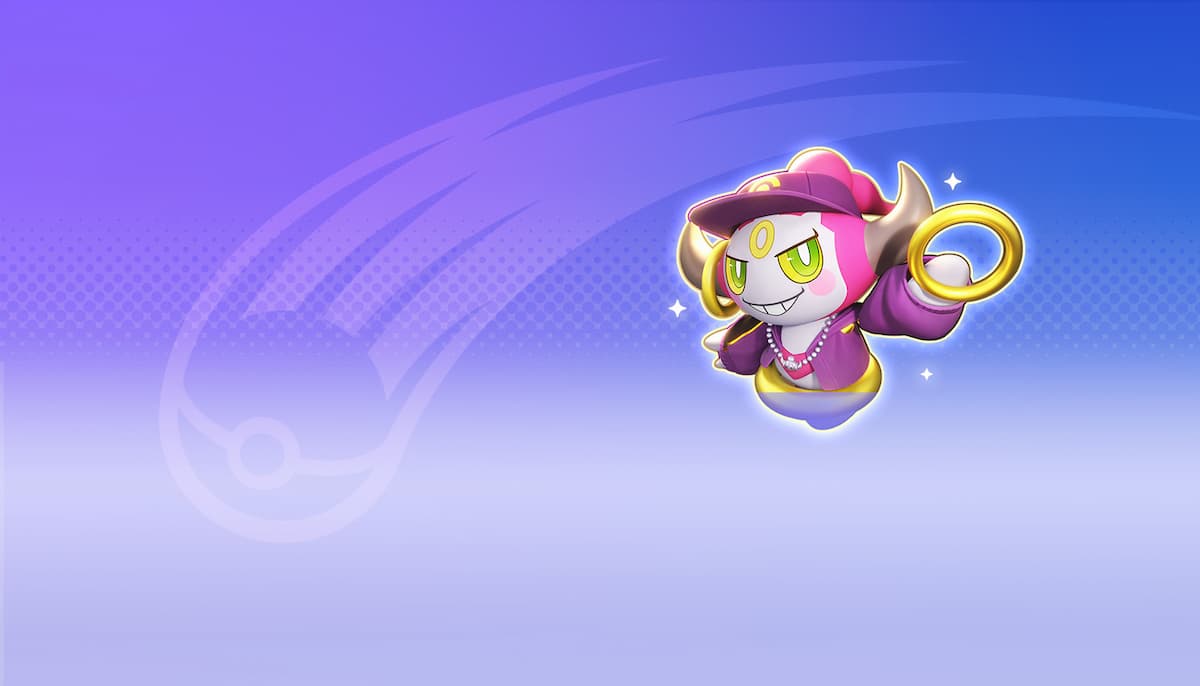 The newest Pokémon UNITE update didn’t add that much content to the game immediately, but once you go digging under the hood, there is a fair bit included in the data that will likely be coming to the game over the next several months. This includes a handful of new Holowear, some updates for the shop, details about the game celebrating its first anniversary, and yet another playable Eeveelution.

As hinted at in previous datamines, Glaceon appears to be coming to UNITE sooner rather than later as a playable Pokémon.

Images of Glaceon, along with information about an event of some kind tying into the Ice-type Eeveelution are included in the data, which was pulled by known leaker ElChicoEevee. This would be the third playable variation of Eevee included in UNITE, following Sylveon and Espeon.

It is very likely that Glaceon will be yet another Attacker, and even though Pokémon fans do love their Eeveelutions, adding a third one with the same role before diversifying the roster more may rub the player base the wrong way. This is especially true since it will be tough differentiating Glaceon from both Espeon and Sylveon, not to mention the other Ice-type Attacker, Alolan Ninetails. Hopefully that Buzzwole rumor comes true soon to give some variety.

Related: Here are the notes and updates for Pokémon UNITE Patch 1.5.1.7

Moving on from Glaceon’s eventual inclusion, a First Anniversary! event, which is going to begin on July 21 to coincide with UNITE’s original release, has been discovered.

Actually, based on some updated dates and times, the developers shortened the current season of content by a few days to better line up with the one-year anniversary of the game being released on Nintendo Switch. Season 5, which will be the next big piece of content, will run from July 21 to Sept. 9.

No additional details about the First Anniversary event were included in this update as of now, but it looks like a “Run-Up to the First Anniversary! Special Campaign” is set to begin on July 7 and will likely run for the nearly two weeks leading up to it on July 21. Though it does look like a new “Mass Challenges” feature will be added at some point soon too, perhaps to coincide with the anniversary.

A handful of other interesting pieces of data were also found in this update, including some new Holowear and clothing sets based on Pokémon like Decidueye, Cinderace, and Zeraora. The big one is the new Martial Arts Style: Snorlax, which will be a Legendary Holowear, along with the next UNITE Membership skin being one for Venusaur. Here are the six Holowear that will be added to the shop at some point.

It also appears that some Unite Licenses will be discounted for a limited time throughout July, likely as part of the first anniversary celebration. This includes Duraladon, Mr. Mime, Garchomp, and more, though the discount prices aren’t actually live in the backend yet. Just be aware that several discounts may be coming, so you might want to save up your Aeos Coins and Gems.

Just like with all of these leaks, we don’t know everything yet and until the developers officially reveal each piece of content in the data, we have to act like it could still not be added to UNITE or may end up coming at a time we aren’t expecting.