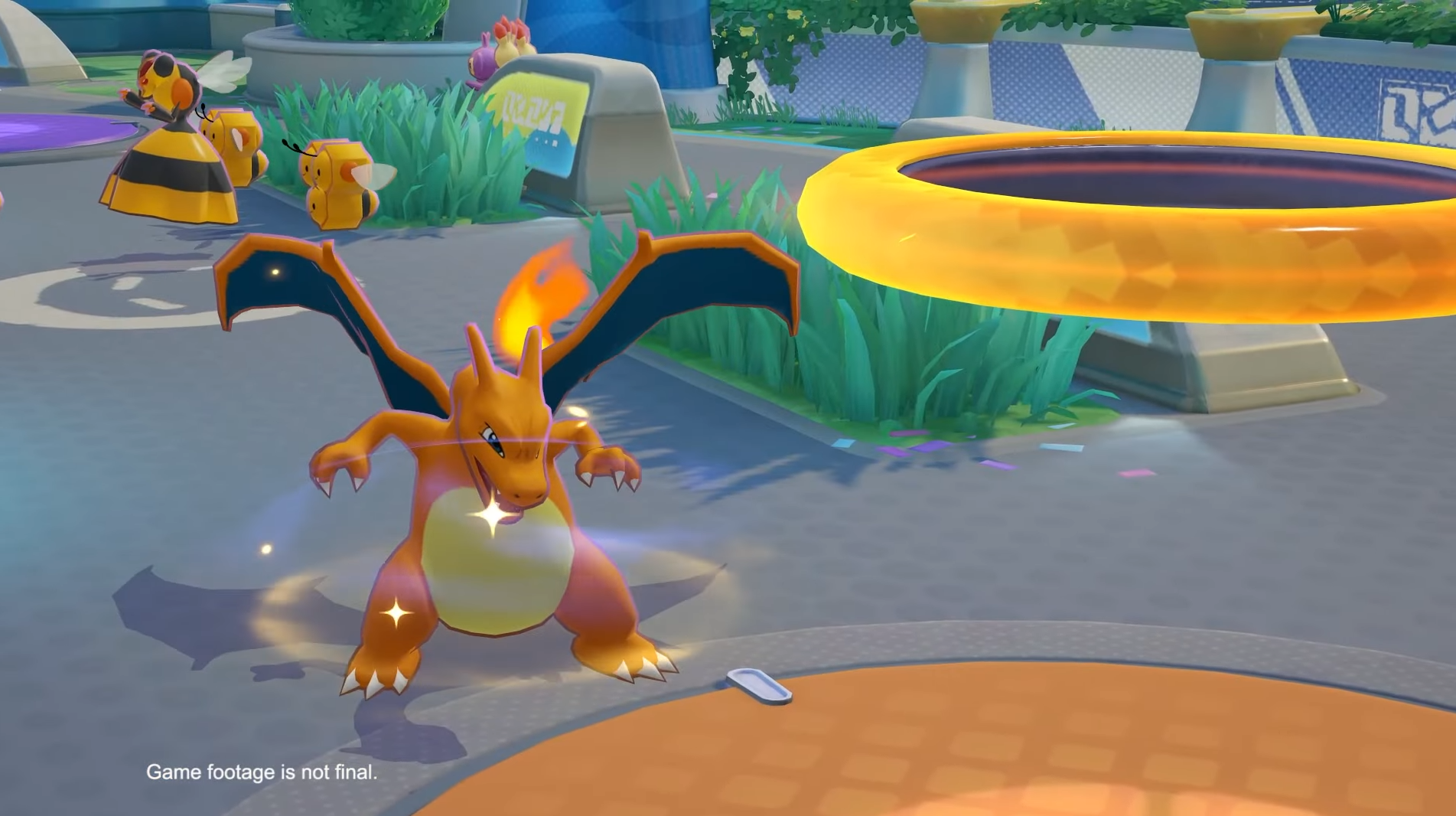 The next Pokémon UNITE update is here, and with it comes a new event and some other changes, including balance adjustments for a decent chunk of the roster.

For the balance patch, Absol actually got somewhat buffed while Snorlax, Mamoswine, Crustle, Pikachu, and Espeon got mostly positive changes too. In fact, only Charizard and Tsareena were really hit with any nerfs in version 1.5.2.7—Delphox actually got away scot-free, likely since it was only released earlier this month.

Outside of some balancing, TiMi Studio has also made a significant change to Ranked matchmaking that will give players more opportunities to earn points depending on certain situations. This includes if a teammate leaves a match maliciously—something that has been asked for since the game was released—and if a player continues trying to win instead of surrendering.

You can also take part in a new event that is leading up to UNITE’s first anniversary in July, which includes the ability to earn Hip-Hop Style Hoopa Holowear for free. So going into that, here are all of the version 1.5.1.7 patch notes.