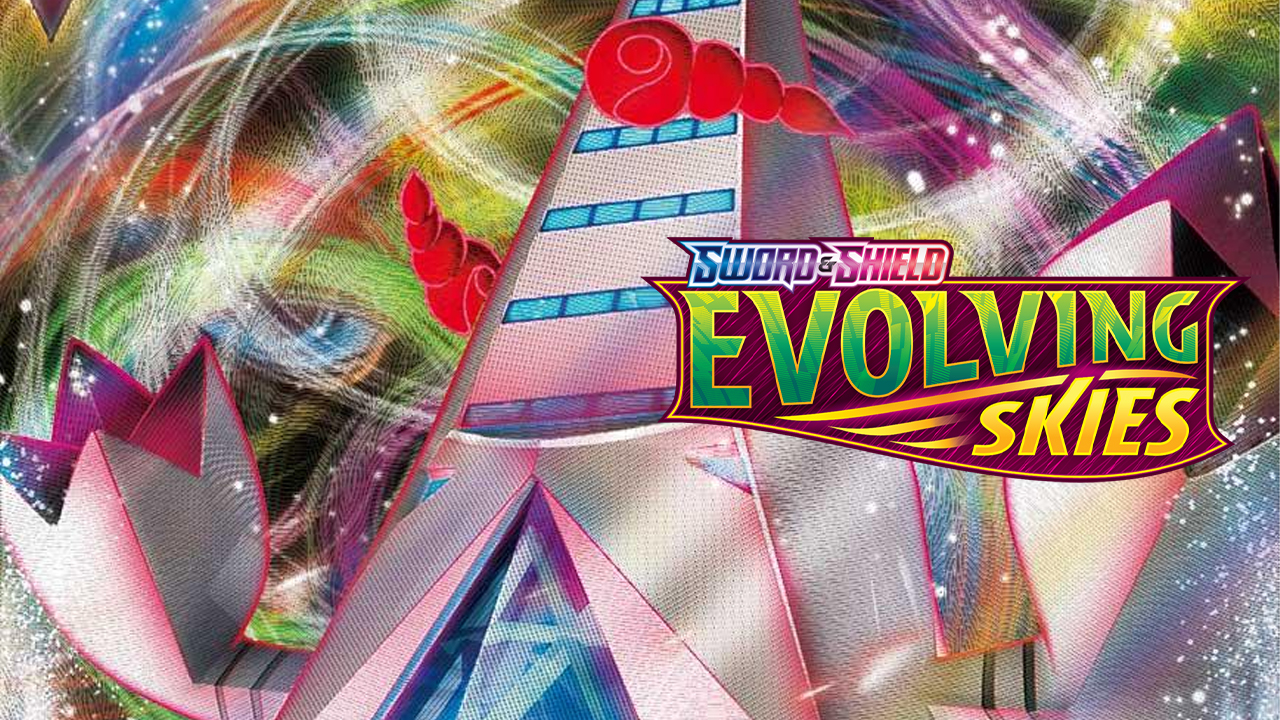 Pokémon TCG collectors in the United States will have a chance to score a new promo card for the upcoming Evolving Skies set exclusive to GameStop stores.

The card, which was shared online today, is none other than Duraludon, who features prominently throughout this new set. It is a holographic card stamped with the GameStop logo, which in the case of the promo has become red when previous cards boasted a black stamp.

Collectors can earn this promo card by spending $15 or more on Pokémon merchandise in GameStop stores. The report posted to PokeBeach claims the promotion will also be coming to EB Games, offering players a way to get this promo card with the EB logo stamp instead.

Just over a week ago, a full card list for the upcoming August set Evolving Skies was confirmed, and it will boast plenty of new cards, including legendaries for players to collect. You can check out a full list here.

Evolving Skies launches on Aug. 27, and if you plan on snatching up this limited GameStop promo, we suggest you act fast after its release as it likely will not be reprinted once stock is exhausted.