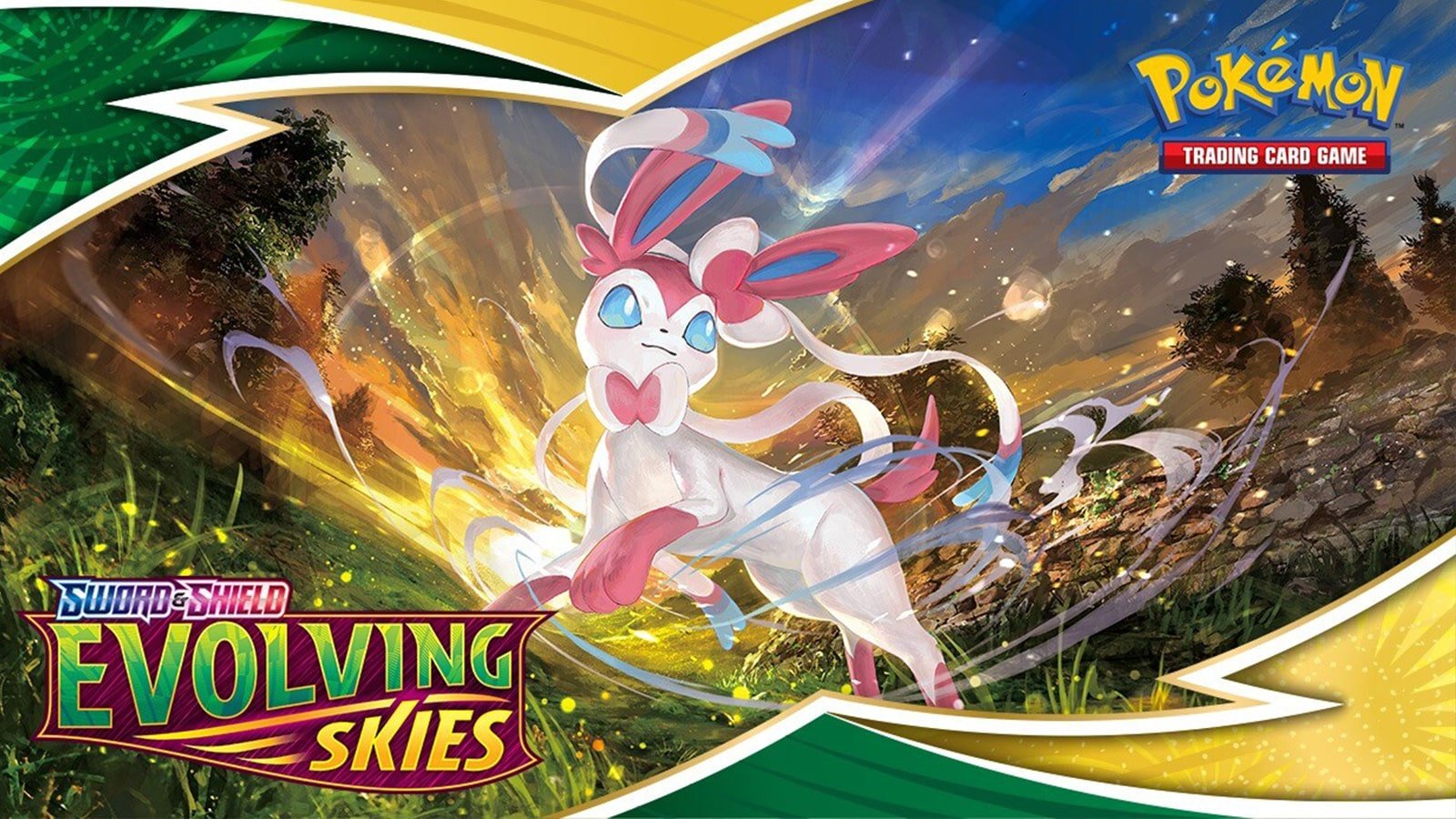 Pokémon TCG players who have been eagerly awaiting the release of August’s Evolving Skies set can now see exactly which cards have made the cut and joined the set after a full list was posted online.

In a post to Pokémon forum PokeBeach, a full list of the cards coming with Evolving Skies was shared. This includes the 55 cards that were cut from the release of Chilling Reign and many of the cards from the OCG sets Eevee Heroes and Sky Stream & Towering Perfection.

With more than 90 cards cut from the English release, these will likely be added to November’s Fusion Strike. These included some of the most popular cards from Eevee Heroes the alternate art Eeveelutions, several trainers, and holos. 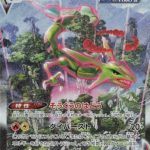 Many of the most popular cards from these sets made the cut, including multiple forms of Rayquaza, Duraludon, Umbreon, Sylveon, Glaceon, Leafeon, and the other Eeveelutions. There are also plenty of new trainer cards to collect including fan favorites Zinnia and Raihan.

Outside of those spotlight cards in the set, it has plenty more to offer with quite a big roster of legendary Pokémon, including the very first English translations of Regilecki and Regidrago.

Evolving Skies isn’t set for release until Aug. 27. That said, some hobby stores are already selling the sets Build and Battle boxes, so it’s likely we’ll see English translations of these cards popping up on the net over the coming weeks ahead of its release.

You can check out the full list of cards included, as well as those cut, posted to PokeBeach here.