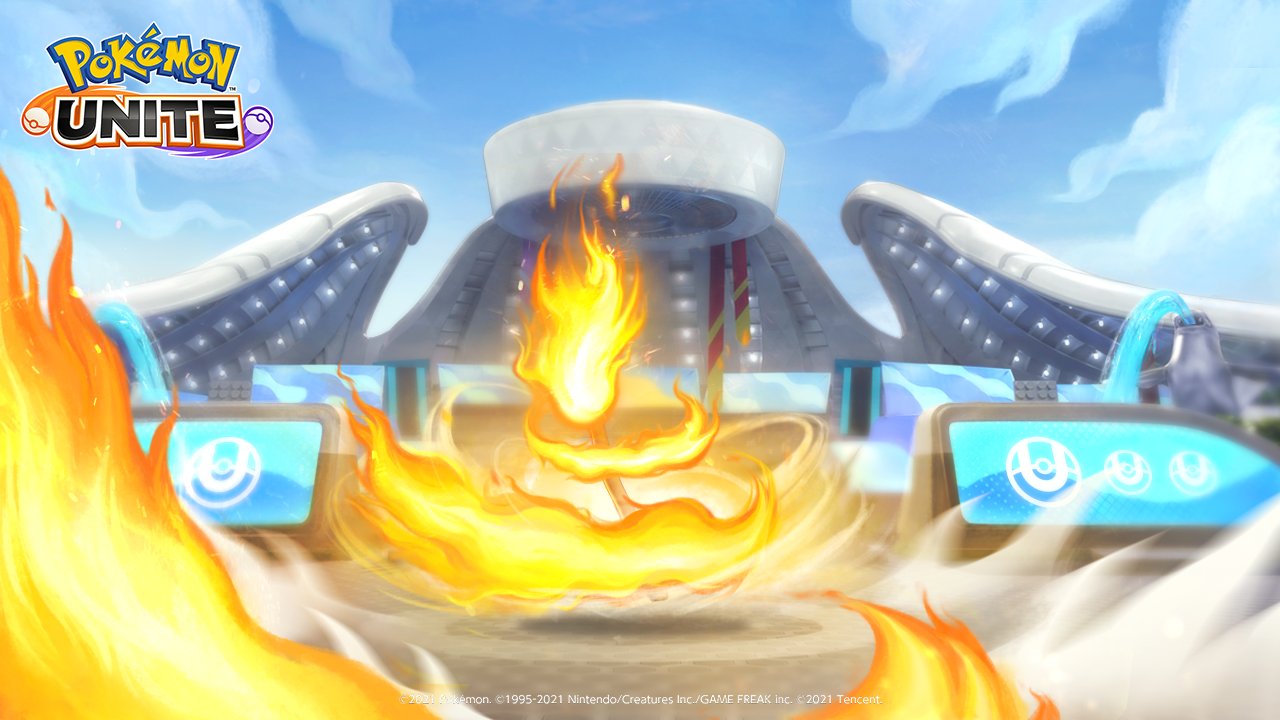 Espeon has been available in Pokémon UNITE for less than a month and TiMi Studio is already teasing the next addition to the roster, which has been confirmed to be a Ranged Attacker.

Based on previous datamines, and the image itself being a series of projectiles coming from a singular source of fire on a stick, we know that the next playable Pokémon will be the Fox Pokémon Delphox.

This teaser gave no actual information about the Fire and Psychic-type, but we know via datamines that Delphox should be released on June 9, relatively close to when the current set of larger in-game events end. And, unlike Espeon, it should be available right from the start for 10,000 Aeos Coins or 575 Aeos Gems.

Delphox will be yet another Ranged Attacker. Unlike Espeon and some other recent additions, it should provide players with more coverage, as it has options to initiate from a distance or get close to pressure its targets. This is done through a lineup of moves that provide it ways to hit wide areas or focus on a specific line.

We don’t have any actual details about Delphox that have been confirmed, so anything mentioned here beyond the teaser should be taken lightly. However, we should be getting an official reveal within the next few days ahead of the rumored June 9 release.

When Delphox does release, players should also get some new events and details about other upcoming content for UNITE too.