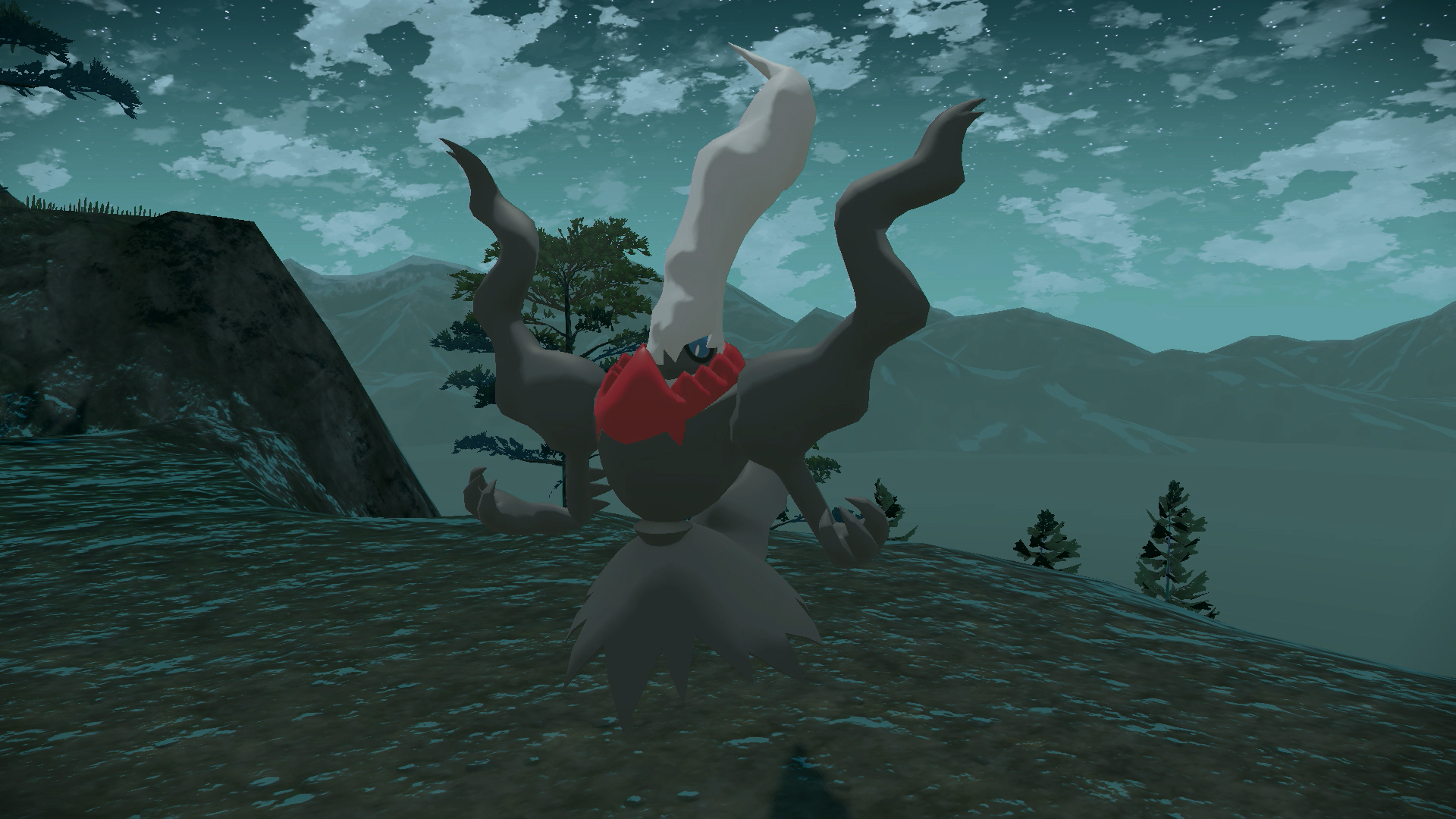 As part of the newest Pokémon Legends: Arceus trailer, Game Freak and The Pokémon Company confirmed several pieces of content that will be featured in the main game, including clan affiliations for some of the characters and the Ginkgo Guild of merchants.

But along with the trailer, it was also confirmed that Darkrai will be available in the game as a special encounter.

Just like Shaymin, which will be encounterable in Arceus for players who have save data of Pokémon Let’s Go, Pikachu! or Let’s Go, Eevee! on their Nintendo Switch, Darkrai will follow the same method. Anyone who’s played either Brilliant Diamond or Shining Pearl will have access to a special research quest that will lead to an encounter with Darkrai.

No details about this quest were made available, but it’s likely players won’t need to do anything externally to activate it. Instead, Arceus will likely check the save files automatically, prompting an NPC somewhere in the game to give out the quest when spoken to, much like the Mew and Jirachi gifts in BDSP.

Players with BDSP save data will also be able to claim the Modern Team Galactic clothing set, which mixes the new-age Galactic uniform with the traditional style of the Hisui region. 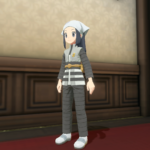 Pokémon Legends: Arceus launches on Jan. 28, 2022. More details about the game will likely be shared leading up to its release.