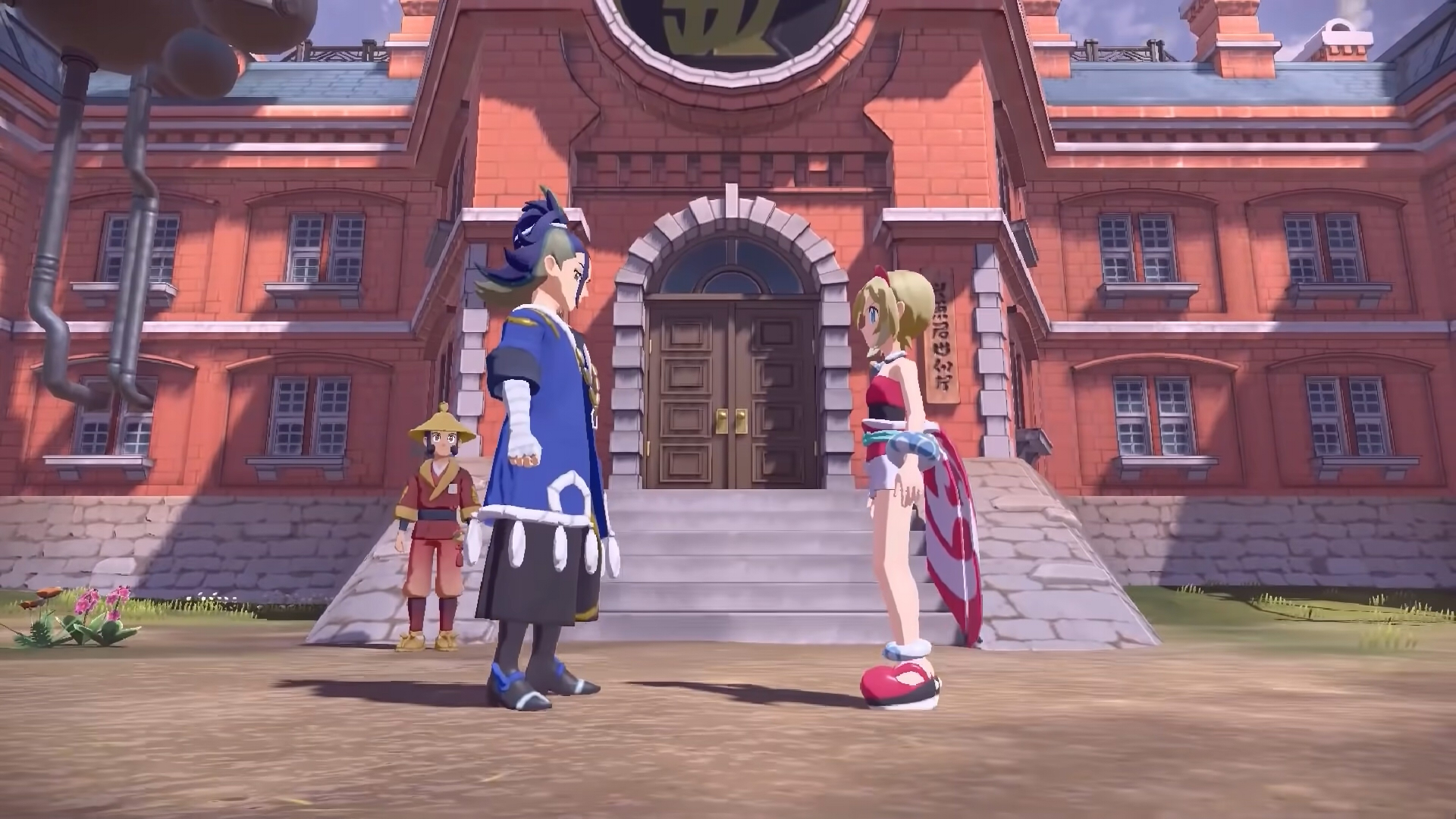 A trailer released today by The Pokémon Company shared new information about Pokémon Legends: Arceus’ characters and their clan affiliations.

Arceus’ Hisui region is home to the Diamond Clan and the Pearl Clan, which are presumably named after Pokémon Diamond and Pearl since they and Arceus share the same region. The Diamond Clan is led by a man known as Adaman, while the Pearl Clan is led by a woman called Irida. It’s not clear yet what role these clans will play in the player’s journey, but each clan appears to have various outposts across Hisui. There are also lower clan members who act as wardens to various wild Pokémon and their habitats.

The trailer also introduced the Ginkgo Guild, a group of traveling merchants the player can buy items from. They’re led by a man named Ginter, a seller of berries and what appears to be plants that act as crafting materials. His purchase screen showed several never-before-seen items for purchase, including a vivichoke, a bugwort, and a swordcap, all of which appear to be edible plants that can be eaten by the player’s Pokémon. The swordcap can also be used to craft “Aux Powers,” the uses of which are unknown.

One of the Ginkgo Guild’s merchants is Volo, a trickster type who has several interactions with the player. In one scene, he sneaks up behind the player, making them jump and laughing about it. Very little of Volo was shown, though. It’s unclear what role he’ll play in the story, if any.