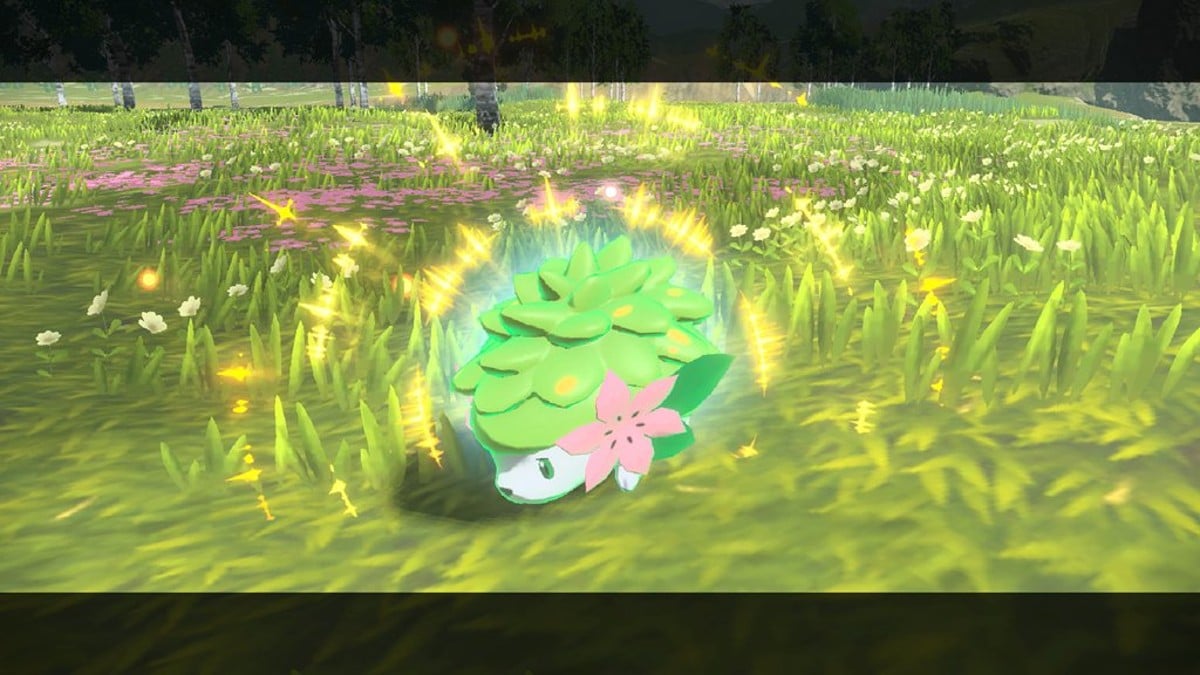 Pokémon Legends: Arceus players who have saves in previous games will be able to access a unique Pokémon and a variety of exclusive cosmetic gear to enhance their journey through Hisui.

Fans aren’t too impressed with the reveal, though. Many argue that receiving Shaymin is much better than receiving a mask. It’s not clear whether there will be other items available for players of previous Pokémon games, so fans will have to wait and see what The Pokémon Company reveals between now and Arceus’ release.

A similar campaign is being held in Pokémon Brilliant Diamond and Shining Pearl. Players who have saves from Sword and Shield and/or Let’s Go! on their Switch can access exclusive legendaries. It appears as though The Pokémon Company wants to reward returning fans and provide incentives for those who’ve played previous games to come back to the series with Brilliant Diamond, Shining Pearl, and Arceus.