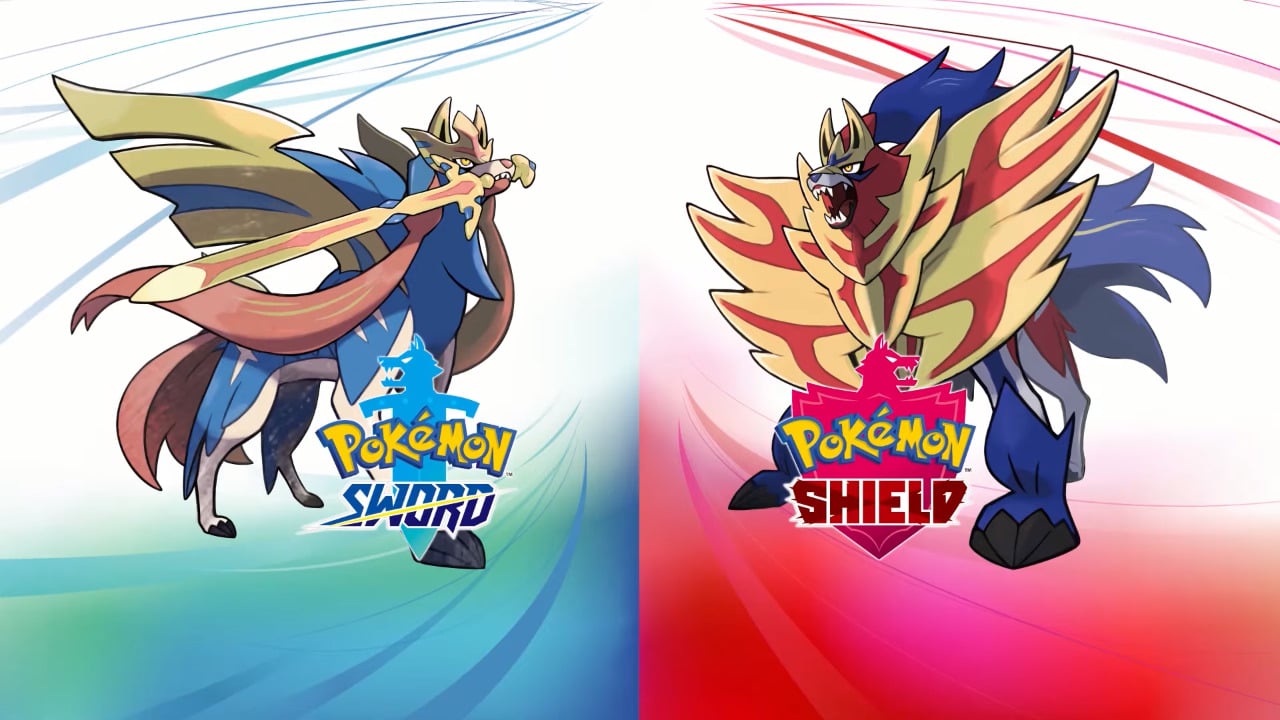 A longtime meme within the Pokémon community as a third game in the eighth generation Pokémon series, Pokémon Gun has been bought to life by a comic book artist who crafted both a legendary Pokémon concept and box-art for the fake game.

The artist, representing Wooden Plank Studios, brought the meme to life inventing the Pokémon Zagurinu in a similar style to Sword and Shield’s legendary Pokémon, as well as designing a new logo for Pokémon Gun.

While it may have started as a joke, the finished result looks impressive, and would fit in quite well along the other two titles, as seen in the image of its mockup box-art.

Starting with the release of Pokémon Sword and Shield, fans were curious whether there would be a third game released alongside them, much like Pokémon Emerald was to Saphire and Ruby, or Crystal was to Gold and Silver. This is where the meme of Pokémon Gun began.

Despite Nintendo sharing they had opted for future content to be added through DLC, this didn’t stop the meme of Pokémon Gun from growing further when a local newspaper printed a fake image of a logo for the game in 2019.

It isn’t at all likely that there will be another game introduced in the eighth generation of the franchise, let alone centered around a Pokémon with a gun weaved into its design. Pokémon fans are set to get a glimpse at new content coming to the Switch with Pokémon’s generation four remakes and the highly anticipated Legends: Arceus in less than two days when Pokémon Presents takes place on Aug. 18.