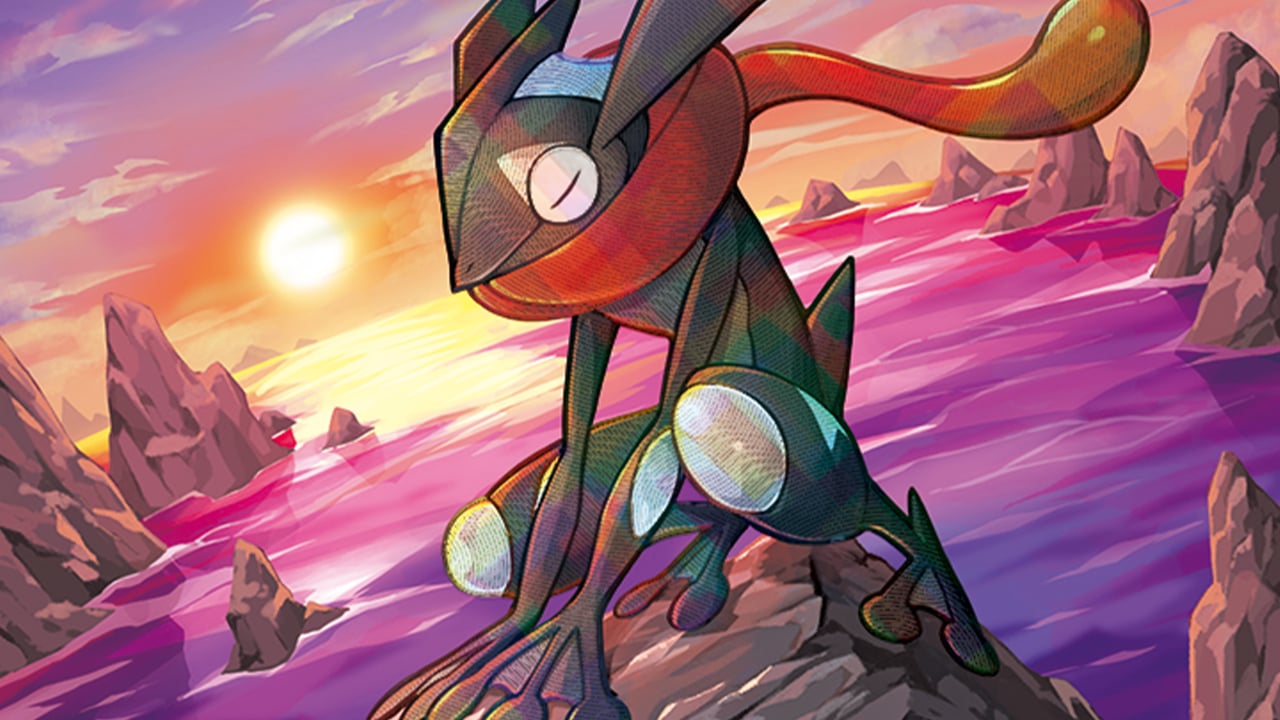 Unrivaled Greninja is about to arrive in Pokémon Scarlet and Violet and with it, the obvious answer arises on every fan’s lips—can it be Shiny?

Well if you took part in the Charizard and Cinderace Tera Raids the past few months since the game released you will know the answer.

The Greninja Tera Raid will not give you a Shiny Greninja at the end of it and there is zero percent chance of one appearing but that doesn’t mean there aren’t ways for you to get a Shiny version in-game.

How to get Shiny Greninja in Pokémon Scarlet and Violet

While you can’t get a Shiny Greninja in the Tera Raid itself, there are ways to still get a Shiny frog while playing. But it’s one of the more tedious methods out there.

When you have the Greninja, you will need to breed it with a Ditto to get Froakie eggs. From there you will need to hope that RNG is on your side and when the eggs hatch a Shiny Froakie will appear. Then after you evolve it into a Greninja you will get the Shiny frog you have been after.

Related: Can you catch additional Greninja in the Unrivaled Tera Raid event in Pokémon Scarlet and Violet?

You can increase these odds by using a Ditto from another country, known as the Masuda method, to get slightly better chances of finding a Shiny Froakie but you might still be at it for a while. Unless you get super lucky and get it within your first few attempts, of course.