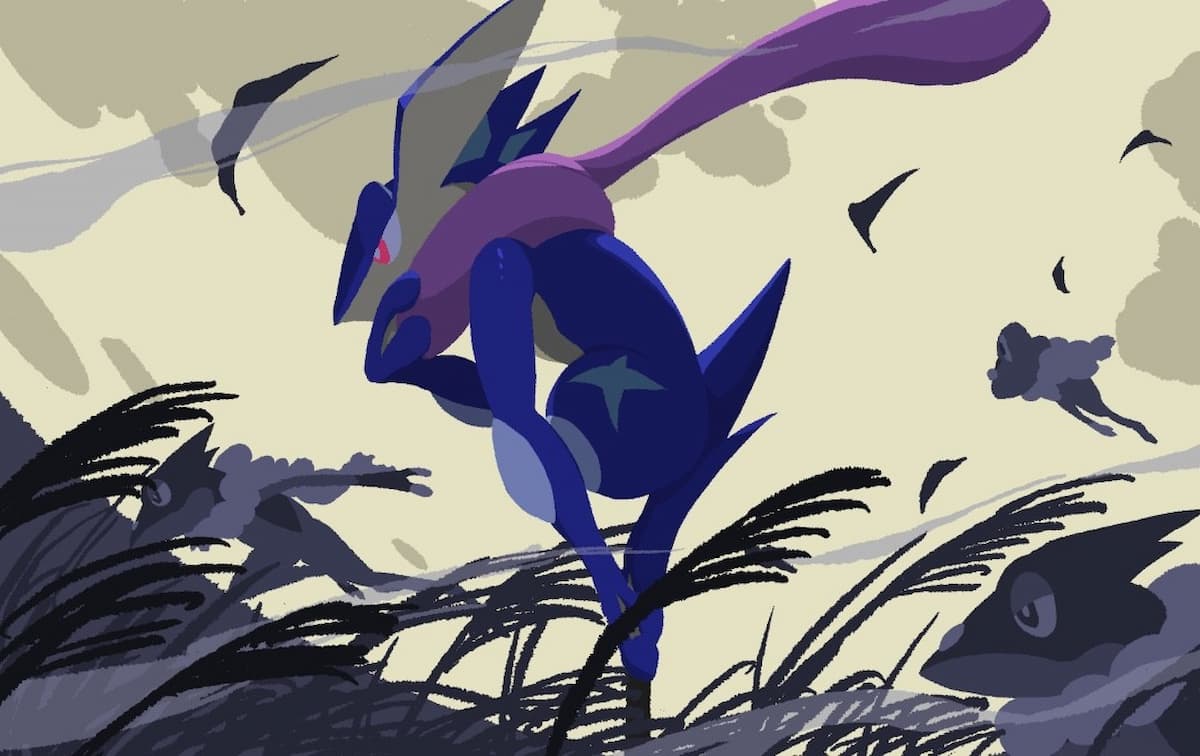 Image by Taiga Kasai via The Pokémon Company

Pokémon Scarlet and Violet is bringing out the big guns this week with the introduction of the Greninja Poison-type Tera Raid event which promises to be one of the more difficult raid events on offer since the game was released late last year.

After defeating the raid for the first time you will be able to catch the Greninja and add it to your party or let it lie in the PC box never to be used again. But what happens if you face and beat it again?

Since players can usually catch multiple Pokemon even if it’s the same Tera Raid, many are asking if Greninja is another one you can catch a lot of so long as you keep beating them. Fans, however, might be disappointed with the answer.

Can you catch Greninja again if you caught it the first time in Pokémon Scarlet and Violet Tera Raids?

Players cannot catch more than one Greninja in a Tera Raid battle no matter how much they try. Even if the event returns in the future this should still be the same, as the Greninja you would be getting is identical to the one you caught before.

This has been the same for all big Tera Raid events such as Charizard and Cinderace that happened before Greninja. Of course, you can still fight the Greninja again to get the raid rewards but you won’t be able to catch another Greninja should you beat a second, third, or so-on attempt.

If you want another version of the same Greninja you can either trade it with another player or breed a Greninja with a Ditto to get a Froakie, which you can eventually level up to evolve.