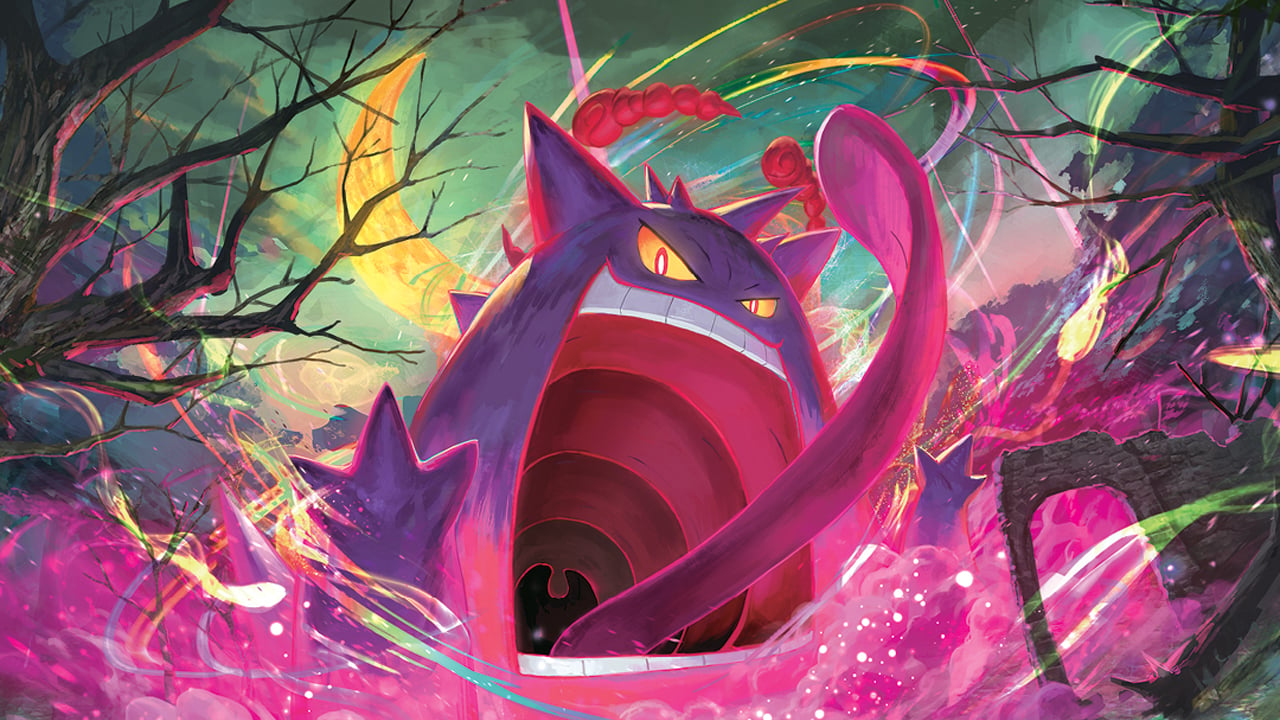 Pokémon TCG fans are just over a week away from the latest set, Fusion Strike, set to launch on Nov. 12.

Thanks to the full set being revealed late last week, we’ve got a better idea of which cards collectors are going to want to chase. Fusion Strike is the largest set in Pokémon TCG history and boasts cards from a variety of Japanese OCG sets including Fusion Arts, Eevee Heroes, Silver Lance, and Jet-Black Spirit, as well as some cards cut from Evolving Skies, and more.

With 284 cards in total, there is plenty within Fusion Strike to collect. But for those looking to resell or simply collect the most valuable items, here is our thoughts on which cards we think will net you the most profit from this set.

If we take the resale numbers from the Japanese set Fusion Arts into account, the most sought-after card in Fusion Strike is going to be the secret rare Mew Vmax Alternate Art.

This card is currently fetching hundreds of dollars on eBay, along with the other secret rare Mew V Alternate Art and the secret rainbow rare Mew Vmax.

Other cards that you’re going to want to chase include the remaining secret rare cards, such as the trainer card Elesa’s Sparkle in both the standard and Rainbow Rare forms.

While we don’t have sufficient evidence to indicate on what price these cards will resell for, some that will likely become hot items after launch include Gengar Vmax, Espeon Vmax, Inteleon Vmax, and Celebi V, all in their alternate art forms.