But who exactly are them? 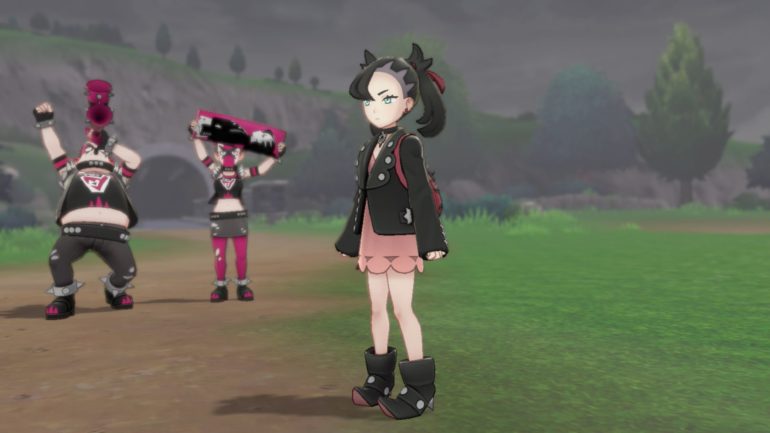 For the longest time, trainers across the globe thought that the only rival trainer you’d come up against in Pokémon Sword and Shield was Hop—but we now know that isn’t the case.

Following the release of the new trailer for the games earlier today, we now know that there are in fact two more rivals that will cross your path in Sword and Shield that you will have to overcome to become the champion of the region.

But who are they?

The first new rival is Bede, a trainer that is skilled at battles and has the pride to match. He has joined the Gym Challenge after receiving his endorsement from Rose, the chairman of the Galar Pokémon League. While he clearly is aiming to become Champion, he seems to have other objectives as well that The Pokemon Company is hiding behind his smirk, coy, grin.

Marnie is a rival who has a competitive side, and together with her partner Morpeko, a new form-changing Pokémon revealed in the new trailer, she aims to become the Champion of the Galar region. She has many passionate fans due to her calm and calculated battle strategies that cause you trouble along the way.

We are, of course, talking about Team Yell.

This duo joins Hop on your quest to become the champion of the Galar region as you prove you have what it takes to conquer the gym challenges and become a Pokémon master.