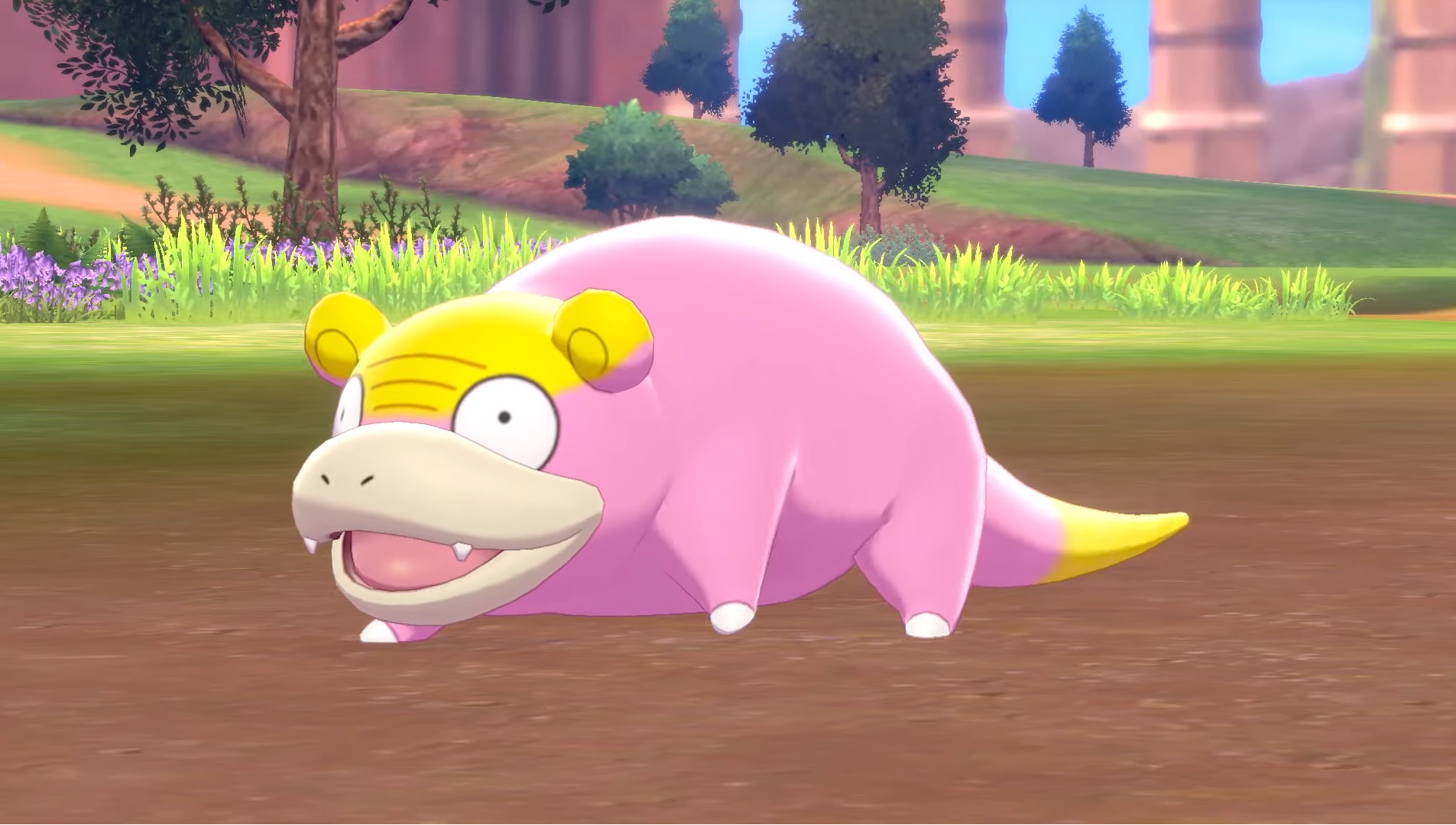 Trainers, get ready for a new adventure. Nintendo revealed the next leg of the Pokémon Sword and Shield journey with two new DLC expansions: The Isle of Armor and The Crown Tundra. Included in the franchise’s first DLC pack are new areas to explore, Gigantamax forms, and additional Galarian Pokémon for players to add to their teams.

Pokémon fans can purchase an expansion pass from the Nintendo eShop beginning today for $29.99 to gain immediate access to both expansions when they release. The Isle of Armor DLC is expected to launch sometime in June, while its icy counterpart will be released in the fall.

Here are all of the Galarian Pokémon that have been confirmed so far in Sword and Shield’s upcoming DLC packs.

Galarian Slowpoke closely resembles its original counterpart aside from one key difference: Its tail and the top of its head are yellow instead of its usual bubble-gum pink coloring. The Galarian species has dropped its Water-typing, but it has yet to be confirmed whether the Pokémon will pick up an additional typing with either of its evolutions.

Players will only be able to evolve the new Galarian species after they’ve unlocked one of the two DLC packs. Slowpoke will evolve into Slowking or Slowbro with items found on either the Isle of Armor or in the Crown Tundra.

Today’s trailer showed off only part of what Galarian Slowking will look like. The Pokémon’s head is hidden underneath purple ink, but its lower body is similar to its original design. The only difference that can be seen in the trailer is Galarian Slowking’s black, vampire-like cape that drapes around the creature’s shoulders.

Related: How to get a Shiny Galarian Slowpoke in Pokémon Sword and Shield

Neither Slowpoke nor its Galarian counterpart could be found in Pokémon Sword and Shield prior to today, but a new update released for the titles allows players to add the species to their teams. To do so, players will need to download the update and travel to the Wedgehurst train station, where they’ll be met by one of two new characters depending on their version of the game. A Galarian Slowpoke will also appear in the station and players can battle and catch the Pokémon to add it to their party.

Although regional variants have been around since Sun and Moon, there’s never been a legendary Pokémon with a regional form—until now.

Today’s Direct showed off new forms for Kanto’s Legendary Bird trio. Each of the birds has retained some of its former characteristics but they’ve completely changed colors: Articuno still has its long, flowy tail and Moltres’ wings and tail are flames, while Zapdos has retained its jagged, electric-like wings.

Nintendo revealed little about the trio outside of their new looks. It’s unclear what typing these birds will boast when The Isle of Armor and The Crown Tundra release later in the year—but based on their design, fans can expect the Kanto legendaries to differ in typing from their original forms.