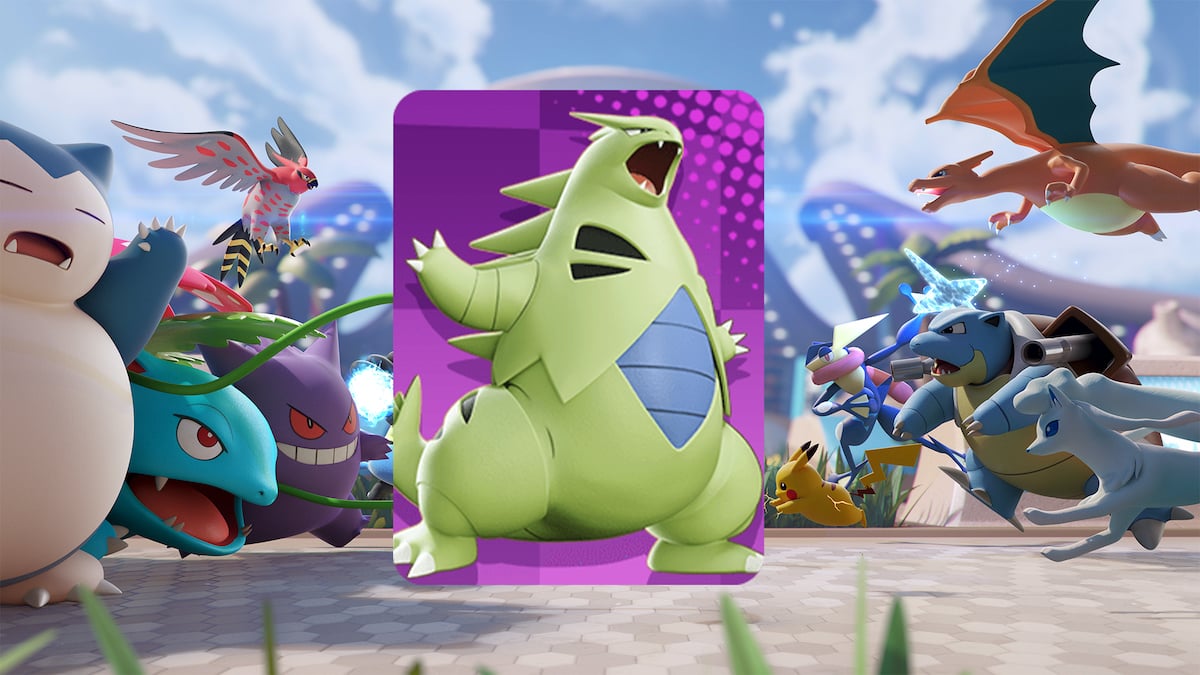 Pokémon UNITE is getting ready to celebrate its first birthday and TiMi Studios and The Pokémon Company are cooking up an Anniversary Event to celebrate the occasion. The event will include new challenges and cosmetics.

In addition to new skins, a couple of new Pokémon will make their debuts on the playable roster. The event is scheduled to kick off on July 21, and three Pokémon will be made available throughout the event’s duration. Three additional Pokémon will be making their way into the game as part of the game’s mobile launch anniversary, though those will start being released in September.

Additional content will also be made available alongside Glaceon, Buzzwole, and Tyranitar as they take their places on the roster before the summer ends, and there should be additional Pokémon coming to celebrate too.

Starting on July 21, a login event will also start, rewarding players for five days with various cosmetics. With the event kicking off, a new game mode, Boss Rush, will join the playlists, giving players more reasons to log into their UNITE accounts every day.

You can expect additional content to be added post-anniversary, including those three Pokémon leading up to the game celebrating a year on mobile in September too.