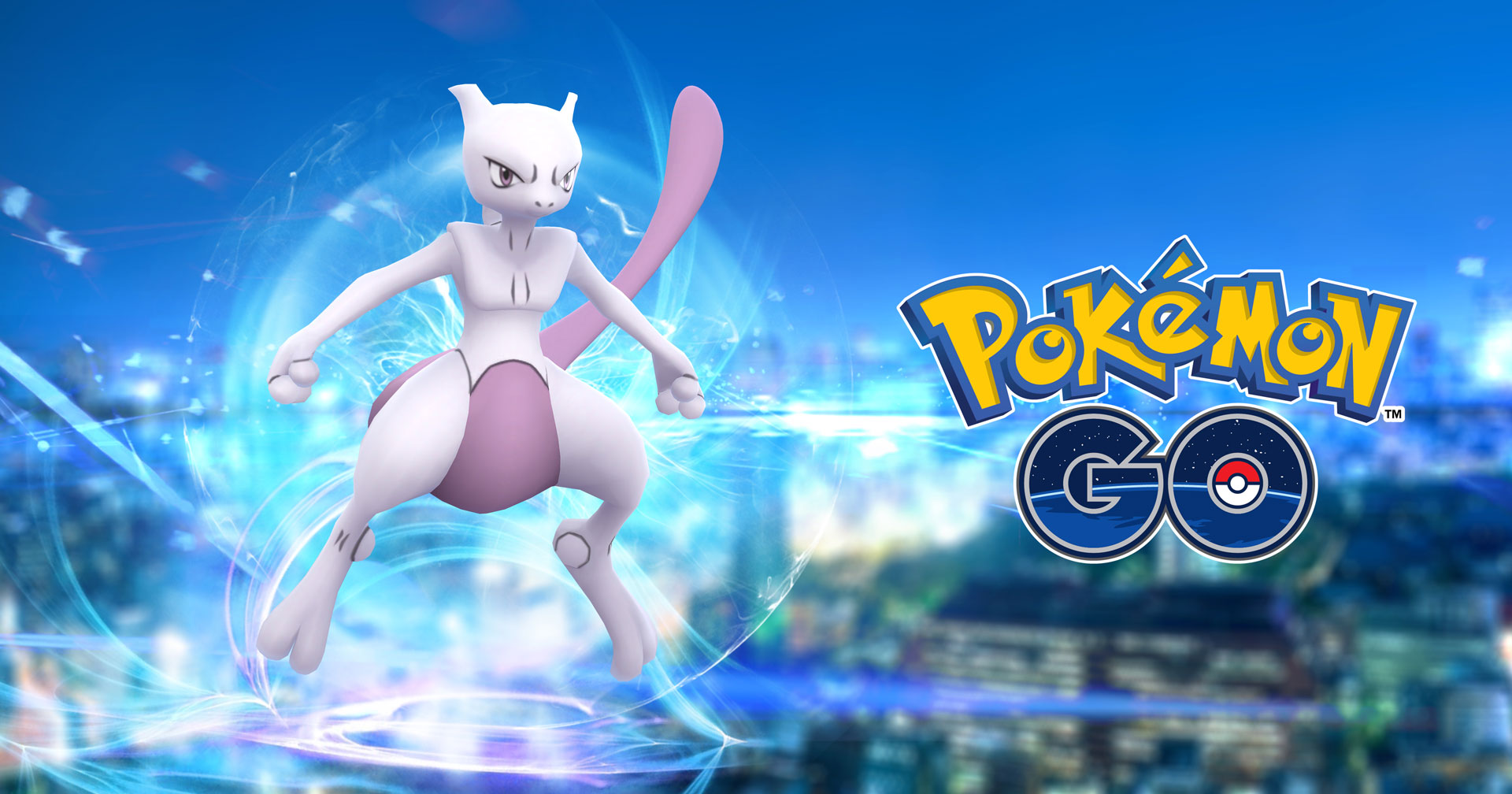 The cards are coming in July, but Pokémon Go players can start collecting some of the Pokémon included in the special TCG set themed around the mobile game with a new crossover event.

Running from June 16 to 30, players will have Collection Challenges to complete, new Pokémon to catch, and some extra bonuses to ensure they get the Pokémon they want in Pokémon Go before trying to pull them from the equivalent special set.

During the event, players will encounter Wimpod and Golisopod for the first time. There will be a special TCG hat Pikachu, and both Solrock and Lunatone, which are appearing in the wild globally and not just in Hemisphere-limited regions. Meltan will also play a role in the crossover, as players can use the Mystery Box more frequently throughout the event to encounter the Mythical Steel-type.

The raid pool for the event is also impressive, bringing Mewtwo, Larvitar, Wimpod, Alolan Exeggutor, Dragonite, Snorlax, and more. Players will also be able to encounter all four Mega Evolutions for the Kanto starters via Mega Raids, which will tie into more than six Collection Challenges available to complete.