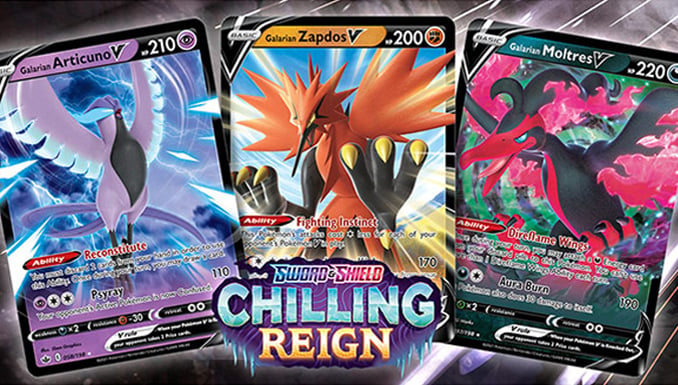 The return of Pokémon TCG staff promos looks to be imminent after a second player scored themselves one from a Chilling Reign box ahead of its release.

A second Cinderace staff promo from the upcoming TCG set Chilling Reign was shared on the Pokémon forum Pokebeach.

This time, the card was unboxed in Kansas City, Missouri, after a fan purchased a box via eBay that he claimed was shipped from Wisconsin. Like the first appearance of this latest staff promo, the card was pulled from a Chilling Reign Build & Battle kit.

Last week, the very first Chilling Reign staff promo surfaced at a pre-release event in the United Kingdom. This sparked rumors that the limited edition staff cards could be set for a return after being phased out in December 2020.

At the time, The Pokémon Company shared that they would no longer be producing staff promos and shortly after announced their plan to cease distribution. With two surfacing prior to the set’s official launch, even if by factory error, we may see a lot of these cards showing up over the coming week.

Pokémon’s Chilling Reign set will launch on June 18, and you can check out a full list of the cards that will appear here. If you plan on scoring yourself some of these cards, we suggest you pre-order, so your plan isn’t hindered by the day one crowd we’ve come to expect from Pokémon TCG in recent times.