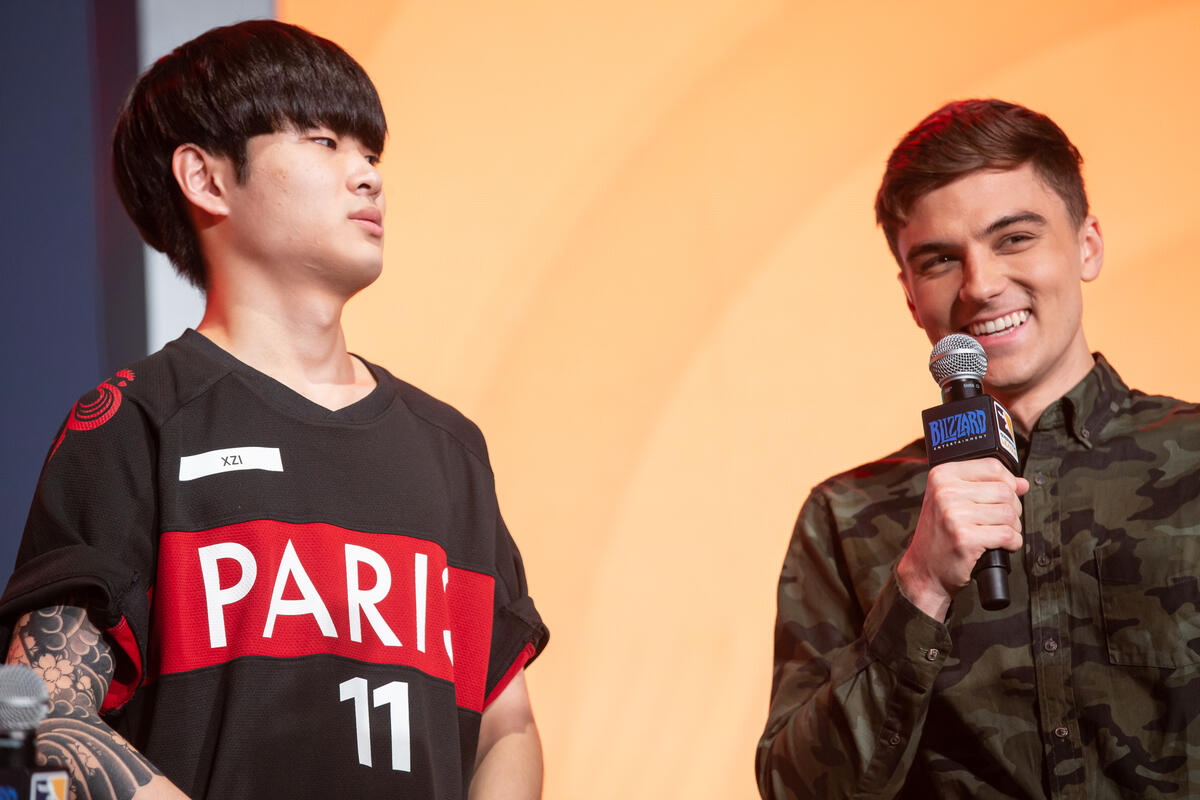 The start of the 2022 Overwatch League is in just under two weeks and teams across the two divisions are putting the finishing touches on their rosters to prepare for the start of professional play in Overwatch 2.

After the sudden departure of MirroR from the Florida Mayhem, the organization officially revealed today that Xzi will be joining the team as its hitscan DPS player. This will mark the first time Xzi has played in the OWL since he announced his retirement early last year due to a medical condition.

Xzi made his OWL debut in 2020 alongside the Paris Eternal following two years of competition in the Contenders Korea scene with Element Mystic. He was previously announced to be joining the Dallas Fuel for the 2021 season but was forced to step away due to worsening aspects of his health that hampered his ability to compete professionally.

Xzi made an unexpected return to professional Overwatch in late 2021 to compete in a season of Contenders North America with Solaris, bringing back his iconic Cassidy to the stage that earned him a spot as an MVP candidate in the 2020 OWL season. Now, Xzi gets his first chance to compete in the OWL in two years, complete with a new game where his go-to hero has received some notable changes.

The Florida Mayhem roster now consists of DPS Checkmate, Hydron, and Xzi, supports SirMajed, Anamo, and KariV, and tank Adam. They are set to start their season against the Atlanta Reign on May 5.