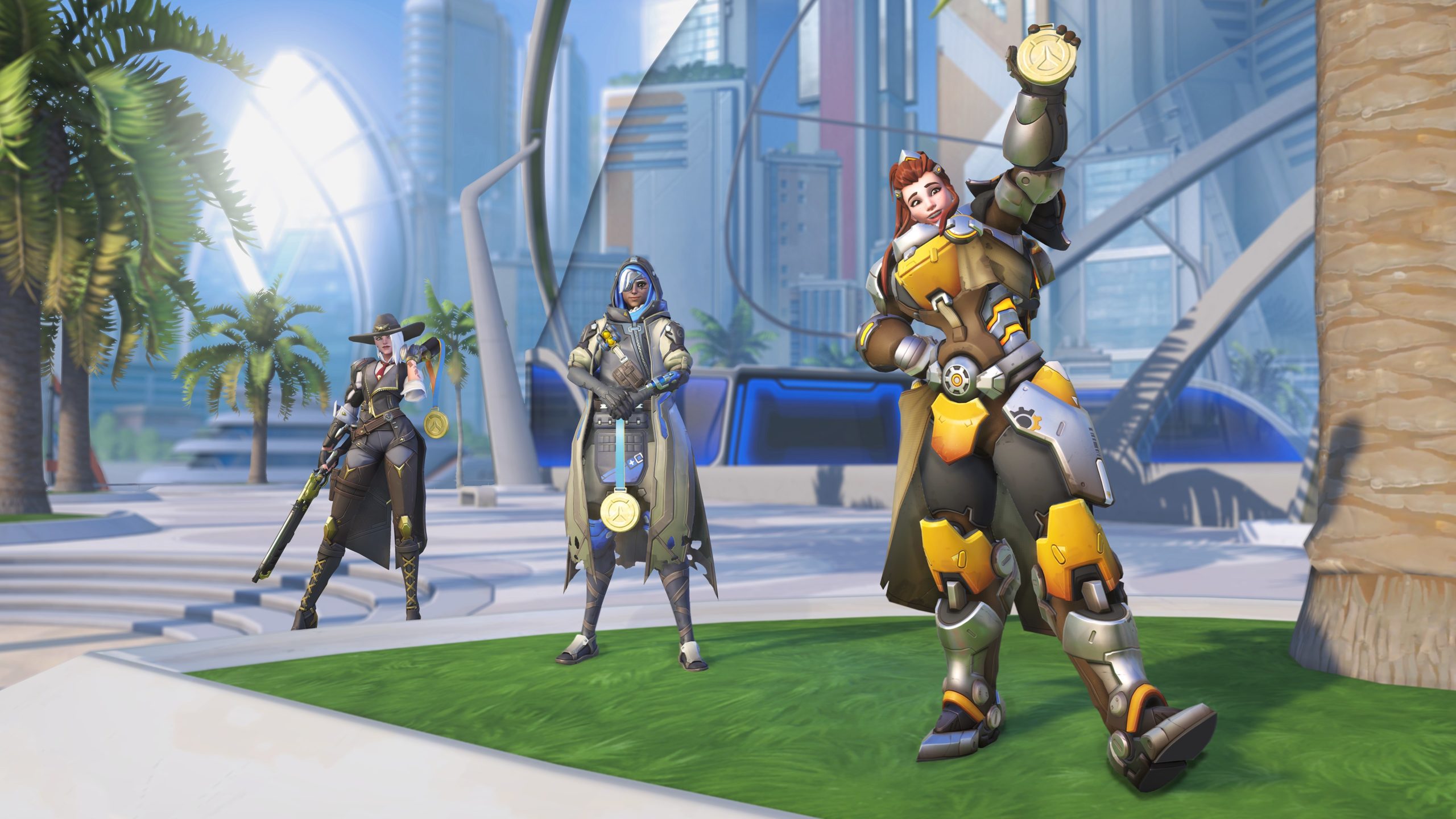 By the time July rolls around, Overwatch fans are already preparing their best Lúcioball strategies for the next Summer Games event. The annual event often includes exclusive sports-themed skins, interesting arcade mode additions, and a competitive Lúcioball mode for the fanatics out there.

With various start times over the past few years, however, players are struggling to figure out when the Summer Games event will begin in 2020. Here’s everything we know about when the event is likely to drop this year.

All signs are pointing to an early August event date in 2020, which is a return to the usual schedule for the Summer Games. In 2016, the event launched on Aug. 2. In 2017, the event dropped nearly a week later on Aug. 8. The schedule stayed consistent in 2018, when the Summer Games began on Aug. 9.

The only outlier was 2019, when the event was launched on July 16, a full two to three weeks earlier than anticipated. At the time, this early launch seemed to be related to the introduction of weekly challenges within the event. Challenges are now a staple of most seasonal Overwatch events, but the experimentation may have led developers to push the event more quickly than usual.

This early drop in 2019 led some fans to believe that there would be a repeat drop in 2020, but the mid-July slot has already been filled by a challenge. The Sigma Maestro Challenge runs from July 14 to July 27, giving players the opportunity to earn an exclusive skin by racking up nine wins in Overwatch. Running two events at once is nearly impossible in Overwatch, so the only likely start date for the Summer Games is back to normal in early August.

Events normally launch on Tuesdays and often come with a patch update. Fans should be looking for the Summer Games 2020 event to begin on Aug. 11. There is a possibility the event could launch on Aug. 4, a week after the Sigma Maestro Challenge ends, but developers often need time to get assets together. Aug. 11 is the most likely start date.

In any case, developer updates regarding the Summer Games 2020 event will be expected if the launch date is significantly later than usual, so stay up to date on the official Overwatch Twitter account.