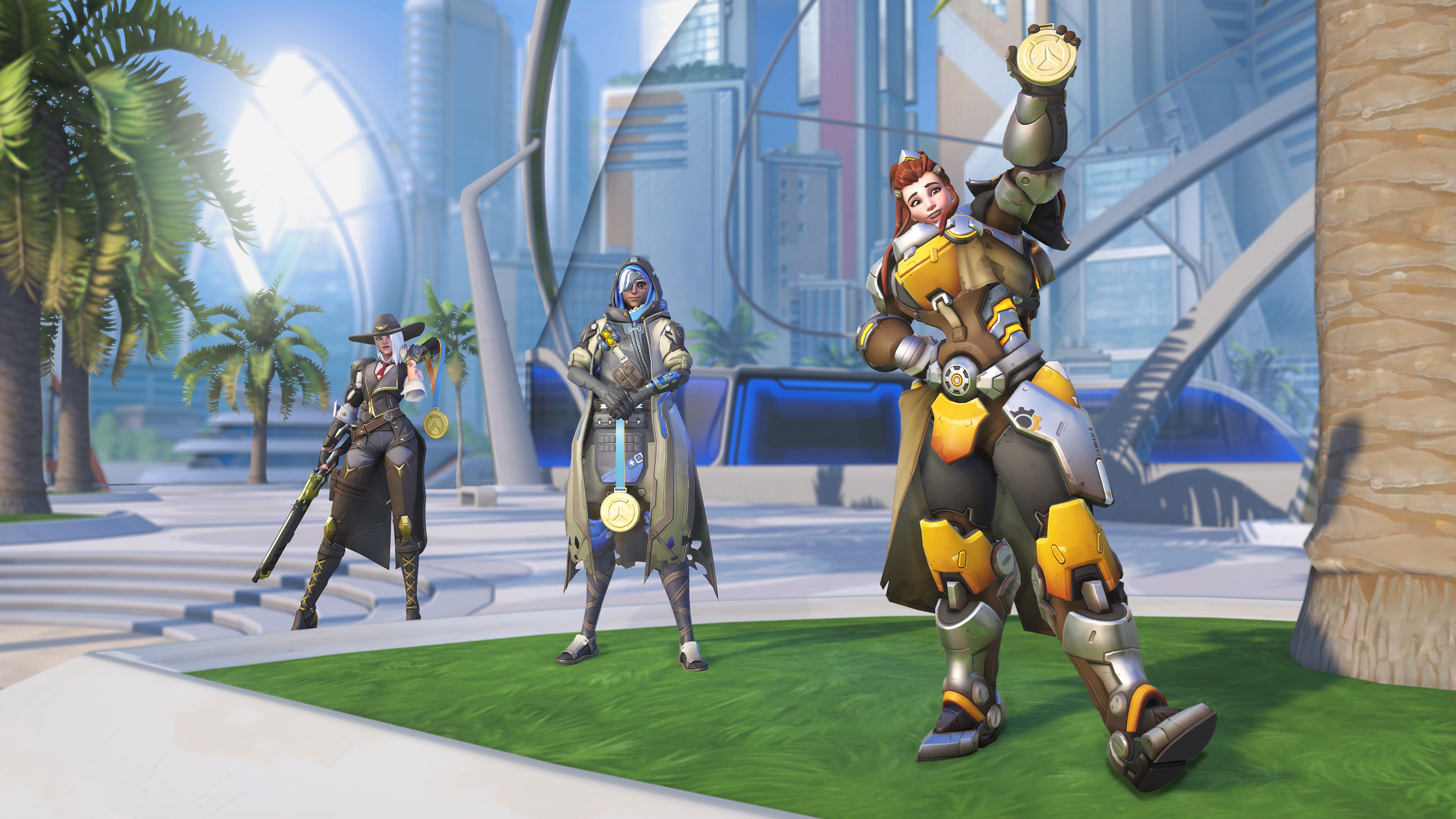 Get ready to work hard and play hard for Summer Games 2019. Overwatch announced the event as a surprise today, giving players a peek at new skins, new challenges, and the return of Lúcioball. Summer Games 2019 runs from July 16 to Aug. 5.

As usual, the Summer Games event is centered around athletic events and beachfront fun. Seven new skins are available for the event, including four Legendary skins and three Epic skins. Torbjörn gets a bathing suit, Hanzo gets a summer outfit, and Wrecking Ball gets his own Lúcioball uniform.

Yes, Lúcioball is also back. The fan-favorite—Overwatch‘s futuristic version of soccer—returns in Summer Games 2019. This year’s Lúcioball offerings include three international stadiums and a competitive mode. In Lúcioball, two teams of players compete to “boop” a large, light ball into the opposing team’s goal.