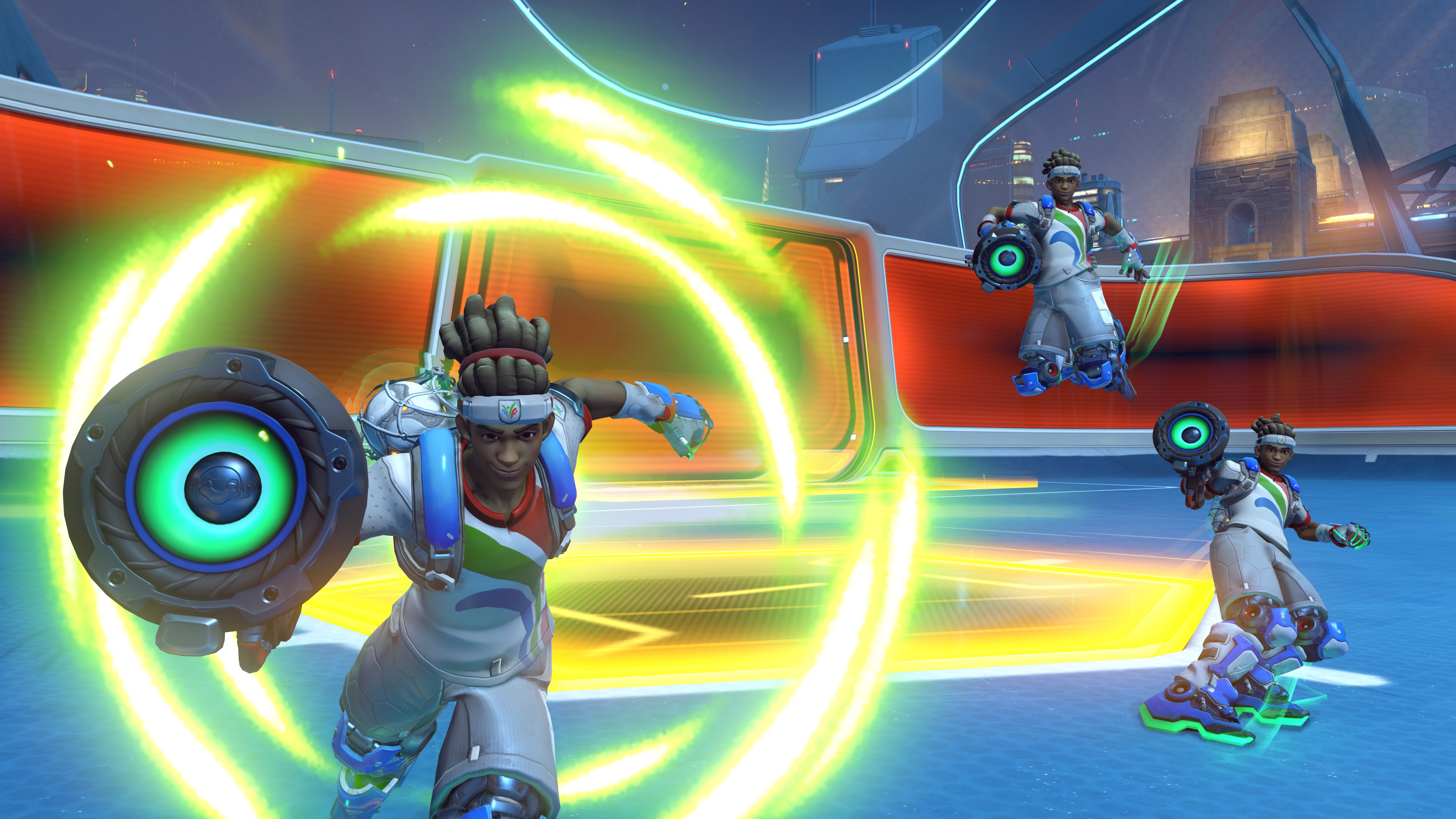 In today’s Developer Update, Overwatch game director Jeff Kaplan teased the release of the game’s Summer Games and detailed a new set of challenges for the three-week event.

Overwatch’s Summer Games, which normally kicks off at the beginning of August, will come “much sooner” than usual, according to Kaplan—although the exact release date has yet to be revealed. Given that there are less than three weeks before August, however, fans should expect more information regarding the upcoming event and its release schedule sometime in the weeks to come.

Additionally, this year’s Summer Games will come with new weekly challenges where players will be able to unlock bonus rewards, including a new epic skin. There will be three unique challenges for each week of the Summer Games that will mirror recent Overwatch weekly mini events, such as the Baptiste Reunion Challenge, which offered players loot rewards for winning Overwatch matches.

“We think that some of the changes to how we distribute skins, and how you get them will be much more compelling, and you’ll enjoy that a lot more,” Kaplan said. “So look forward to that and other little changes coming to Summer Games and the schedule.”

Although there will seemingly be much changing with this year’s Summer Games, Kaplan did not speak to the game modes included for this go-around. The fan-favorite Lúcioball will likely return to the event’s docket, although whether Blizzard will appeal to Overwatch fans and finally introduce a new game mode for the summer-themed event is still up in the air.