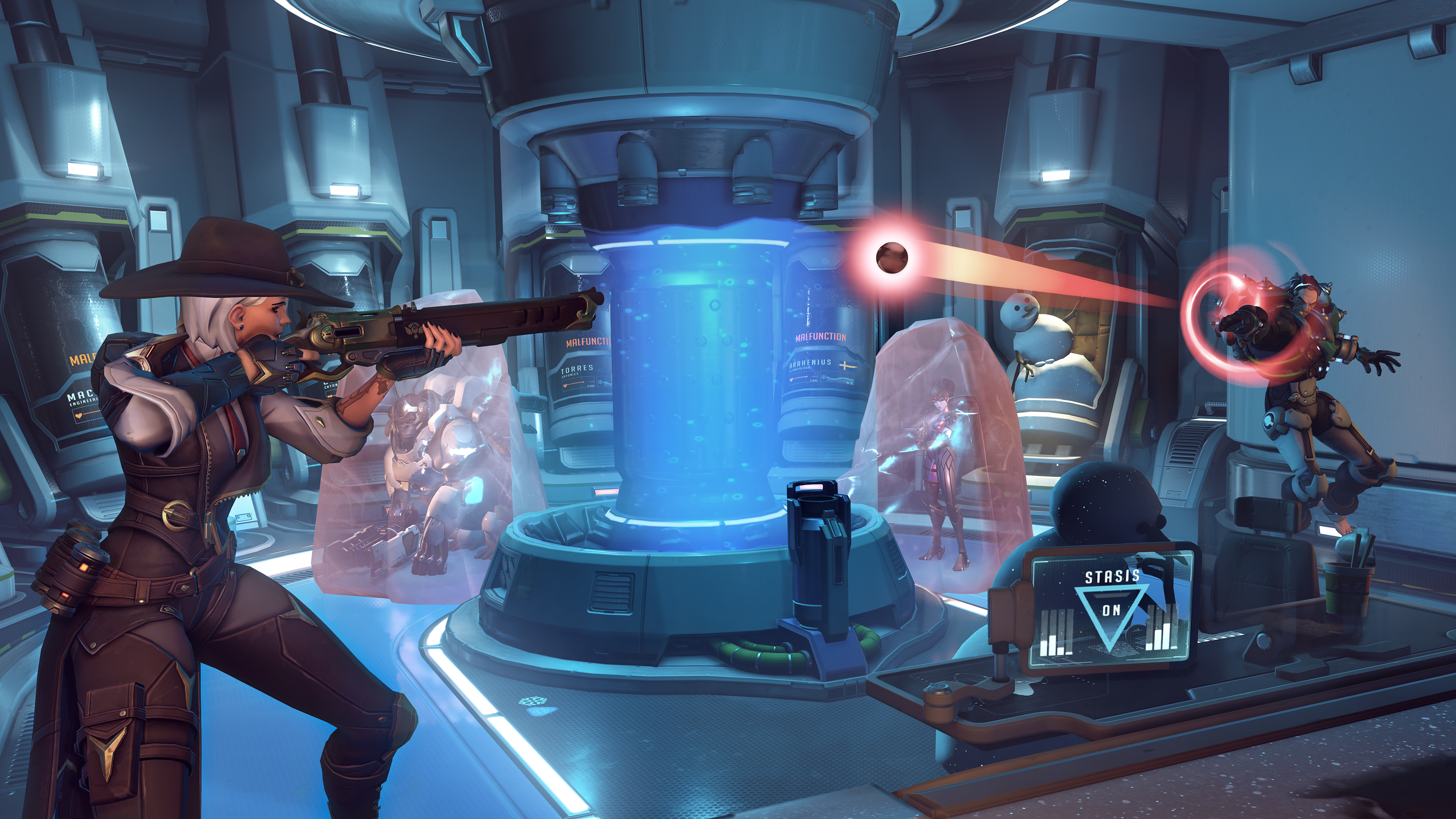 A few days after 2020 finally ends, Overwatch players will be able to ring in the new year with a new adventure. Competitive season 25 is coming to a close and season 26, full of potential and a whole lot of Priority Passes, is almost here to steal the spotlight.

Competitive season 25 has been live since Nov. 5, giving players a chance to rack up competitive points and climb the ranked ladder. For the past few weeks, Overwatch fans have also been able to unlock Winter Wonderland skins with their competitive wins thanks to the event’s weekly challenges.

Each competitive season lasts approximately two months, so season 26 is just around the corner. Because of developer schedules, every competitive season switches over on the first Thursday of the month in which the previous season ends.

Overwatch’s competitive season 26 will begin on Jan. 7, 2021, immediately after season 25 ends. Competitive seasons normally end at 12pm CT, so get those last-minute games in before the clock strikes noon.

Season 25 was relatively uneventful as far as competitive seasons go. For most of the season, high-level players experienced a resurgence of the “double shield” meta thanks to buffs on tanky support Brigitte. The developers later cut her health and added buffs to other tanks, like Reinhardt and D.Va, to better balance out the meta.

The focus of season 26 will likely be the effects of Priority Passes, which were added to the game on Dec. 15. Players can opt in to a “flex queue” that assigns them any of Overwatch’s three roles to acquire Priority Passes, which can be redeemed for shorter queue times for “in-demand” roles, like DPS. There are restrictions in place to avoid abuse of this feature, but season 26 will be the first opportunity for the developers to see the long-term effects of Priority Passes.

On Jan. 7 at approximately 12pm CT, players will be rewarded any competitive points they earned during season 25. Season 26 will start immediately after.