The duo will make their debut with the team in 2020. 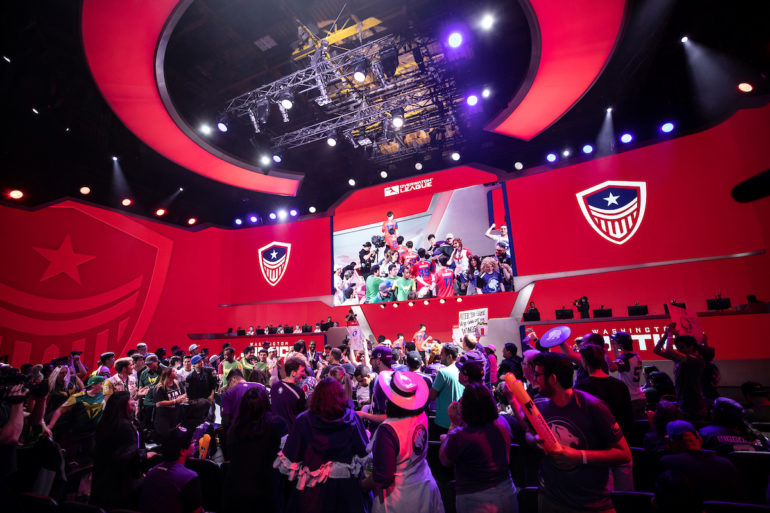 The Washington Justice’s newly-signed tank duo Elliot “ELLIVOTE” Vaneryd and Lukas “LullSiSH” Wiklund will sit out the rest of the Overwatch League’s season two due to visa complications and will instead make their debut with the team in Washington when the league localizes in 2020.

A number of last-minute roster signings lengthened Blizzard Entertainment’s approval process, which prevented the players from starting their visas. Additionally, the Swedish visa application process is experiencing longer wait times, resulting in ELLIVOTE and LullSiSH becoming unable to secure their visas in time for the team’s last game of the season, the Washington Justice’s vice president Grant Paranjape explained.

ELLIVOTE and LullSiSH have a long history playing side-by-side. The tank duo first began competing in Overwatch at the start of 2017 when they joined the Swedish team Vivi’s Adventure. The pair would later compete in the European Contenders region under Angry Titans the same year before joining the Dallas Fuel’s academy roster Team Envy in 2019.

The duo signed with the Washington Justice earlier this month ahead of the fourth and final stage of the 2019 Overwatch League season. Although the team managed to lock down a win in the first week of the stage, the Justice remains in 19th place in the overall season, disqualifying them from the season two playoffs.

Despite the Swedish duo’s inability to join their new team on the Overwatch League stage for season two, ELLIVOTE and LullSiSH will participate in this year’s World Cup under their home country’s flag.